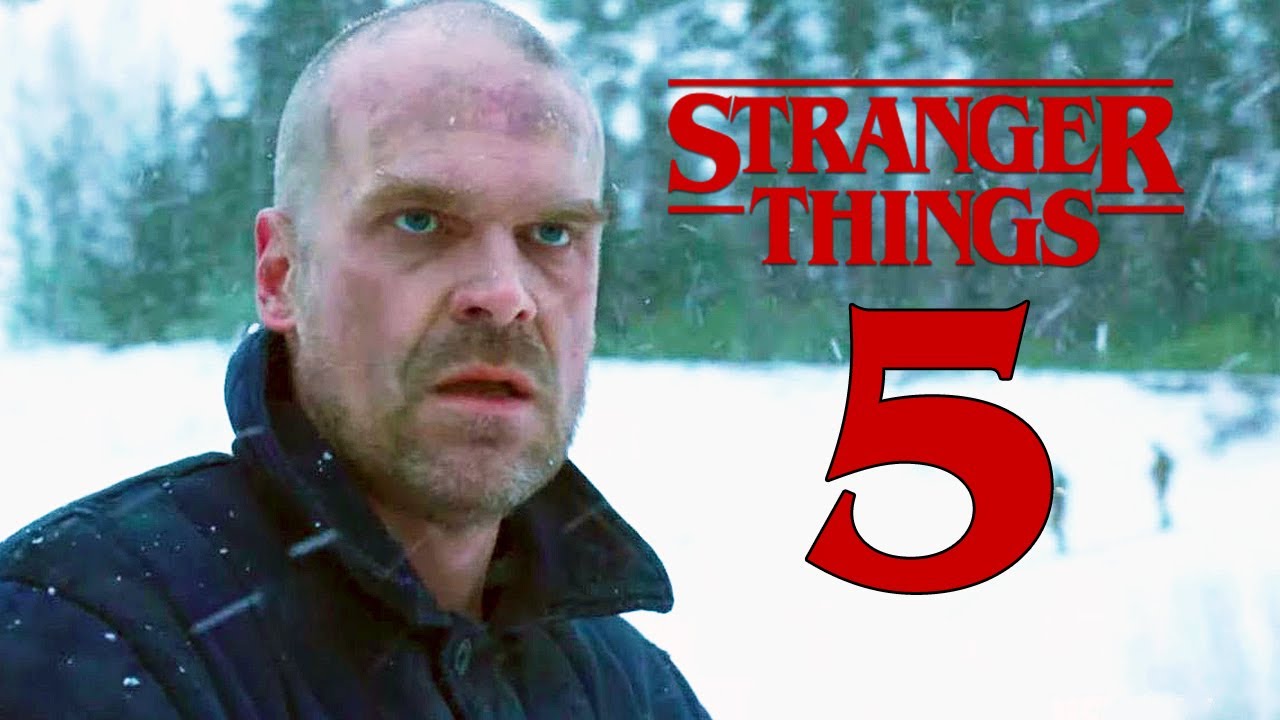 The Duffer Brothers revealed that the runtime of ‘Stranger Things’ Season 5 will be shorter compared to Season 4. 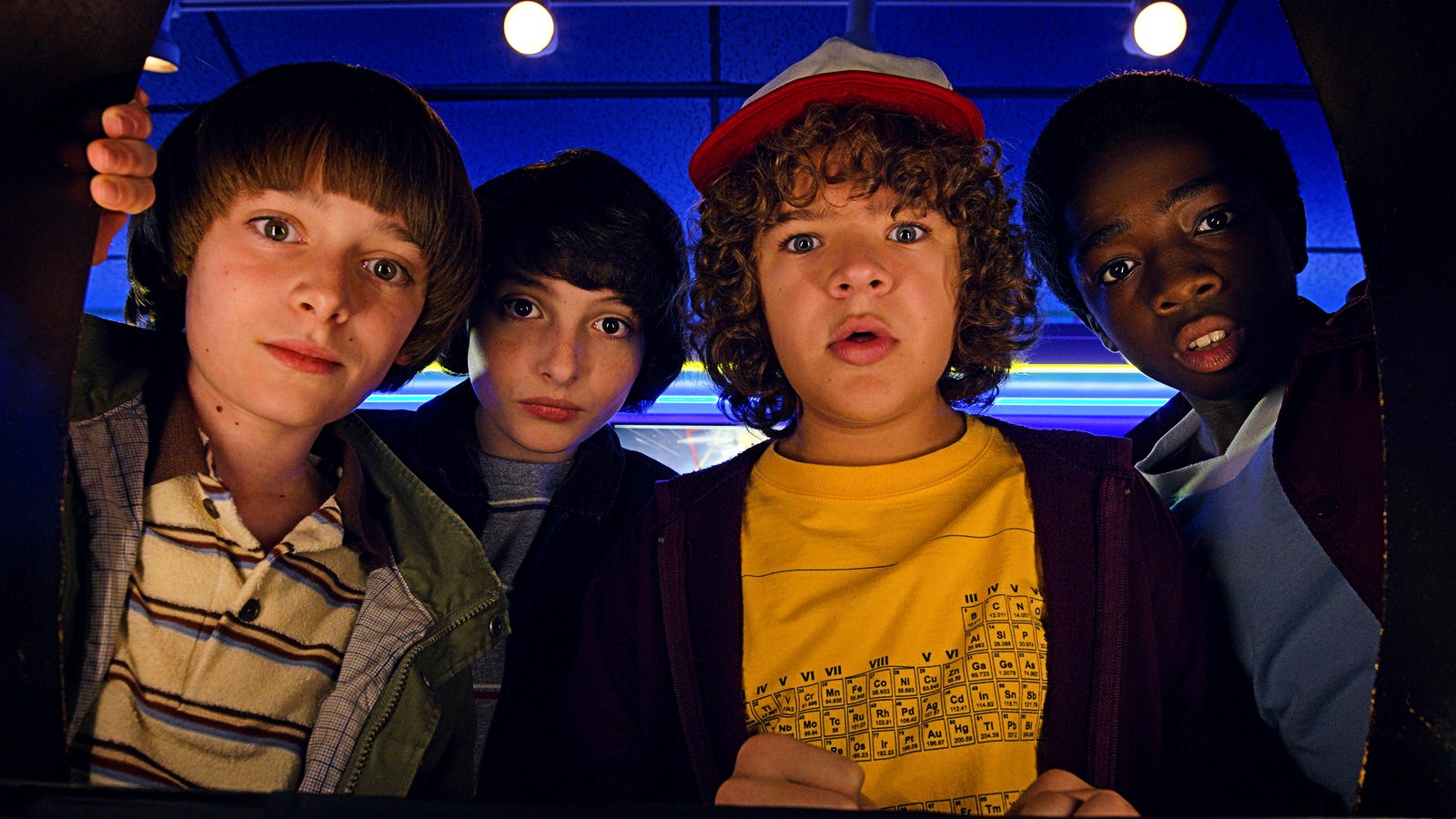 ‘Stranger Things’ hits millions of viewers since it began on the streaming site. Fans are so excited every time the movie series will release a new episode. With how the plot of the story was twisted many times, fans also demand longer runtime.

In a published article in COLLIDER, the Duffer brothers said that the runtime of each episode in ‘Stranger Things’ Season 5 will be shorter. They also said that it will not be the same in Season 4 where there was an episode that exceeded 90 minutes.

Additionally, the creators also said that they targeted to make the whole season 10 hours runtime. However, it is still not clear as to how many episodes ‘Stranger Things’ Season 5 will have. In fact, they even revealed that they thought that would end up only in 8 episodes in Season 4 but they decided to have Episode 9.

Meanwhile, Ross Duffer said “This season, for instance, it was two hours before our characters even realized the monster was killing people in Hawkins. They know what the threat is now, and so that will help speed it up.”