Adele Explains Why She Cancels Her Las Vegas Residency 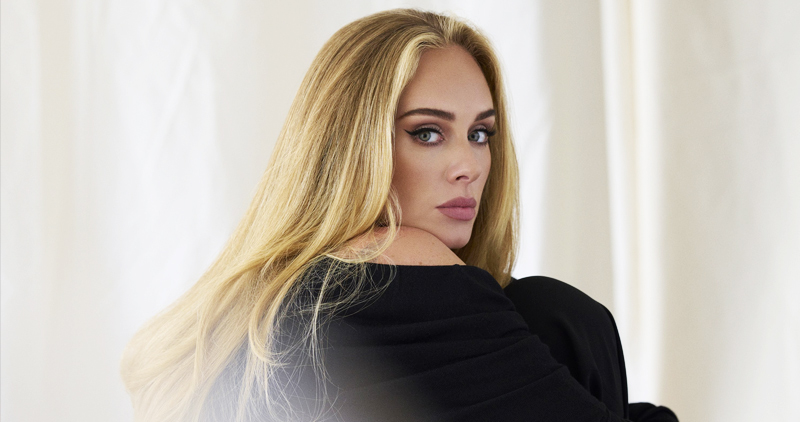 Adele explained why she canceled the Las Vegas tour. (Photo: The Wrap)

“Rolling in the Deep” singer Adele explained why she canceled her Las Vegas Residency and stands by her decision. 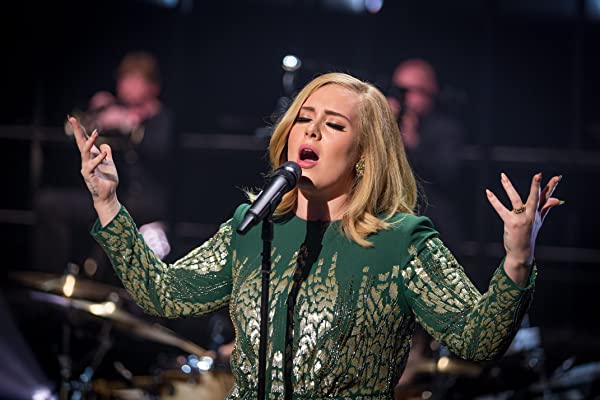 Adele explained why she canceled the Las Vegas tour. (Photo: The Wrap)

The 15 times Grammy Award winner and singer Adele decided to cancel her Las Vegas residency 24 hours before it began through social media account. According to a published report in ENTERTAINMENT, she still stands by her decision.

In a recent interview with Adele from another news outlet, she described the backlash of the cancellation from her fans and how it let her feel like a “shell of a person”. Adele said, “I was a shell of a person for a couple of months. I just had to wait it out and just grieve it, I guess, just grieve the shows and get over the guilt, but it was brutal.”

The singer also mentioned during the interview that she definitely knew what her fans felt and how devastated they were. However, Adele revealed that the show was not good enough and said “I’m not going to just do a show because I have to or because people are going to be let down or because we’re going to lose loads of money.”

READ ALSO: Did You Miss Jennifer Lopez In ‘Marry Me’? Here’s How To Stream The Rom-Com

Will There Be A Las Vegas Show?

Adele recently performed on a sold-out ticket in London’s Hyde Park over the weekend. During her performance, the singer said that she will be announcing soon her shows in the United States. She also told the crowd that she was just waiting on one piece of equipment, CNN News reports.

Moreover, it is still not clear if Adele will include Las Vegas in her upcoming show. However, there are rumors that Las Vegas will still be part of it after fans got devastated after she canceled her show.

In this article:Adele,Las Vegas Residency