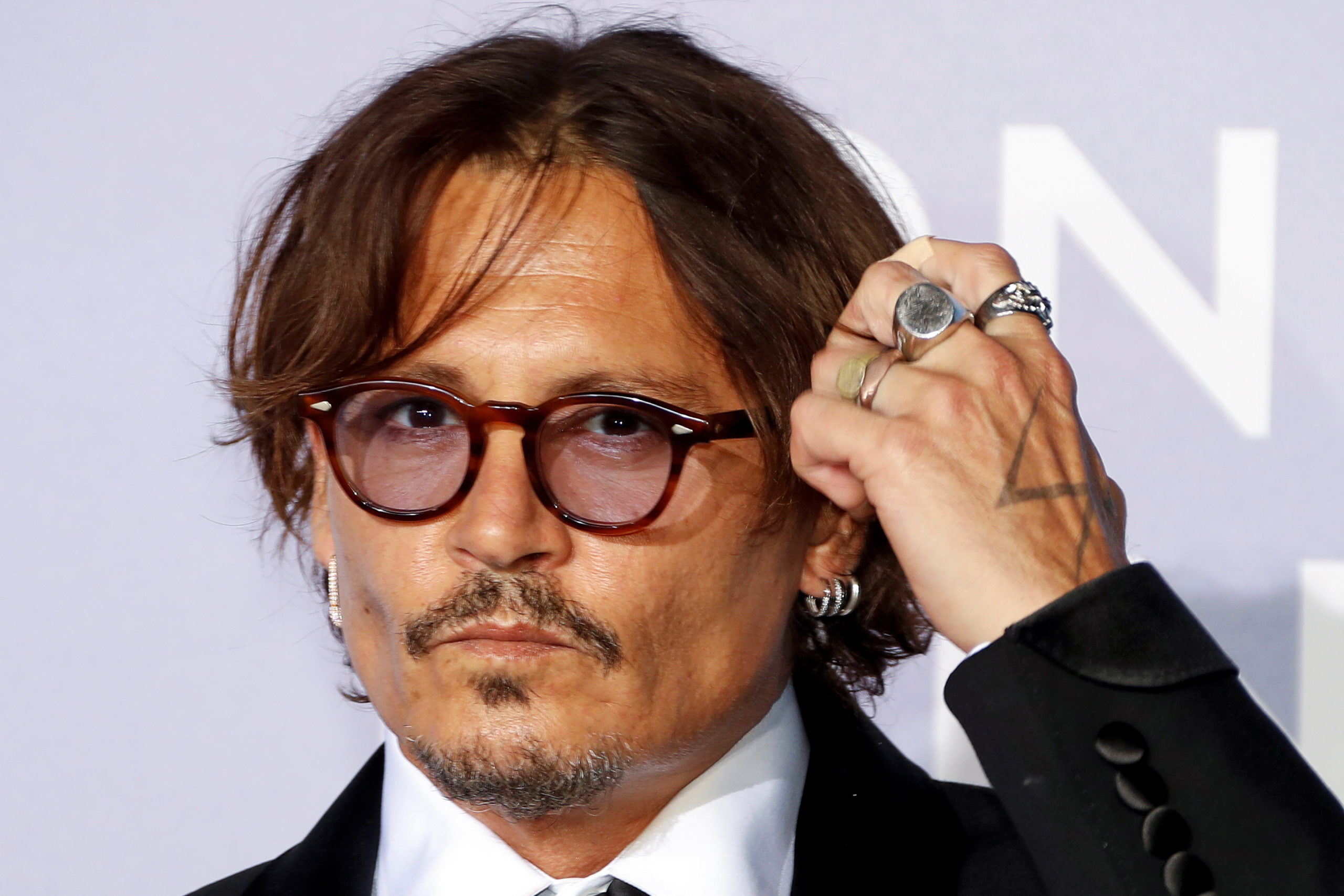 Pirates of the Caribbean actor Johnny Depp was ordered by a Manhattan judge to pay American Civil Liberties Union (ACLU) on Friday over the evidence used against Amber Heard. 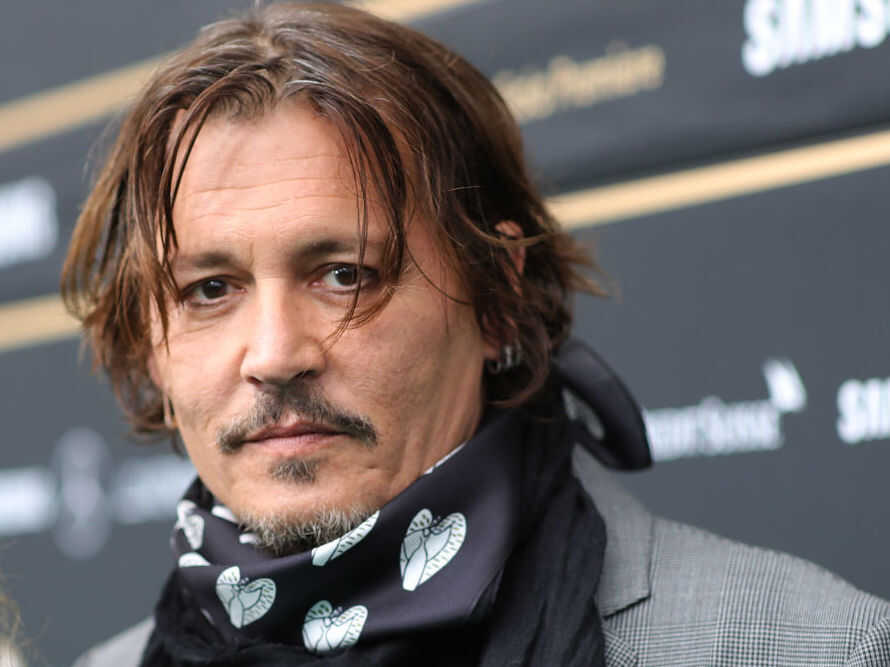 How Much Johnny Depp Is Going To Pay?

Just a month after Johnny Depp won the defamation case against Amber Heard, a Manhattan judge ordered on Friday that he needs to pay ACLU an amount of $38,000 over the evidence used against the actress. ACLU originally asked for an amount of $86,000 but Depp’s lawyer filed a motion.

According to a published article in MARCA, the non-profit organization asked the original amount to reimburse the production expenses. Additionally, ACLU also said that Johnny Depp asked for thousands of documents over a 6-year period.

The ACLU’s attorney Stephanie Teplin said: “that the $86,000 was for considerable expense spent responding to onerous subpoenas served by Mr. Depp from an underlying action in which neither the ACLU nor any of its employees are parties.”

READ ALSO: Guess What? Cameron Diaz Is Coming Out Of Retirement

Amber Heard Did Not Donate to ACLU

Amber Heard publicly announced in 2016 that she will donate her divorce settlement amounting to $7 million to charity. According to a report published in Newsweek, $3.5 million goes to ACLU and the same amount also goes to Children’s Hospital of Los Angeles.

However, it was found out that Amber Heard did not donate any amount to ACLU. This now adds up to the financial struggle of Amber Heard. It was reported in Republic Monitor that Amber Heard is struggling to pay Johnny Depp after the actor won in the defamation case.