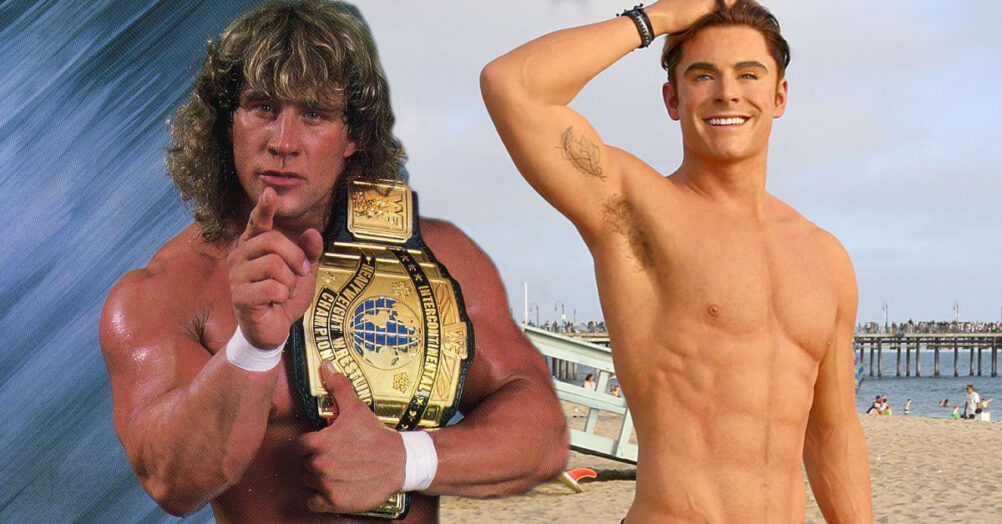 Zac Efron to play in the true story of wrestlers' Von Erich family in the movie 'The Iron Claw'. (Photo: People)

Zac Efron will be playing one of the members of the famous wrestlers’ Von Erich family in a true-to-life story titled ‘The Iron Claw’. 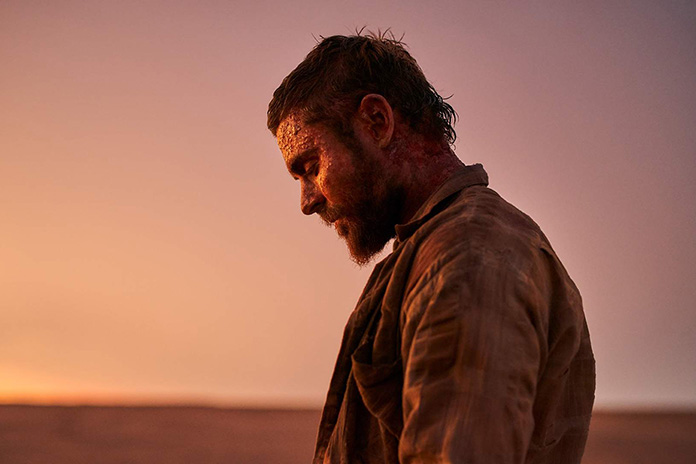 Zac Efron to play in the true story of wrestlers’ Von Erich family in the movie ‘The Iron Claw’. (Photo: People)

Additionally, Marshall Von Erich and Ross Von Erich are still active in wrestling. However, it is still not known who among the members of the Von Erich Zac Efron will be playing in the upcoming movie ‘The Iron Claw’.

The ‘Iron Claw’ will also explore the tragic life of Von Erich family. Even though, they made a name as wrestlers and their presence can still be felt today, this is how some of them ended their careers, according to a report published in Movie Web:

Among the six siblings, Kevin Von Erich remained alive at the age of 65 years old today. The ‘Iron Claw’ is an interesting movie because it will tell us how they became popular wrestlers and how this popularity ended.