'Wonder Man' Is The Next Marvel Movie Series on Disney+ 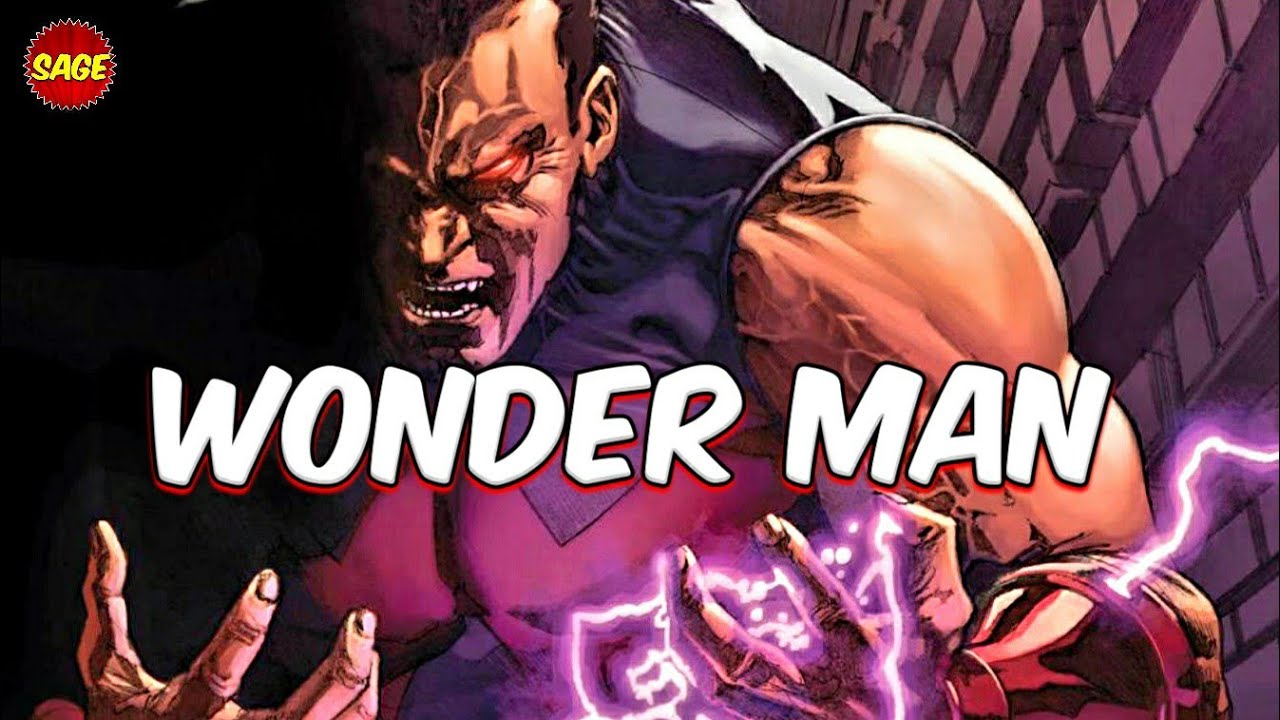 Marvel Studios confirmed that its next movie series is ‘Wonder Man’ to be streamed on Disney+ that could start filming sometime next year. 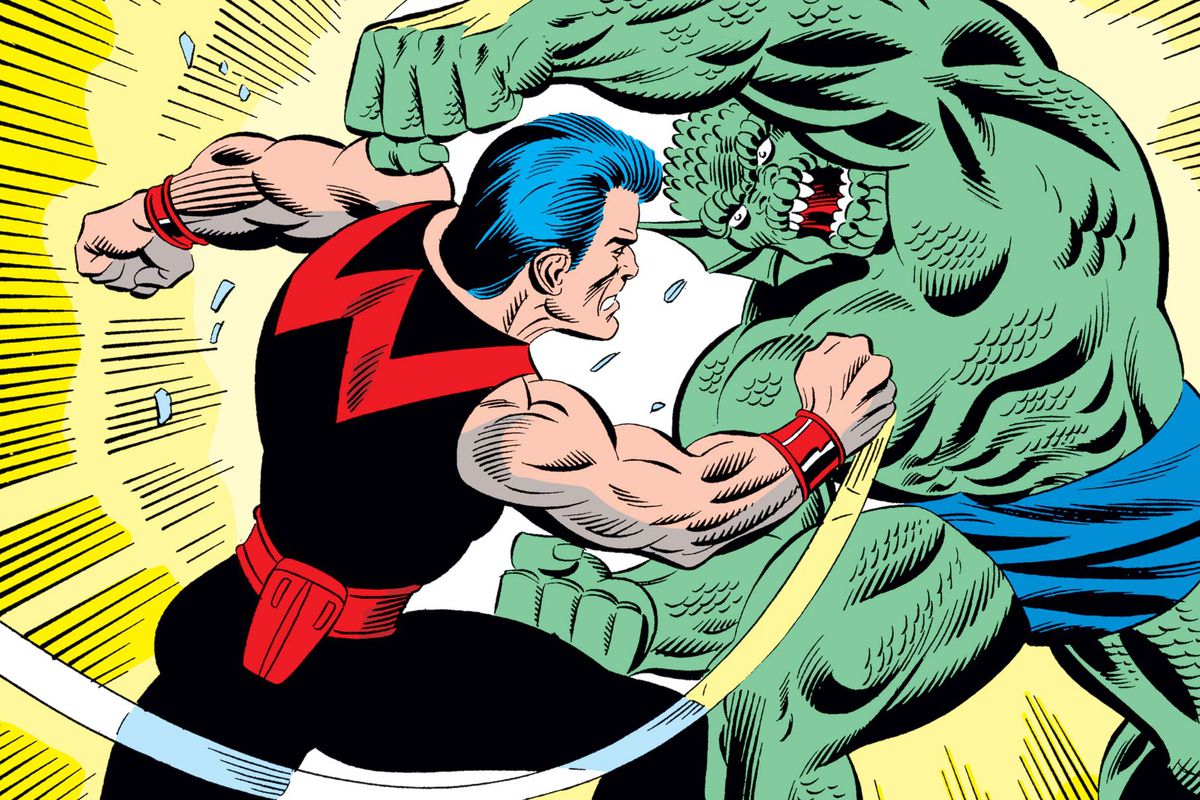 Who Is ‘Wonder Man’?

‘Wonder Man’ is the next superhero that will be turned into a live-action movie series on Disney+. Little is known about the character, especially among the new generation but he is one of the oldest superheroes introduced during the earliest days of the Avengers.

In a published article in VARIETY, Simon Williams is the real name of ‘Wonder Man’ and he is the son of a wealthy industrialist. However, they failed in a business competition several times against Tony Starks Industries. Meanwhile, a known villain Baron Zemo took advantage of this situation and recruited Simon Williams to become one of them.

‘Wonder Man’ has the ionic energy powers that include superhuman strength, stamina, invulnerability, and flight through the use of a jetpack as mentioned in an article published in POLYGON. However, he turned into a superhero and became part of the Avengers after his brief affiliation with Zemo’s group.

The ‘Wonder Man’ will be written by Destin Daniel Cretton and will possibly be directing some series. Meanwhile, Andrew Guest will be the executive producer and also the head writer of the movie series. However, Guest’s representative declined to comment about the report, according to an article published in CBR.

The release date and PLOT of the ‘Wonder Man’ is still kept under wrap. In fact, Marvel Studios generally do not give comments about projects that are still under development.