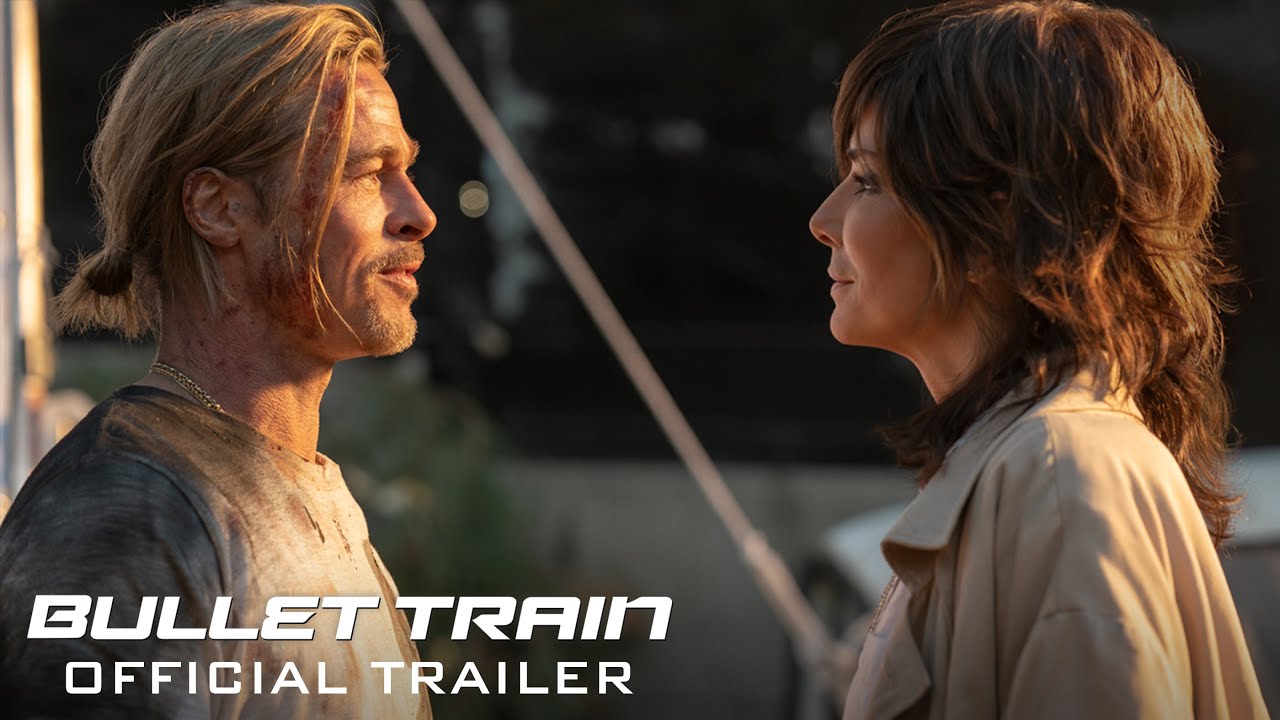 Bradd Pitt will lead the all-star-studded cast in the upcoming movie ‘Bullet Train’ which is set to be released this August 5, 2022. 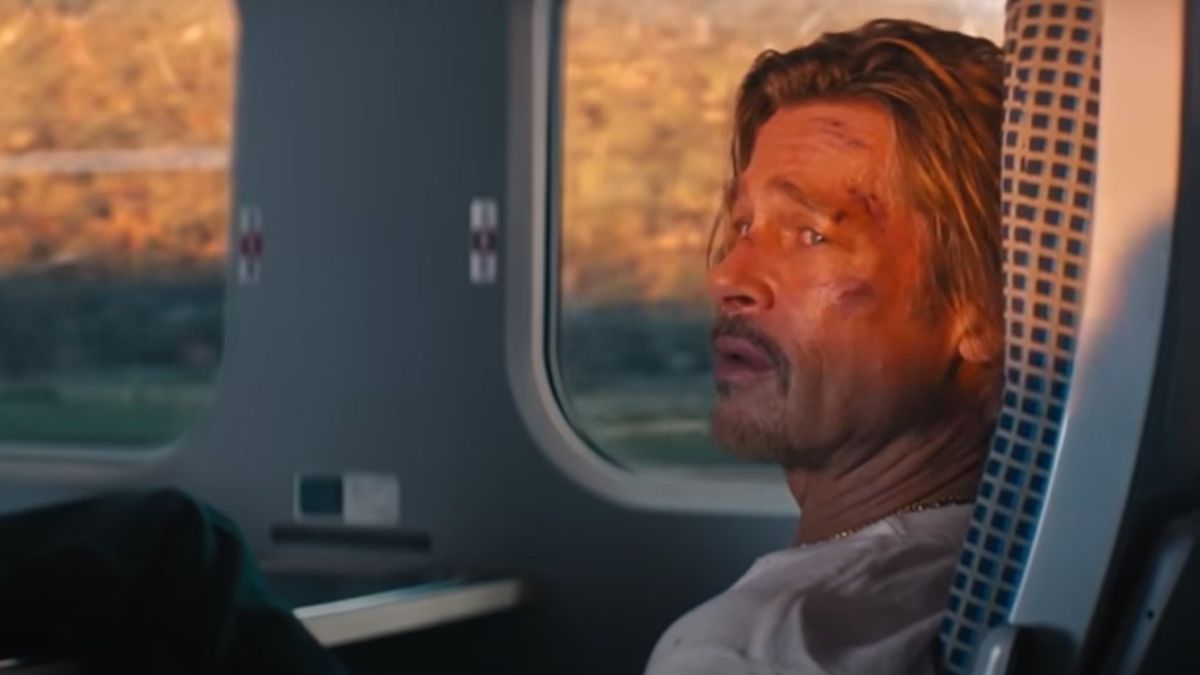 What is ‘Bullet Train’ All About?

The official trailer of Brad Pitt’s action film ‘Bullet Train’ has already been released. It has already reached more than 20 million views in different streaming sources like YouTube and Sony Pictures. Its trailer is full of suspense and excitement.

It is about the five assassins who are about to be onboard on a high-speed Japanese ‘Bullet Train’. They about to take a mission and not knowing that they all have the same goal and this will lead them to kill each other, according to a published article in COLLIDER.

Killing is their only way to survive and they will also discover the secret that awaits for them in their destination. The ‘Bullet Train; will travel from Tokyo to Morioka with very few stops during the travel. Moreover, the trailer also shows brutal and relentless scenes.

READ ALSO: ‘Don’t Worry Darling’: What Is This Psychological Drama All About?

No wonder why its trailer has already reached more than 20 million views and it’s because of the star-studded cast. According to an article published in The Hollywood Reporter, here are some of them: