'Hello, Goodbye, And Everything In Between': What's The Pact Of The Two Young Couple? 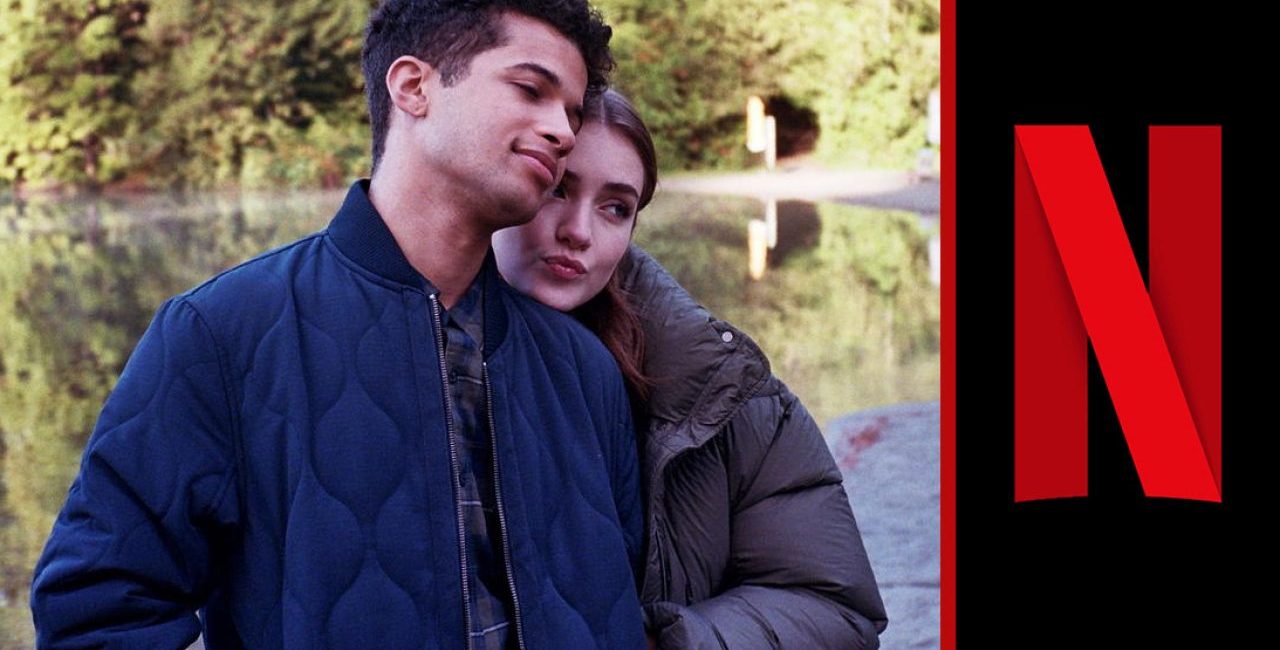 'Hello, Goodbye, and Everything in Between' is a new movie adaptation that will be streamed on Netflix. (Photo: Netflix)

The new Netflix adaptation titled ‘Hello, Goodbye, and Everything in Between’ will explore the romantic life of two young couples who made a pact. 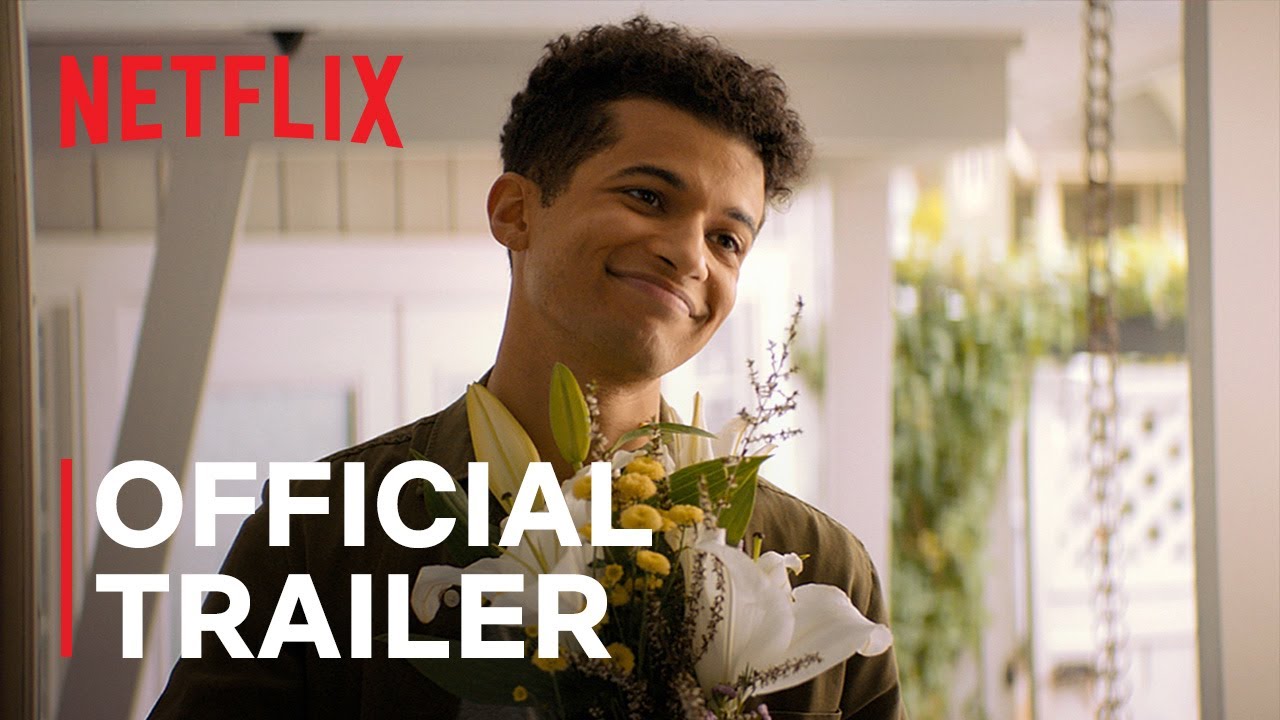 ‘Hello, Goodbye, and Everything in Between’ is a new movie adaptation that will be streamed on Netflix. (Photo: Netflix)

The Pact Between The Two Young Couple

Being in a relationship at a young age is sometimes only a step closer to what is called “Puppy love”. Nothing seems so serious at this stage and it could only be part of your life as you grow. The pain and joy will teach you lessons that you will not want to happen in the future.

The ‘Hello, Goodbye, and Everything in Between’ is a new Netflix adaptation based from the novel by Jennifer E. Smith, according to a published article in COLLIDER. Meanwhile, an official trailer of the movie was released recently and it showed the detailed PLOT of the upcoming film.

It follows the pact made by two young couple who both decided to break their relationship before going to college. However, they will meet up together for one last time and visit the places that made who they are  before fulfilling their pact. The trailer will leave you a question if will they stay together or follow the pact?

What Makes this Movie Interesting?

The trailer of ‘Hello, Love, Goodbye and Everything in Between’ is very clear and detailed. Young adults Claire and Aiden has been in a romatic relationship so it will not be easy for them to seriously take the pact. However, Claire believes that she cannot have a new adventure in college if she is still tied with her boyfriend, Aiden, as mentioned in an article published in Netflix Life.

In fact their friends are full of doubts that they will really follow the pact because they what the two young adult couples had been through. There are still many questions that will give a thrill about the movie.

READ ALSO: ‘The Lincoln Lawyer’ Season 2 Confirmed, Here’s What You Should Know