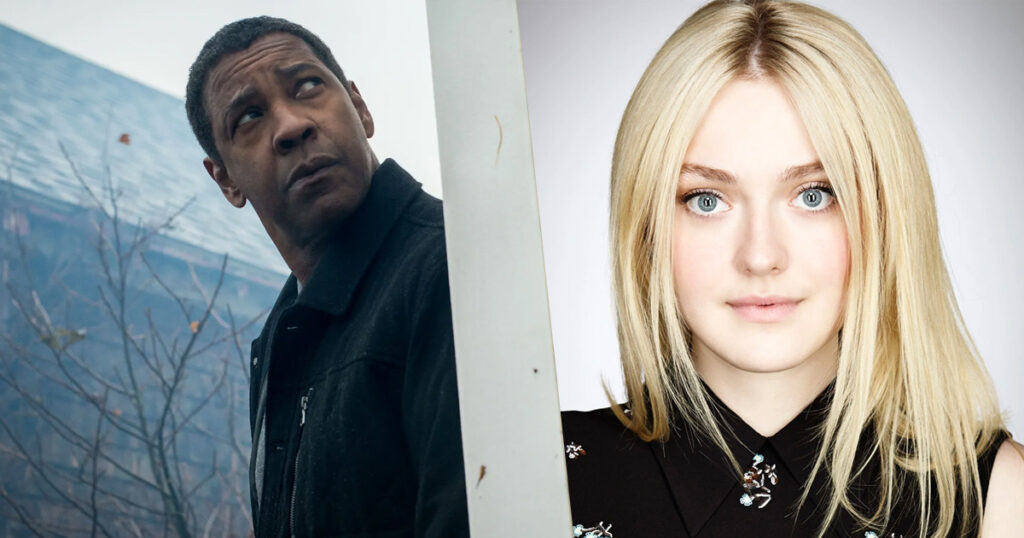 The action hit movie ‘Equalizer’ returns for a third sequel starring Denzel Washington and he will be reunited with Dakota Fanning. 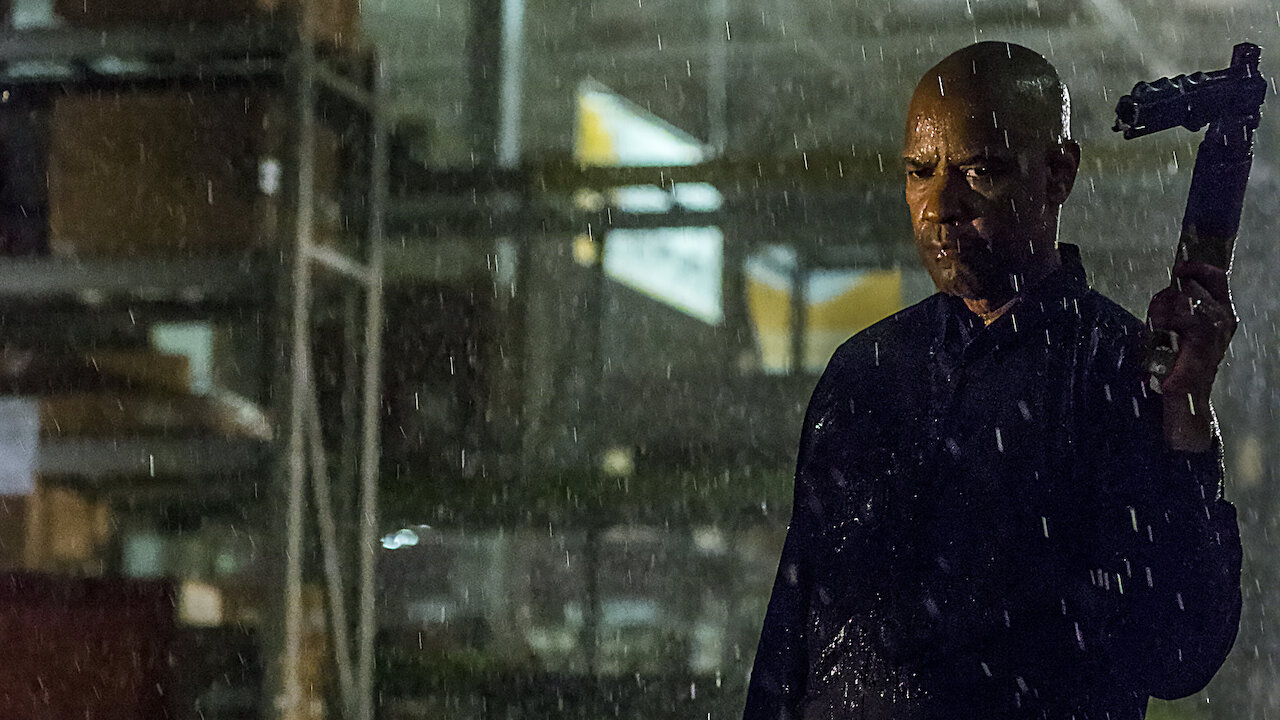 ‘Equalizer’ starring Denzel Washington is still one of the most-watched movies until today since its first installment more than 10 years ago. After its first release, fans were demanding more sequels because of its action and stunts that are close to reality.

The wait is over because Sony Pictures announced recently that they are now working on ‘Equalizer 3’ which will not only star Denzel Washington but also Dakota Fanning, according to a published article in POP CULTURE. It was also mentioned that Dakota Fanning will possibly be the antagonist in the movie.

Meanwhile, this is not the first time that Denzel Washington and Dakota Fanning worked together in a movie. It’s been nearly 20 years since they worked in the hit movie titled ‘Man On Fire’ and it helped Washington to shift his genre from drama to action.

READ ALSO: ‘The Lincoln Lawyer’ Season 2 Confirmed, Here’s What You Should Know

The acting skill of Denzel Washington is unquestionable. In fact, his appearance in different films as an action star is well embraced by both viewers and critics. No wonder why the first installment of ‘Equalizer’ earned around $194 million globally and the ‘Equalizer 2’ gained $190 million, according to a report published in COLLIDER.

Furthermore, details about the ‘Equalizer 3’ is still kept under wrap. Its full casting, PLOT, trailer, release date, and more are not yet revealed. But one thing is for sure that ‘Equalizer 3’ is even better and will surely be one the best action movies.

READ ALSO: ‘Hello, Goodbye, And Everything In Between’: What’s The Pact Of The Two Young Couple?