Who Will Die in 'Stranger Things Season 4'? 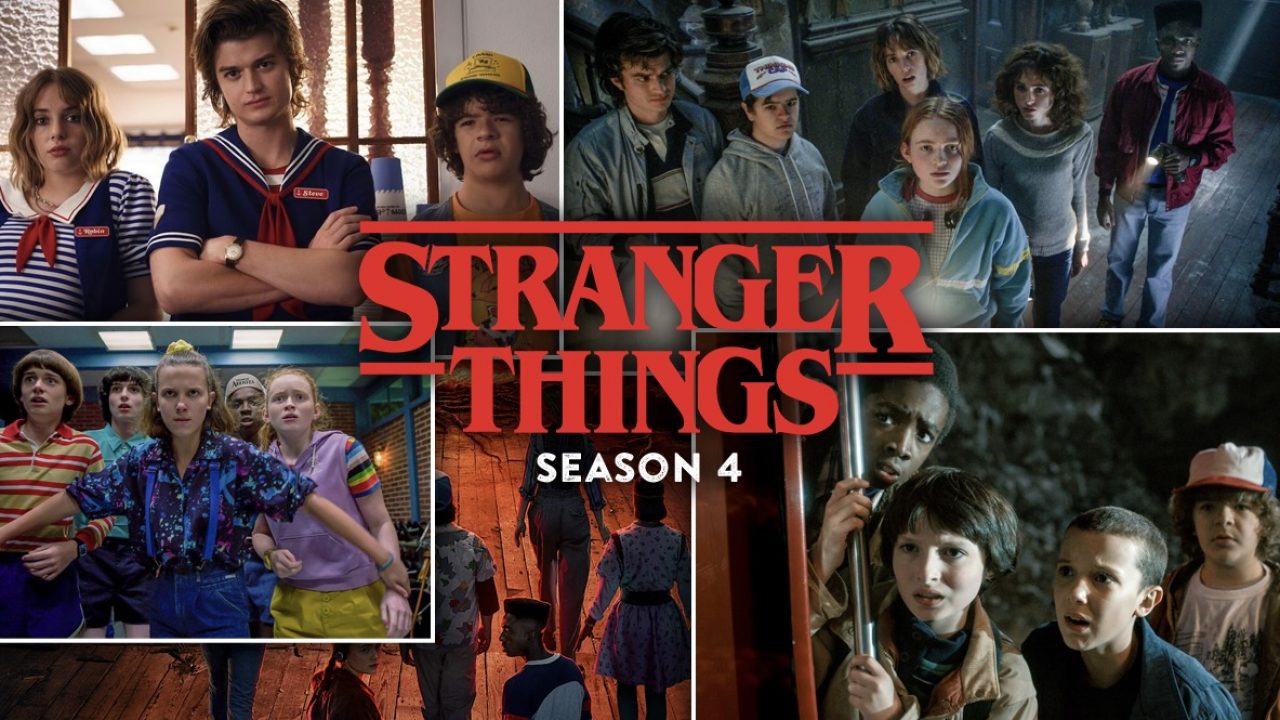 Will someone die in 'Stranger Things Season 4 Volume 2'?. (Photo: Netflix)

Stranger Things Season 4 is split into two volumes and rumors floating around the social media that someone is expected to die in volume 2.

Will someone die in ‘Stranger Things Season 4 Volume 2’?. (Photo: Netflix)

Stranger Things Season 4 comes into light after 3 long years and now they will end up their season 4 into 2 volumes. Season 3 left everyone the mysterious death of Hopper and not knowing that he was captured by Russians and sent to the Siberian gulag Kamchatka.

This Season 4 there were specualtions that one of the major characters in the ‘Stranger Things’ will die. even though no one died in Season 4 Volume 1 but its Volume 2 which will last for 1 hour and 19 minutes will give an exciting twist in the series, according to a published article in Screen Rant.

Right now, everyone is a potential victim or could die in the movie. It can be remembered that ‘Stranger Things Seasn 4 Volume 1’ has revealed Vecna’s motive. In a published article in Mental Floss, there is still a need for the viewers to understand how to officially stop his terror.

‘Stranger Things’ creator Duffer brothers released a statement and said that the viewers should be “concerned” for the safety of the main characters. However, they did not directly reveal as who among them is most at risk in Volume 2.

In a published article in Tech Radar, it is also not clear if one of the main characters will die under the hands of Vecna. However, fans are concerned for the wellbeing of Joe Keery’s Steve Harington. It can be remembered that he is supposed to die in Season 1.

READ ALSO: ‘Lightyear’: Is It A Prequel Movie? Chris Evans To Voice Over Buzz Lightyear