'Spiderhead': Chris Hemsworth To Star in the Sci-Fi Movie 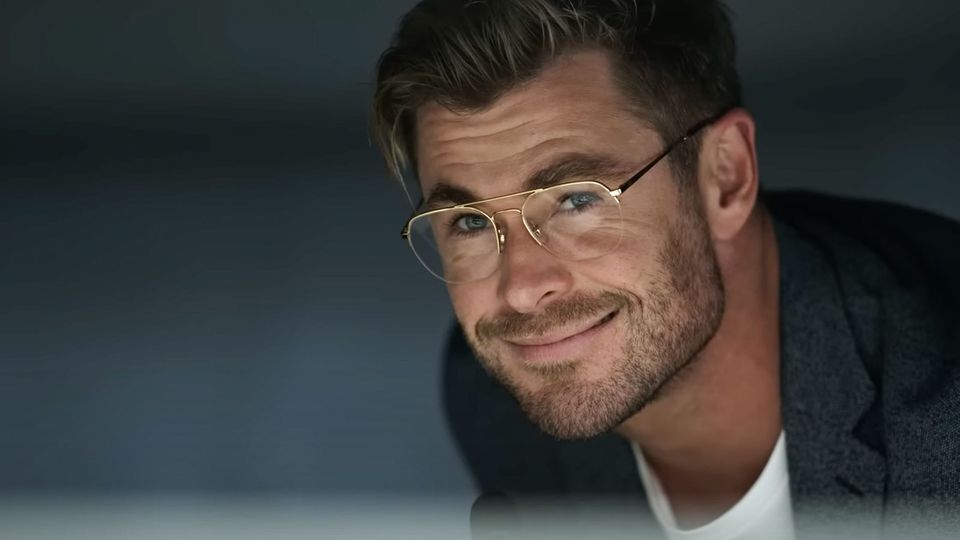 Chris Hemsworth to star in the 'Spiderhead': (Photo: Netflix)

Chris Hemsworth will star in the upcoming science-fiction and psychological thriller ‘Spiderhead’ on Netflix that will be released this Friday. 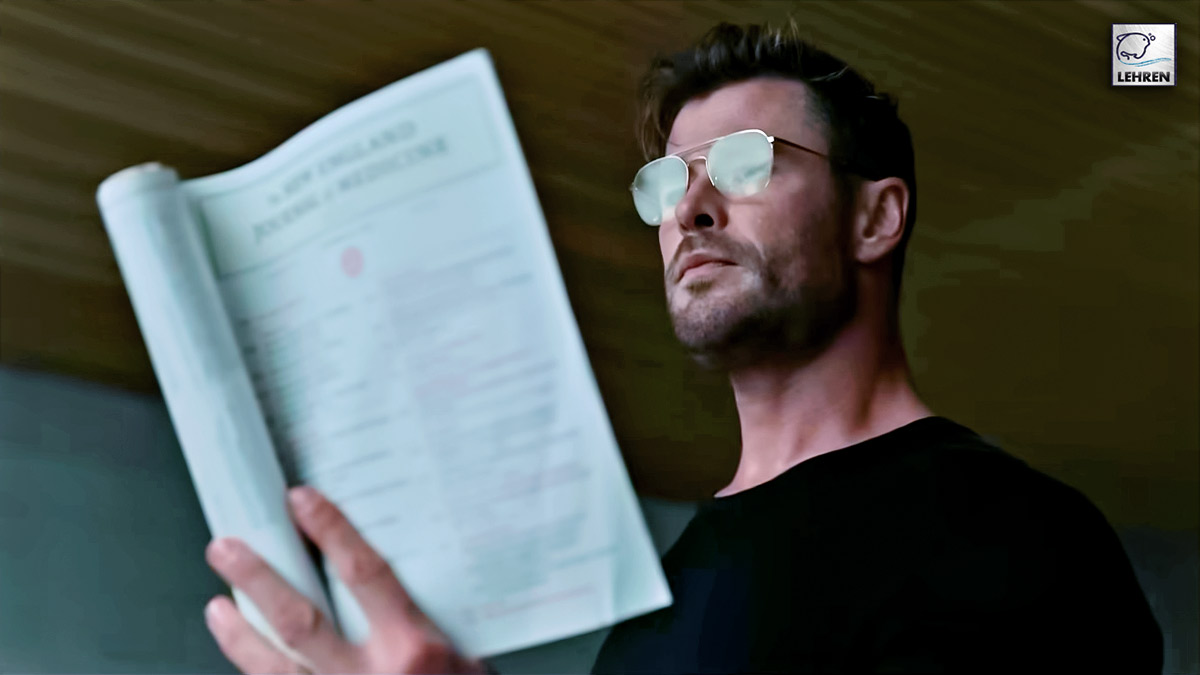 Chris Hemsworth to star in the ‘Spiderhead’: (Photo: Netflix)

What is Spiderhead All About?

Science-fiction movies and series have been the favorites of the viewers on different streaming sites this year. A new type of movie will be released this Friday on Netflix starring Chris Hemsworth known as Steve Abnesti, a brilliant and eccentric tech visionary, who will attempt to change the lives of prisoners.

In a published article in Netflix Life, ‘Spiderhead’ follows the life of prisoners who will be detained in a state-of-the-art facility. A device will be attached to them and this will have mind-altering drugs in exchange for their commuted sentences.

The sci-fi movie will show that there is a drug for everything that controls the emotions of the prisoners. This is a part of Abnesti’s experiment. However, this experiment seems to fail after two of the prisoners form a connection and seek for redemption.

This is not the first movie by Chris Hemsworth this year. He will also star in the ‘Thor: Love and Thunder’ which will be released next month. Here are some of the cast members in ‘Spiderhead’, according to a published article in Hollywood Reporter:

READ ALSO: ‘Thor: Love And Thunder’: What You Should Know Before Watching The Movie?