'Lightyear': Is It A Prequel Movie? Chris Evans To Voice Over Buzz Lightyear 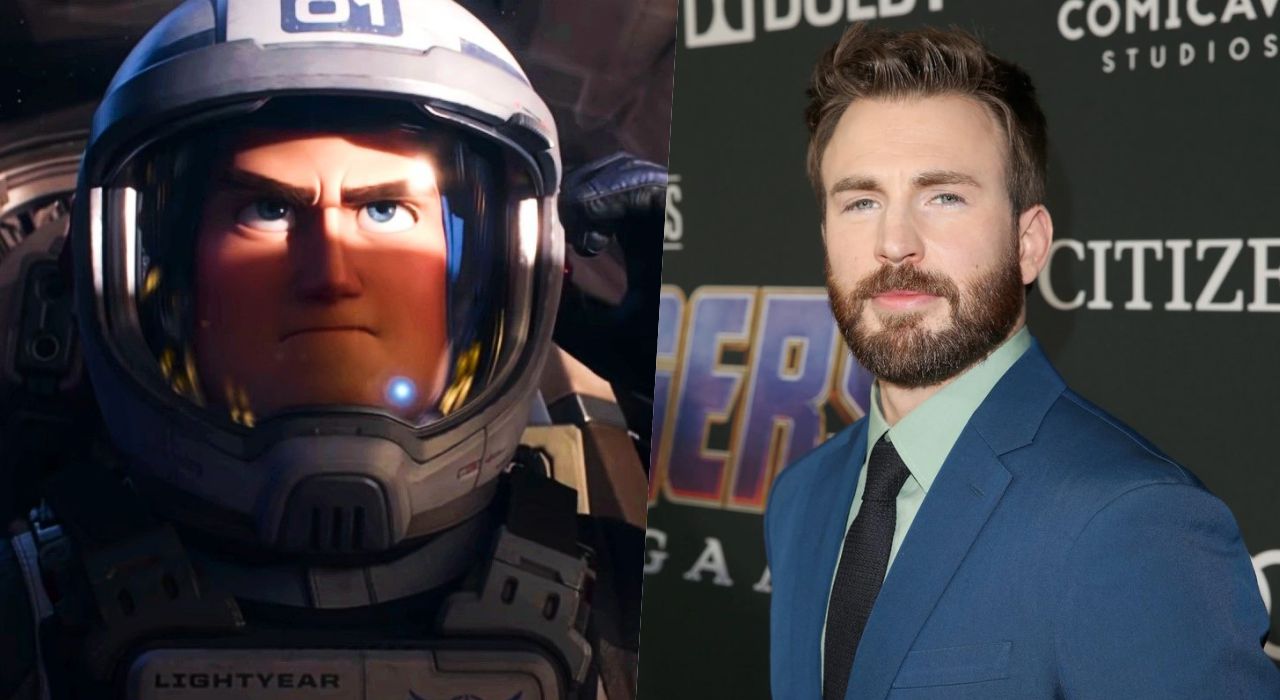 Chris Evans to voice over for Buzz Lightyear. (Photo: Pixar)

Pixar will soon release the CG-animated movie ‘Lightyear’ this year and Chris Evans is the new voice of Buzz Lightyear. 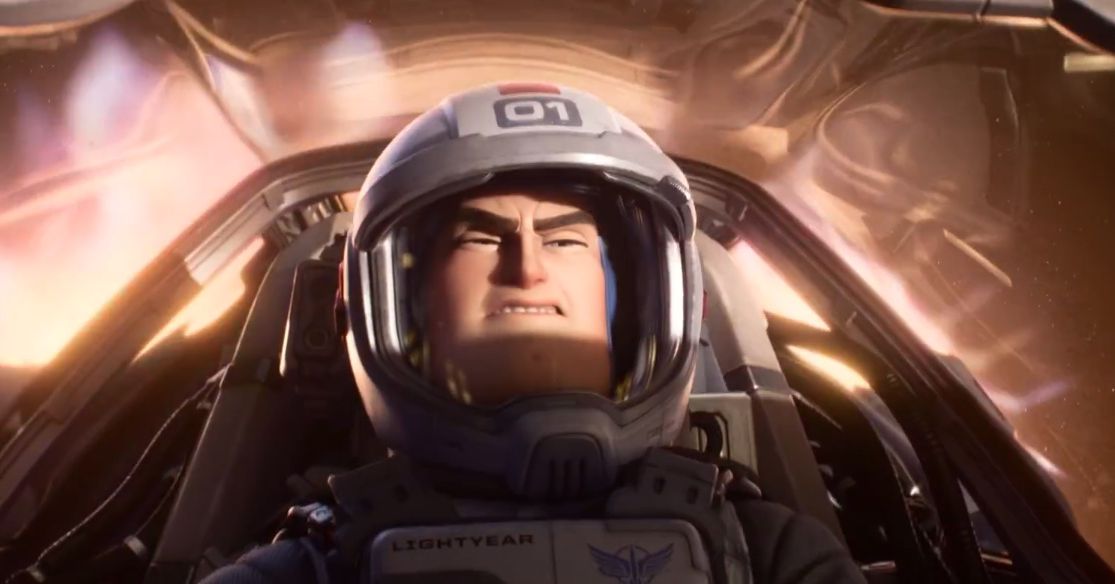 Chris Evans to voice over for Buzz Lightyear. (Photo: Pixar)

What You Should Know About ‘Lightyear’

Buzz Lightyear has already been part of everyone’s childhood days. Not only that, but it has also become the favorite anime movie of adults because of its unique storyline that follows a Space Ranger. But the question that remained unanswered today is that “Who is Buzz Lightyear?”

This year’s CG-animated movie ‘Lightyear’ will tell us the origin of Buzz Lightyear. However, this does not necessarily mean that this is a prequel to the Toy Story. Here’s the official synopsis of ‘Lightyear’, according to a published article in COLLIDER:

READ ALSO: ‘Thor: Love And Thunder’: What You Should Know Before Watching The Movie?

In a published article in The Digital Fix, the release date of the animated movie is not yet clear but the report mentioned that Disney and Pixar usually follow a 30-day to a 40-day window before the movie will be released.

Needless to say, ‘Lightyear’ is expected to be released sometime between July 21 and August 3, 2022. Here’s the official trailer below.