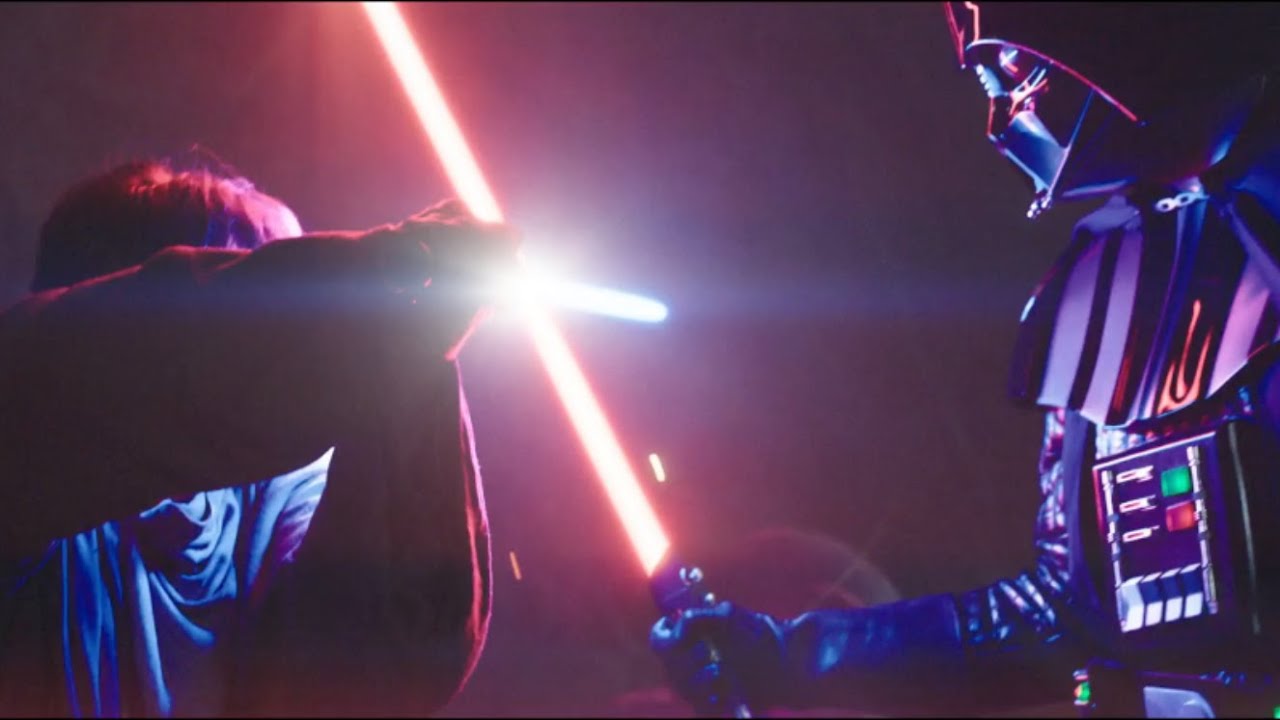 Disney+’s ‘Obi-Wan Kenobi’ has revealed in the 4th episode the unexpected scenes between Obi-Wan Kenobi and Darth Vader. 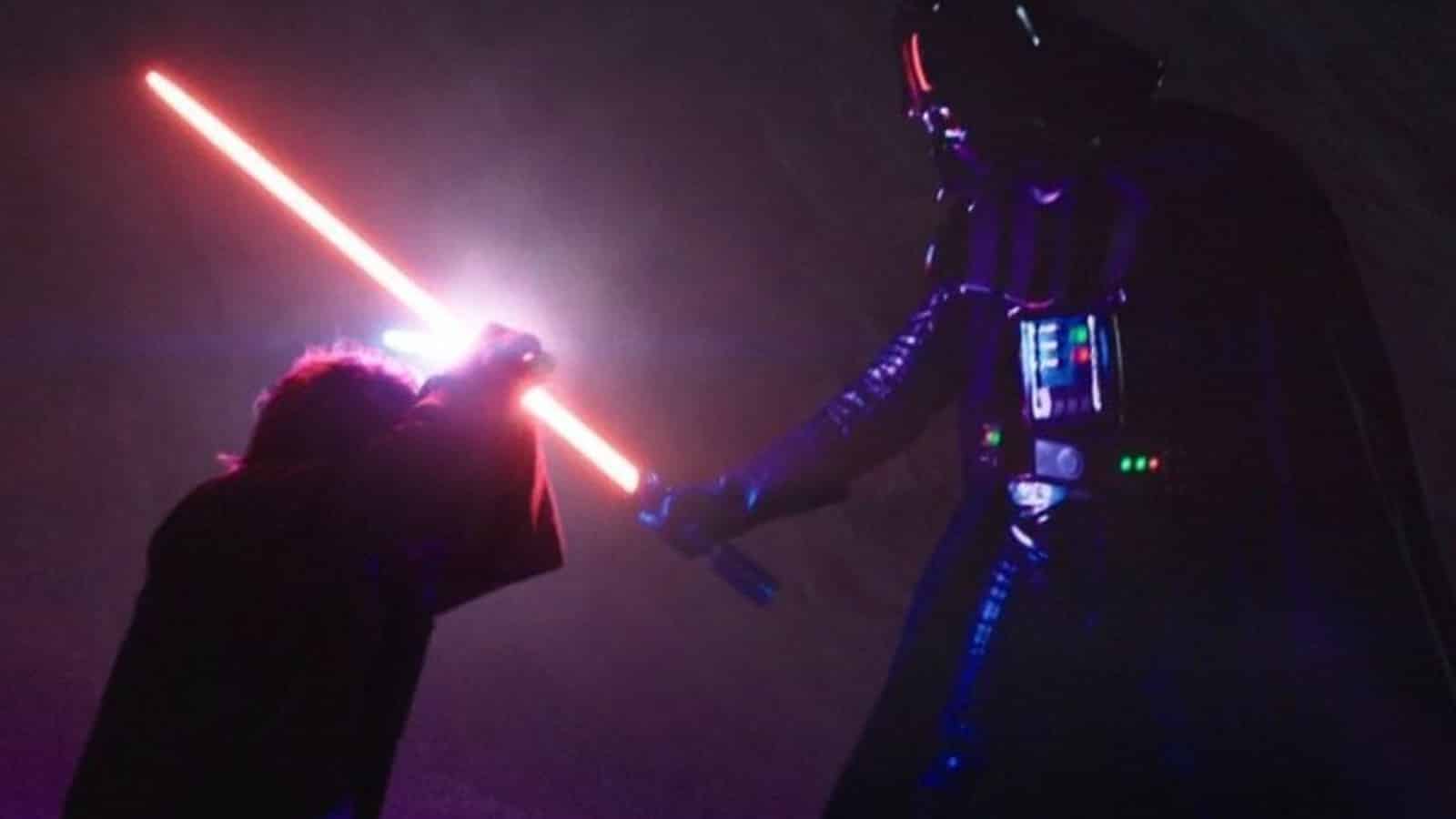 Two of the iconic characters in ‘Star Wars’ are Obi-Wan Kenobi and Darth Vader. They have been in the franchise the longest time. If you are a fan of ‘Star Wars’ surely you also knew what happened between the two characters in the film.

Obi-Wan Kenobi and Darth Vader finally meet again in episode 4 of the Disney+’s ‘Obiwan-Wan Kenobi’. It was an unexpected scene that fans never expected to happen. In fact, it gained different comments from its fans and viewers on different social media accounts, according to a published article in INDIEWIRE.

The appearance of Darth Vader in the movie series is very important. Obi-Wan has been haunted by his unreconciled relationship with  Darth Vader. Showrunner and head writer Joby Harold said that their relationship is very important because it served as Obi-Wan’s foundation in his emotion. Additionally, director Deborah Chow referred to it as sort of a love story between the two characters, according to a published article in Games Radar.

A Big Twist in Episode 4

The storyline of ‘Obi-Wan Kenobi’ has been centered on rescuing young Princess Leia. It can be remembered that she was used as a pawn to make Obi-Wan out of hiding. However, a big twist happened when Darth Vader unexpectedly appeared.

In a published article in COLLIDER, episode 4 revealed how Obi-Wan decide to cut his healing process through rejuvenating liquid and chose to rescue the young Princess.

READ MORE: Dwayne Johnson In ‘Black Adam’: Is He A Hero Or A Villain?