Dwayne Johnson in 'Black Adam': Is He A Hero or a Villain? 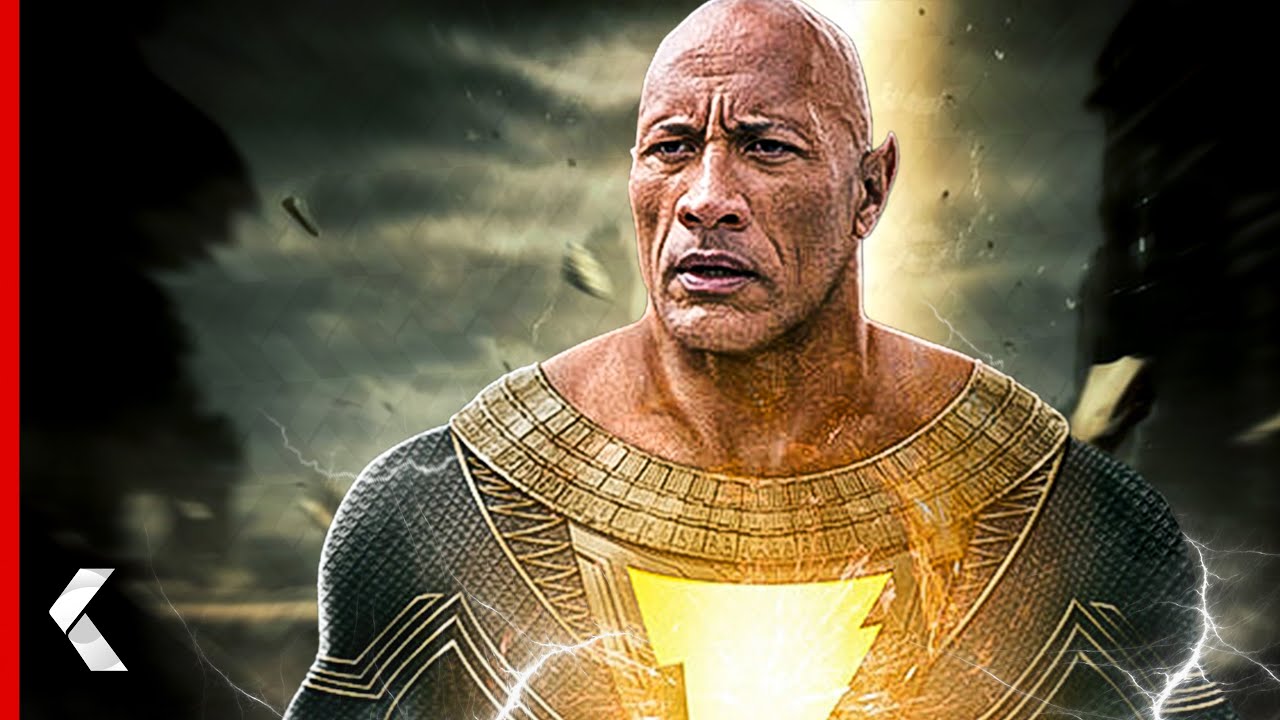 Dwayne Johnson will star in the upcoming film of DC’s ‘Black Adam’ that will be released this October 21, 2022 but is he a villain or a hero? 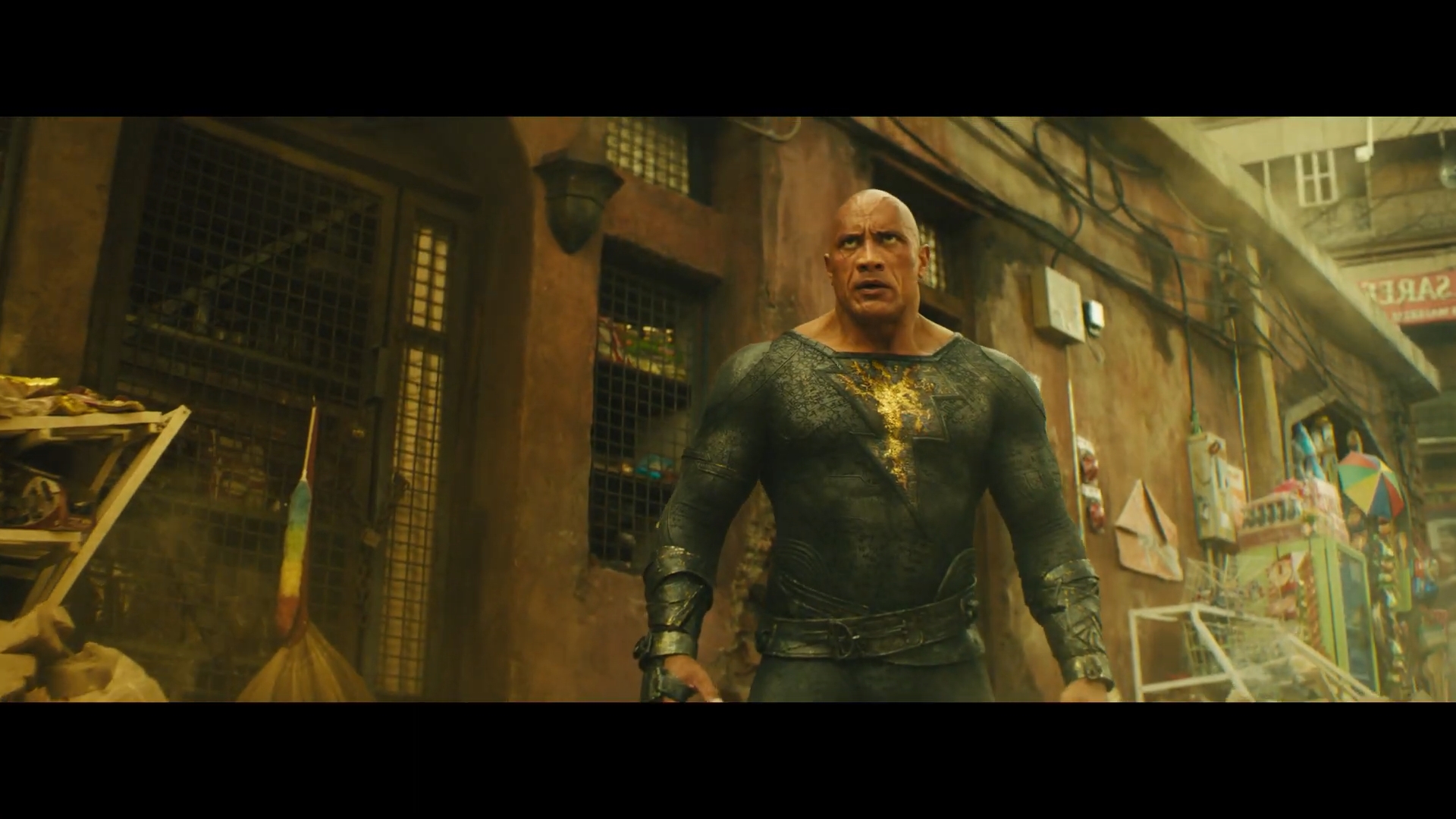 Who Is ‘Black Adam’?

‘Black Adam’ also known as Teth-Adam will be played by Dwayne Johnson. In the movie, he is an extraterrestrial imprisoned 5,000 years ago and returned to life as a God. When he arrived on Earth, the ship is Thanagarian, a group of aliens who also race Hawkman.

‘Black Adam’ is an anti-hero and he has the wisdom of Solomon, the strength of Hercules, the stamina of Atlas, the power of Zeus, the courage of Achilles, and the speed of Mercury, according to a published article in COLLIDER. There are many explosive scenes in the trailer that makes it more interesting.

Additionally, there will be other DC heroes who will appear in the movie. Red Tornado, Doctor Fate, Atom Smasher, and Hawkman are some of them. They are all members of the Justice Society of America who will try to stop ‘Black Adam’.

READ ALSO: Chris Patt To Star In The ‘The Terminal List’ Series [TRAILER]

In a published article in INDIEWIRE, Dwayne Johnson said “He’s no superhero, but not everything is black and white,” He also wrote on his social media account that the hierarchy of power among the DC heroes will be changed because of ‘Black Adam’.

Fans are now so excited to watch the full-length of the movie. It can be remembered that ‘Black Adam’ is a spin-off in the movie ‘Shazam’ in 2019