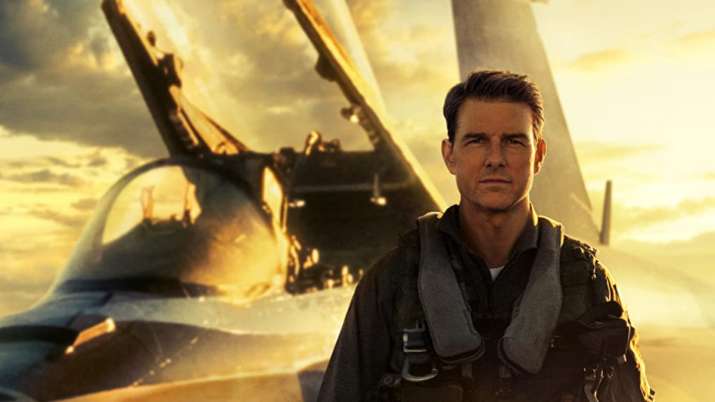 ‘Top Gun: Maverick’ soars both in domestic and international theaters with a top-grossing amount of $546 million but the Paramount Pictures was sued on Monday. 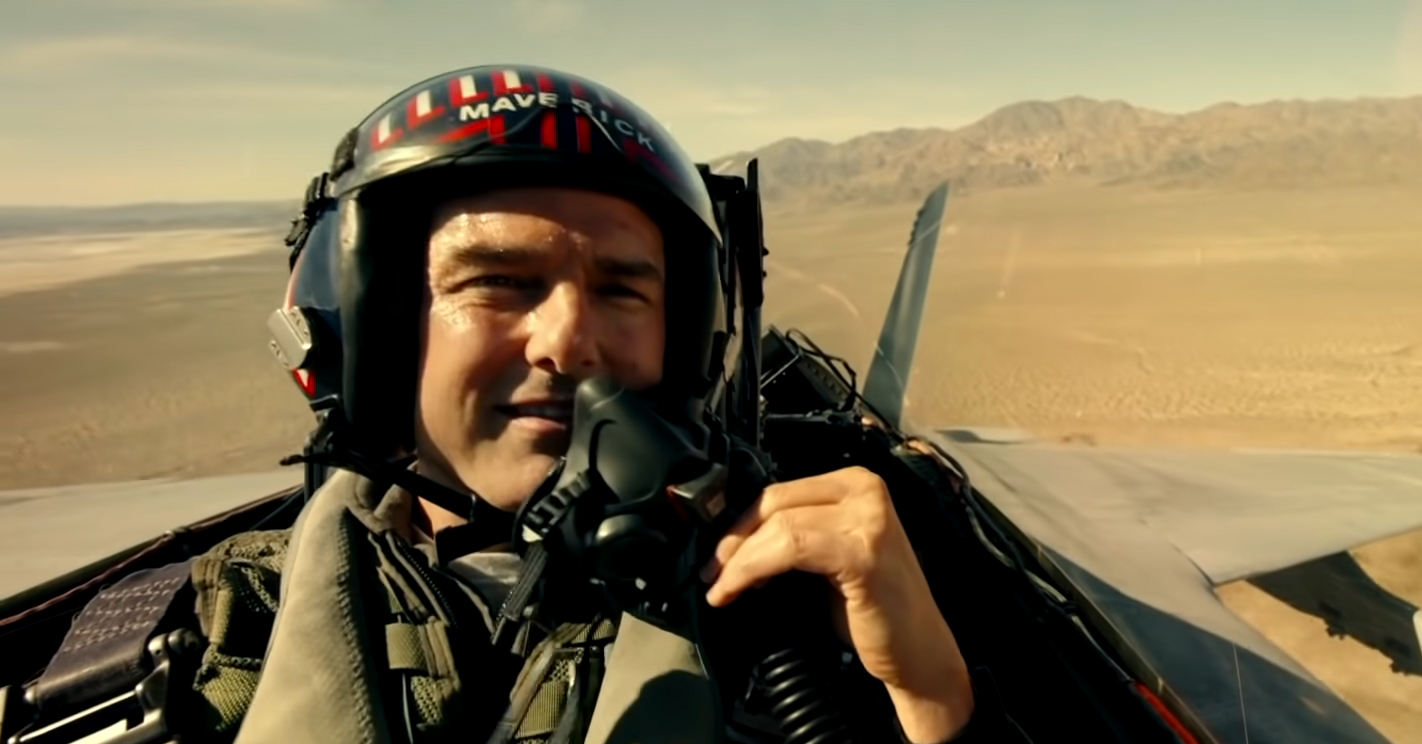 The ‘Top Gun: Maverick’ continues to soar both in domestic and international cinemas. However, the studio behind the success of ‘Top Gun’ sued Paramount Pictures for copyright infringement. In a recently published article in NBC News, it was stated in that the Paramount failed to reacquire the rights to the 1983 article ‘Top Guns’ to Ehud Yonay.

In a complaint filed in Los Angeles Federal Court, the heirs of Ehud Yonay claimed that they sent a notice to the Paramount in 2018 that they reclaim the copyright of ‘Top Gun’ in 2020. Moreover, the heirs of Yonay believed that the production of the ‘Top Gun: Maverick’ did not finish in 2019, this is before the transfer of the copyright happened, but rather in 2021.

It can be remembered that ‘Top Gun: Maverick’ was initially slated in 2019 but was delayed due to some reasons. The release date of the movie was also postponed since 2020 due to the global pandemic that hardly hit the entertainment industry.

Did the Family Seek Damages?

In an article published in CNN News, the lawsuit filed by the heirs of Yonay against the Paramount for copyright infringement seeks unspecified damages and includes the following:

On the other hand, the Paramount Studio released a statement and said “These claims are without merit, and we will defend ourselves vigorously,” Meanwhile, the attorneys of the heirs of Yonay did not yet release a statement or any comments following it.

READ ALSO: Hunger Games Prequel Movie, What The Ballad Of Songbirds And Snakes All About?