Netflix Adapts 'Resident Evil', Here's What We Know So Far 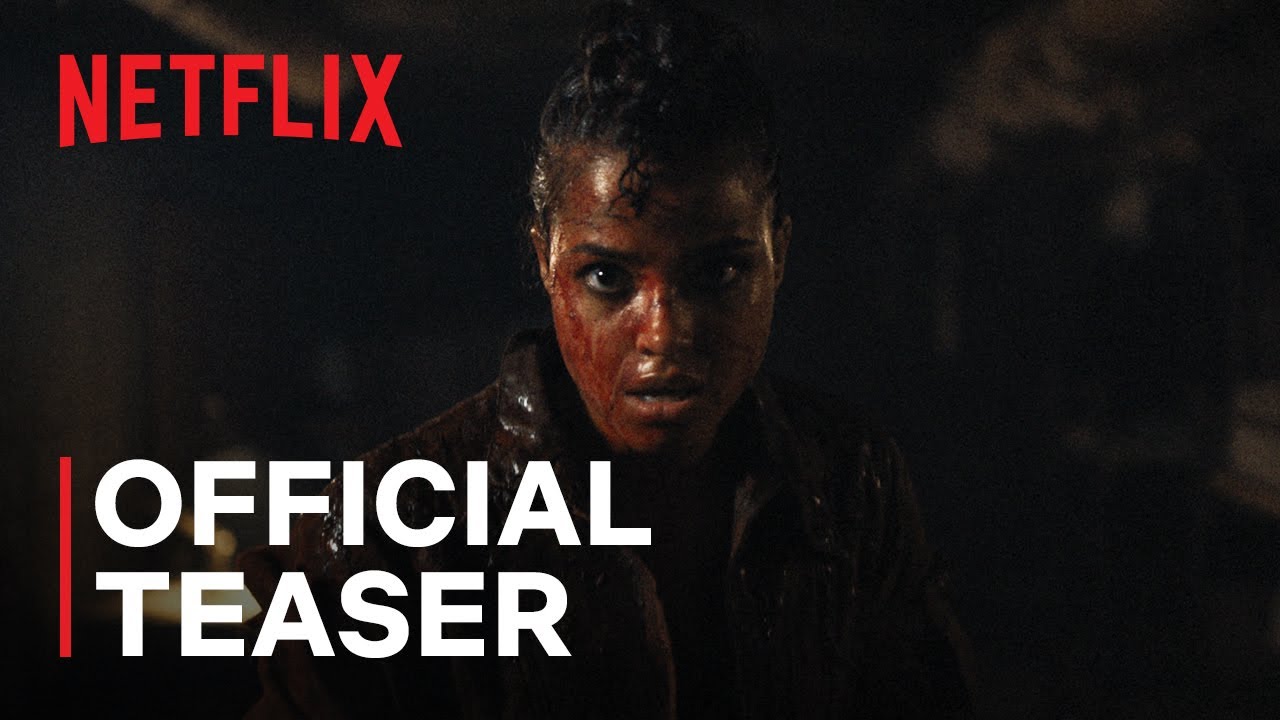 Netflix, one of the biggest movie streaming online in the world, announced recently that they are going to adapt ‘Resident Evil’on its movie franchise. 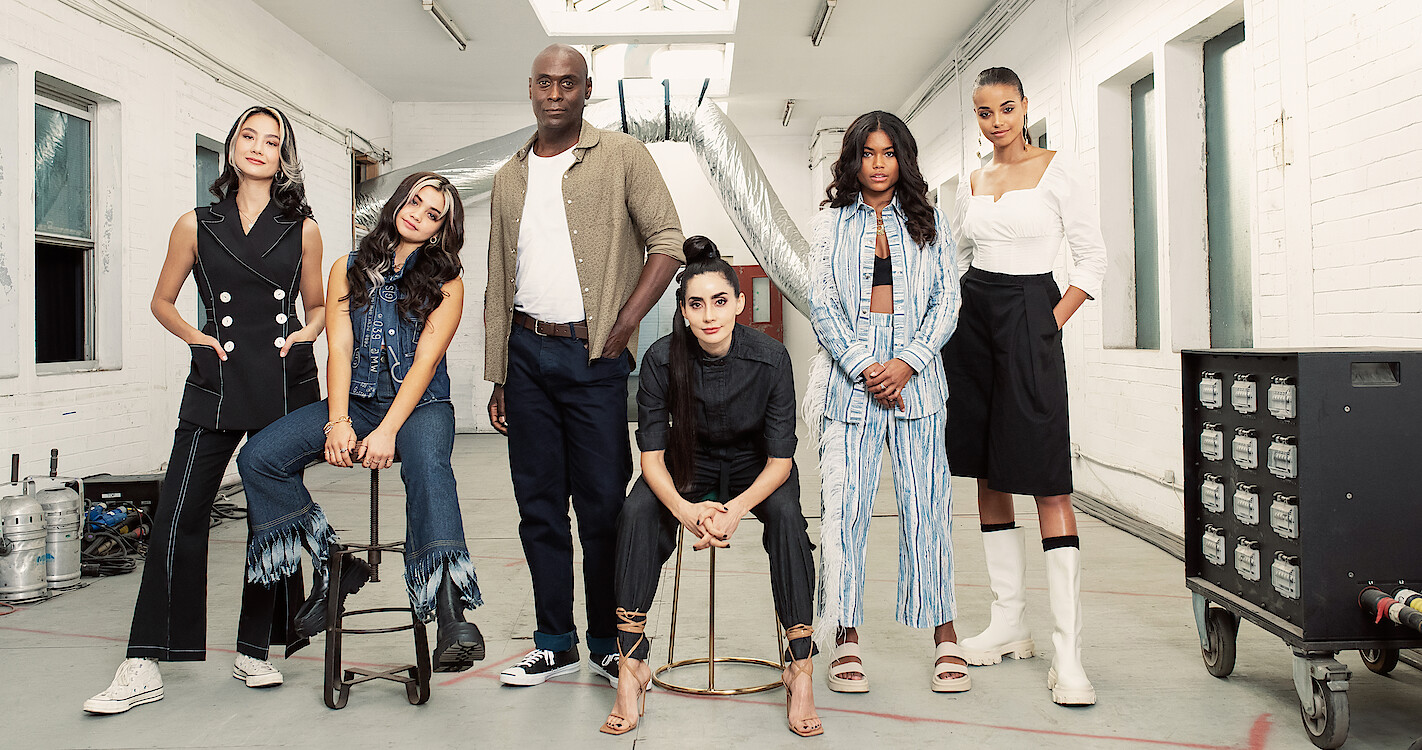 The hit console game ‘Resident Evil’ will soon be streamed on Netflix. This is after the streaming site announced its plan to adapt it into a live movie action. In fact, Netflix has already released a teaser trailer of the ‘Resident Evil’ movie, according to a published report in The Hollywood Reporter.

The trailer revealed some spoilers about the upcoming movie. It featured young survivors who fought against aggressive zombies. Meanwhile, this is the official description of Netflix about the ‘Resident Evil’:

Little is known about the movie adaptation but this will surely be another success for Netflix in producing ‘Zombie-themed’ movies.

READ ALSO: Why DeWanda Wise Gets Replaced In ‘Captain Marvel’?

In a published article in What’s On Netflix, the streaming site announced on March 17 that ‘Resident Evil’ will be released on July 14, 2022. In the same report, it was also mentioned that the production team has wrapped up already filming the movie.

As cited, filming started on September 8, 2021 and on December 14, 2021 which means that they did the shooting and production for three months.

READ ALSO: Mark Wahlberg To Star In The Spy Thriller Movie ‘Our Man From Jersey’