Maya Rudolph's Character in 'Loot' Will Surprise You! 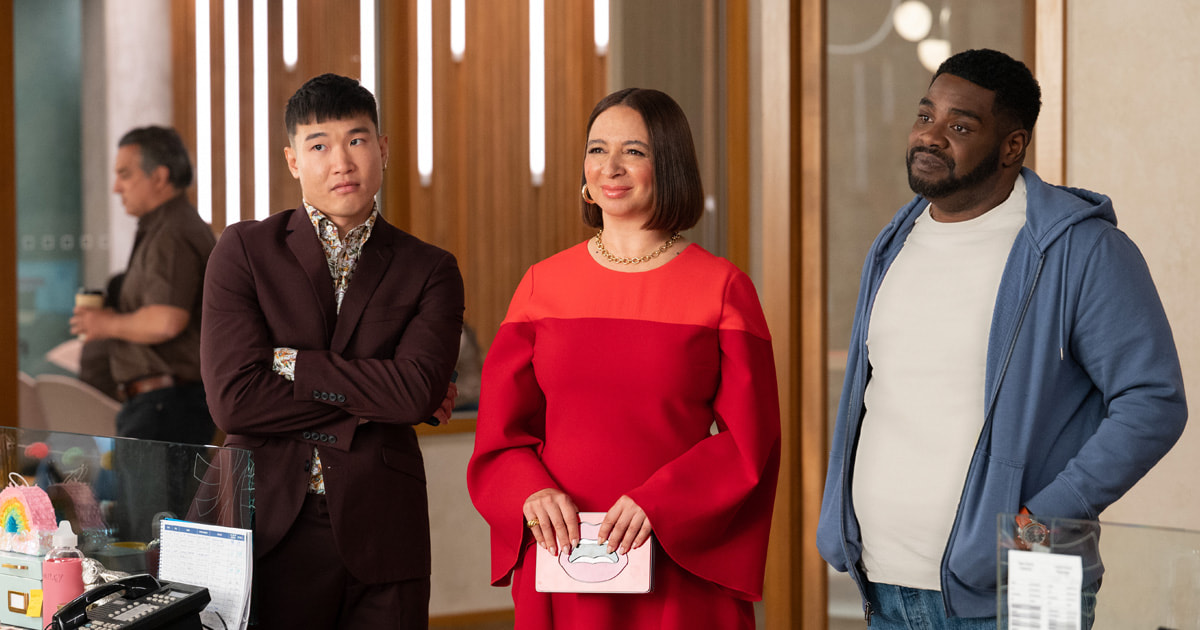 The role in the upcoming comedy series of Maya Rudolph in ‘Loot’ that will be streamed on Apple+ will surprise the viewers. 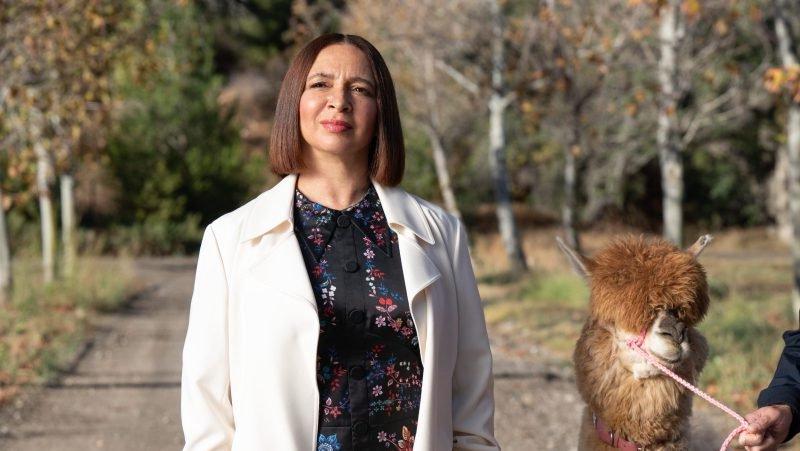 There will be plenty of shows and movie series which will be released on Apple+ this month and one of these is the comedy series ‘Loot’ starring Maya Rudolph. This is not just a comedy but this will also tear your hearts apart because of her role.

In a published article in Yahoo Entertainment, Maya Rudolph will play the character of a wealthy woman Molly Novak. However, there was a turn of events in her life after her husband named John starring Adam Scott decided to leave her for a younger woman. This is after their 20 years of marriage.

Despite this, she found out and discovered that she has a long-neglected charitable foundation. So she decided that she can use her divorce settlement worth $87 billion. This is the start of how she will navigate her single life in the foundation along with her team.

Alan Yang and Matt Hubbard co-created, produced, and wrote the ‘Loot’. Yang has been a longtime writer and producer on ‘Parks and Recreation’ and had his directorial debut of the ‘Tigertail’ in 2020, according to a published article in TV Line.

Meanwhile, Maya Rudolph is also reported as one of the executive producers in the comedy series. The ‘Loot’ is a 10-episode series and will release 3 series during its premiere day.

Furthermore, Rudolph will also have other shows in the upcoming months. She will reprise her role as Connie in the spin-off ‘Human Resources’. Later this month, she also have a show on Disney+ as Aunt Cass in the new Big Hero 6.