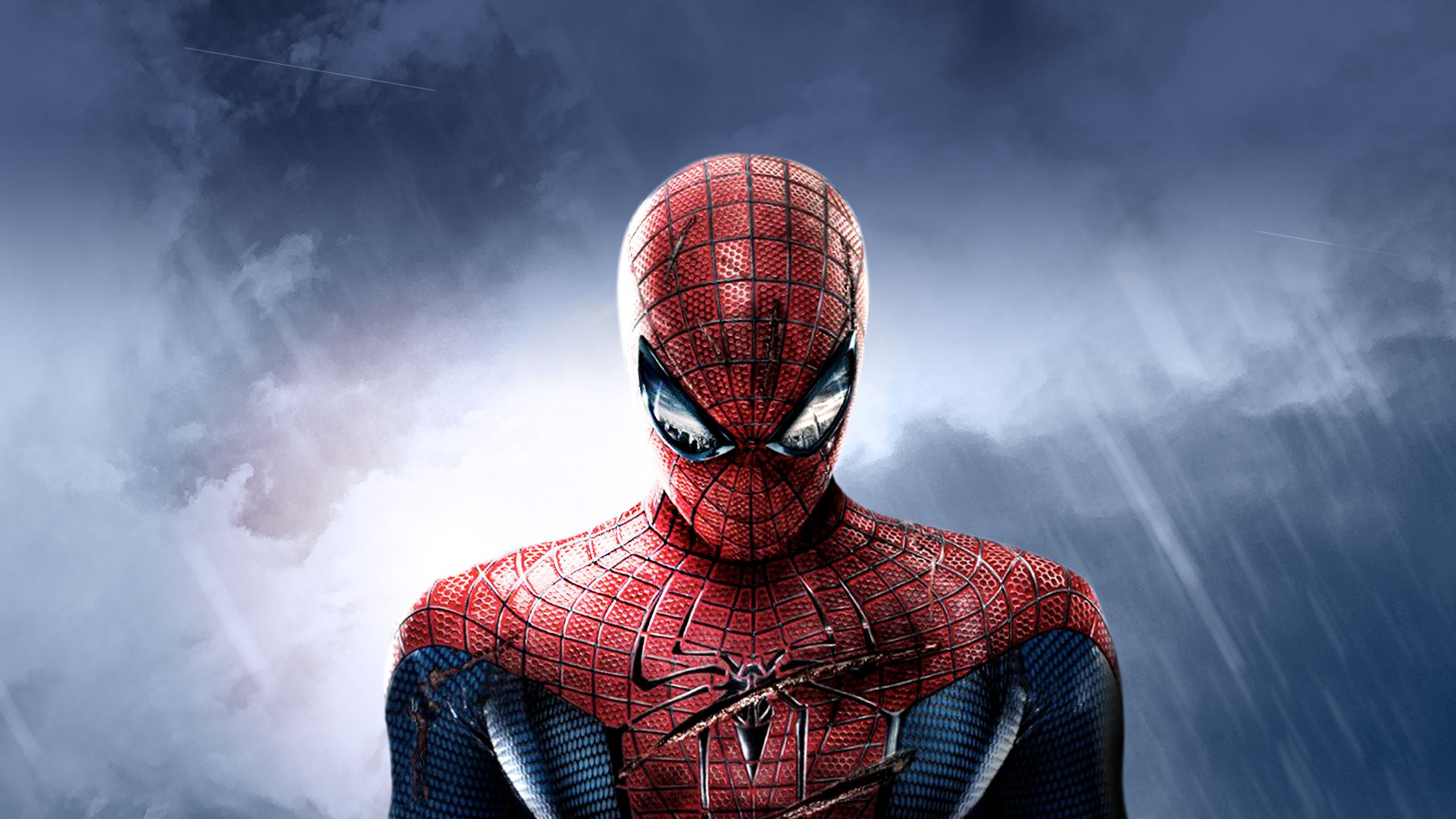 There have been many ‘Spider-Man’ movies released in the past few years but ‘The Amazing Spider-Man’ remained one of the most viewed, now it has found a new home. ‘The Amazing Spider-Man’ On Its New Home

In the last two decades, there have been many ‘Spider’Man’ movies released but ‘The Amazing Spider-Man’ starring Andrew Garfield is still one of the best series. Recently, it announced that the movie has found a new home and its fans can stream it on Netflix, according to a published article in Comicbook.

Following the success ‘The Amazing Spider-Man’ it was then followed by another sequel but it was not gracefully welcomed compared to its first installment. Due to this, Sony decided to abandon its future plans for Spider-Man to produce more series.

Meanwhile, fans can now enjoy watching ‘The Amazing Spider-Man 1 & 2’ on Netflix. This is their chance to know more about how the other series of ‘Spider-Man’ is connected to it.

Even though Andrew Garfield was not able to have a chance for its trilogy because of its negative feedback from both the viewers and critics, he was still able to have a Best Actor nomination from the Academy Awards, according to a published article in We Got This Covered.

Meanwhile, it seems that he also wants to return and play the role of ‘Spider-Man’ again. He said “It’s a character that’s always going to be so meaningful to me, and so beautiful to me. It comes back to service. I think if there’s a way, because that’s what that character is all about, he’s all about serving the greater good and serving his fellow people, serving humanity and all life. So, if there’s a way for me to continue to add to the legacy of that character in a way that feels like it’s of service to an audience, of service to the themes that [co-creator] Stan Lee injected that character with, I’m open, of course.”

READ ALSO: Online Petition To Remove Amber Heard In ‘Aquaman 2’ Has Reached 4.4 Million; What Will Happen Next?