Johnny Depp Wins Defamation Case, How Much Amber Heard Is Going To Pay? 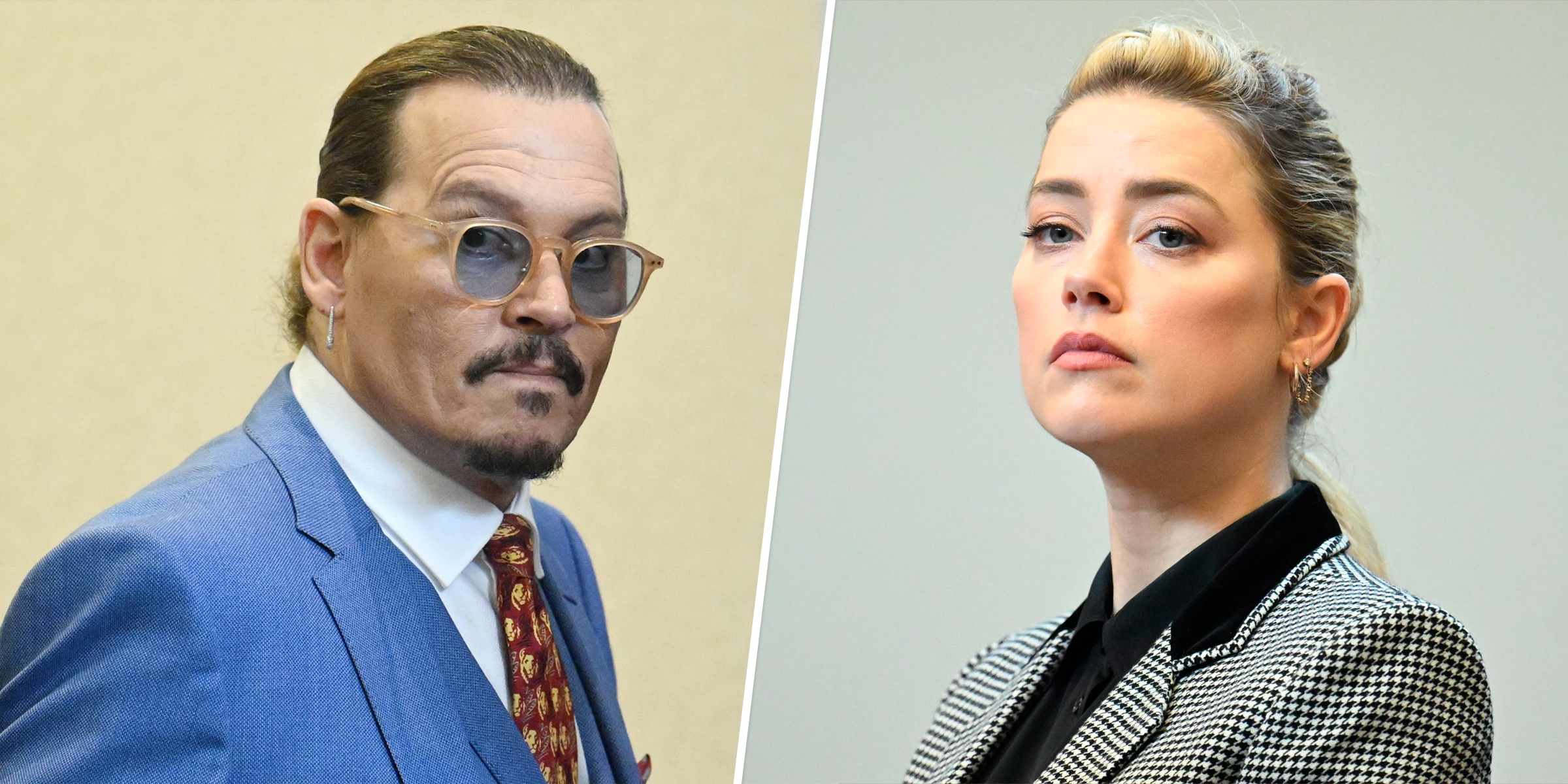 The jury in Johnny Depp and Amber Heard’s multimillion defamation case has already given their verdict and Depp received a more favorable decision. 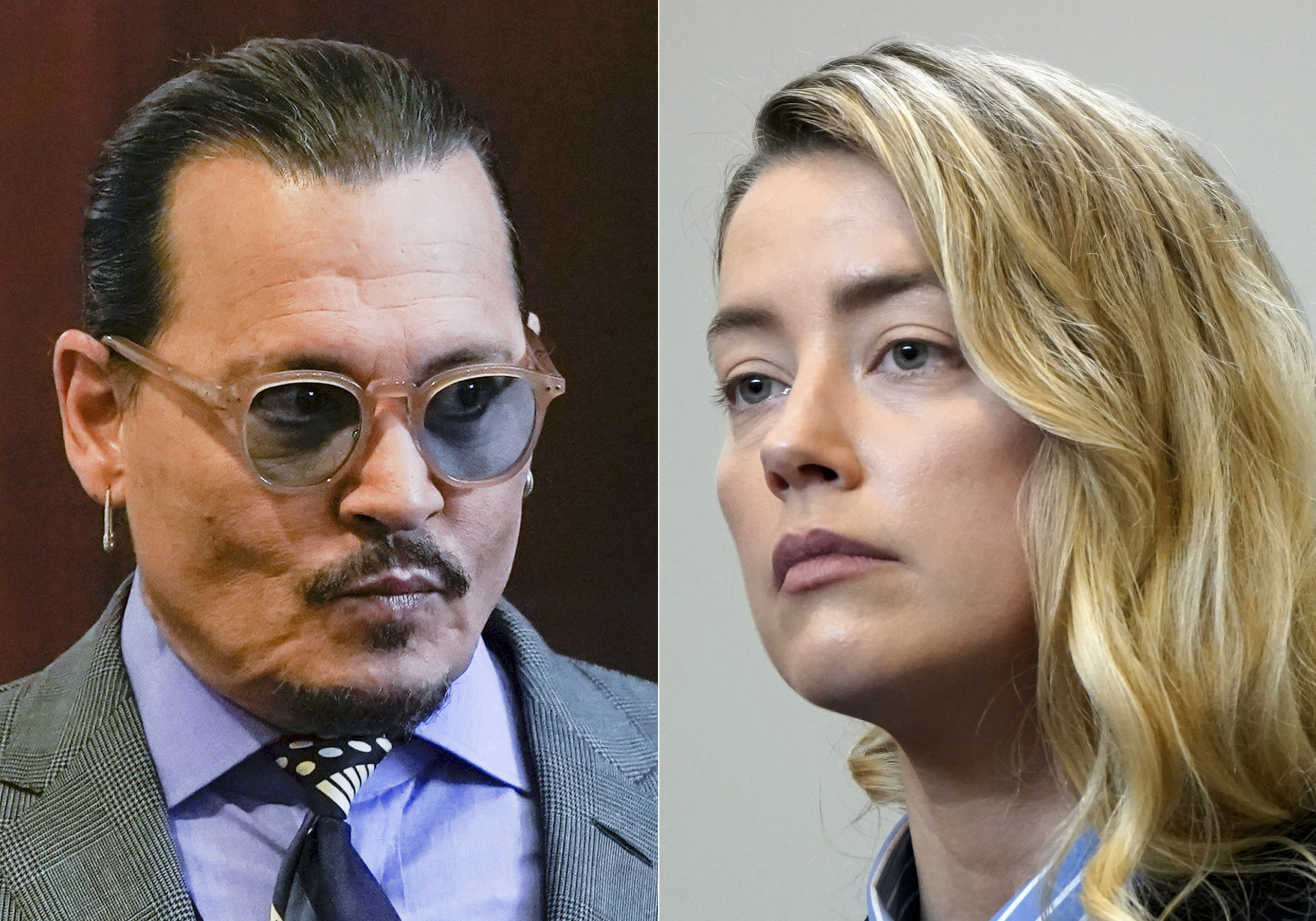 The jury first asked the sitting judge in the Johnny Depp and Amber Heard multimillion defamation case if the headline in Amber Heard’s Op-Ed edition in The Washington Post was defamatory. Following it, they decided to resume the deliberation of their verdict a day after.

Finally, the seven jurors released a decision after an intense debate and deliberation. The jury found that Amber Heard is liable and defamed her ex-husband, Johnny Depp, in three different statements published in The Washington Post, according to a published article in CNN News. On the other hand, the jury also found Depp liable over the statement of his attorney against Heard.

Here are the amounts that both parties are going to pay:

Moreover, the original amount that Depp filed in his lawsuit is $50 million while Amber Heard sought $100 million. However, the punitive damages were reduced due to the cap set in Virginia which is $350,000 only.

In a published article in DEADLINE, Johnny Depp, who was not physically present when the verdict was made, said “From the very beginning, the goal of bringing this case was to reveal the truth, regardless of the outcome. Speaking the truth was something that I owed to my children and to all those who have remained steadfast in their support of me,” He also added that the decision gave his life back most especially his career.

On the other hand, Amber Heard was disappointed and said that “The disappointment I feel today is beyond words. I’m heartbroken that the mountain of evidence still was not enough to stand up to the disproportionate power, influence, and sway of my ex-husband.”

READ ALSO: Online Petition To Remove Amber Heard In ‘Aquaman 2’ Has Reached 4.4 Million; What Will Happen Next?