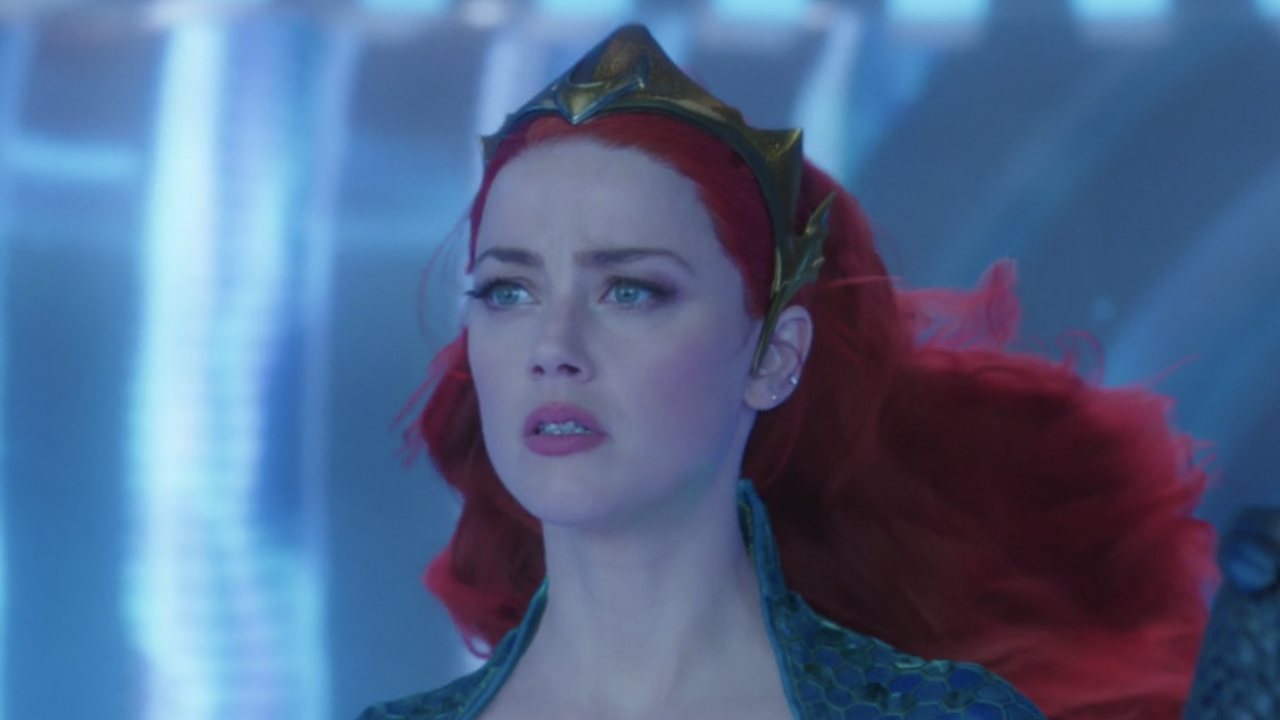 The multimillion Defamation Trial between Johnny Depp and Amber Heard has finally ended and this is how it will affect the acting career of Heard after losing the case. 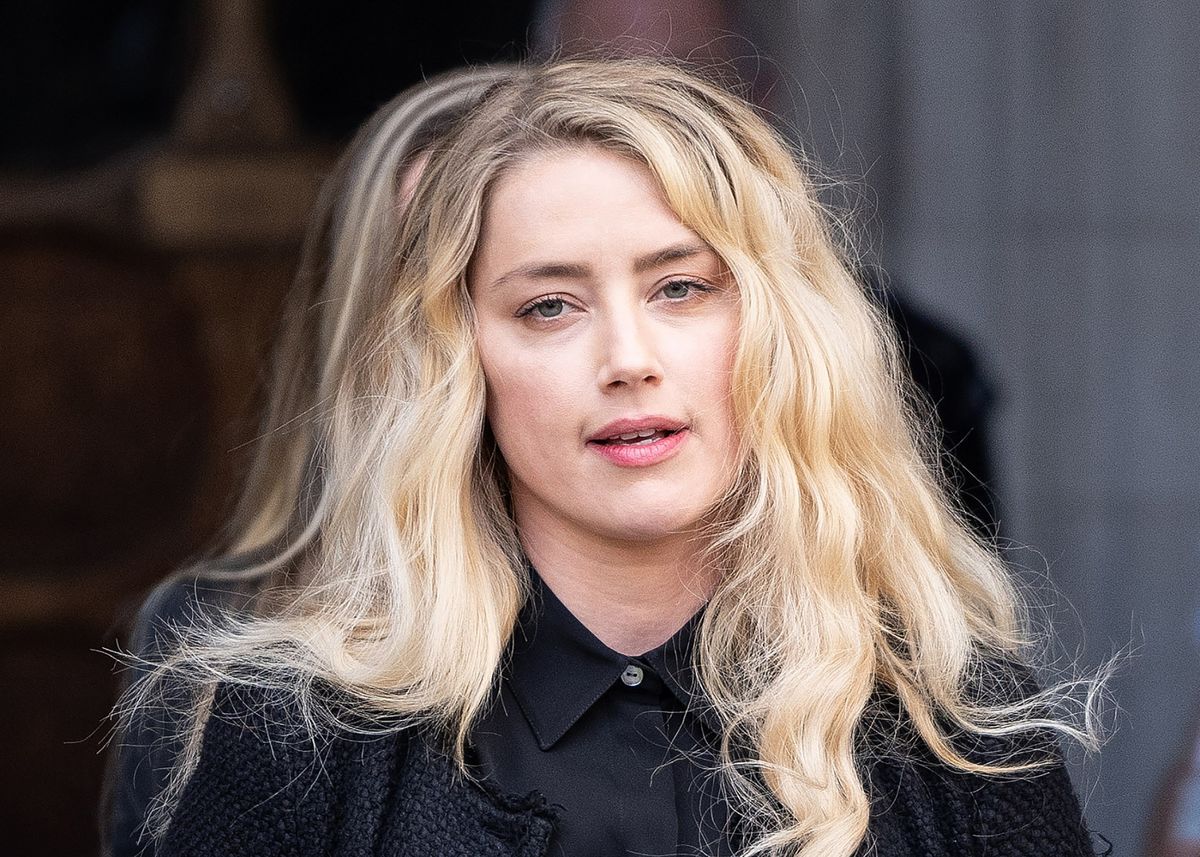 The jury in the multimillion defamation case between Johnny Depp and Amber Heard has finally given their verdict. Their decision is more favorable to Jonny Depp than the claims of Amber Heard and makes the actor of the ‘Pirates of the Caribbean’ victorious in the case.

Amber Heard first claimed that her acting career was somehow affected after Johnny Depp filed a Defamation Case against her. She specifically refers to her role in the ‘Aquaman 2’. However, DC Films President Walter Hamada testified for Depp and said that Heard’s role was reduced due to the lack of chemistry, as cited in a published article in Pop Culture.

Despite the decision of the jury giving a more favorable response to Johnny Depp, Amber Heard’s career seems not affected. In fact, they are done filling the ‘Aquaman 2’ where she played the role of ‘Mera’-the love interest of Aquaman- and there is no rumor if they will recast the film.

In a published article in VARIETY, it was reported that Amber Heard was cast in the thriller ‘The Fire’ just two weeks before the trial began. Additionally, the film was shot in Italy and she will be acting along with Spanish actor Eduardo Noriega.

In 2018, Heard was also cast in ‘Run Away With Me’ which is directed by Fred Grivois and from the script of Matthew Cirulnick. The movie centers around the lovers who ran from the dark criminal underbelly in the European modeling world.