Jurors in Depp, Heard Defamation Trial are Confuse About this Statement; Deliberation To Continue 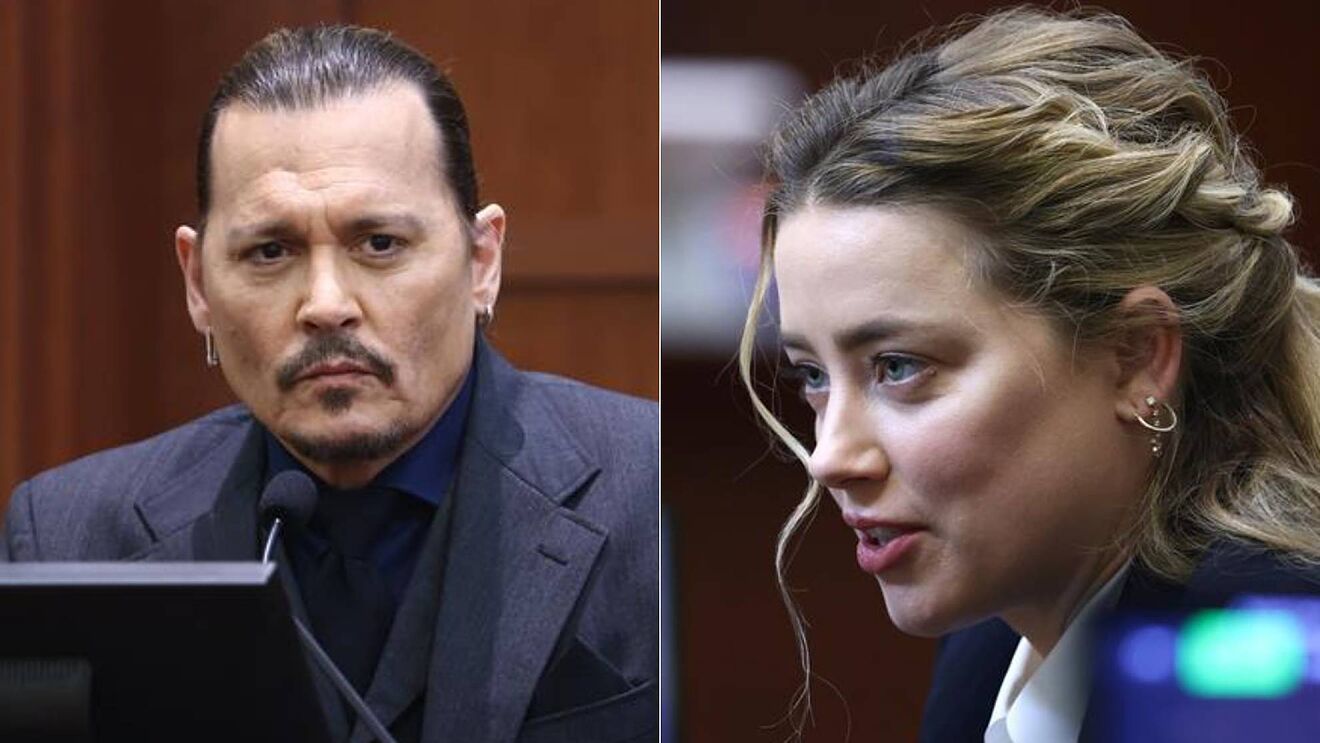 The jurors in the Johnny Depp vs. Amber Heard multimillion defamation case raised a question to the sitting judge as they deliberate their verdict. 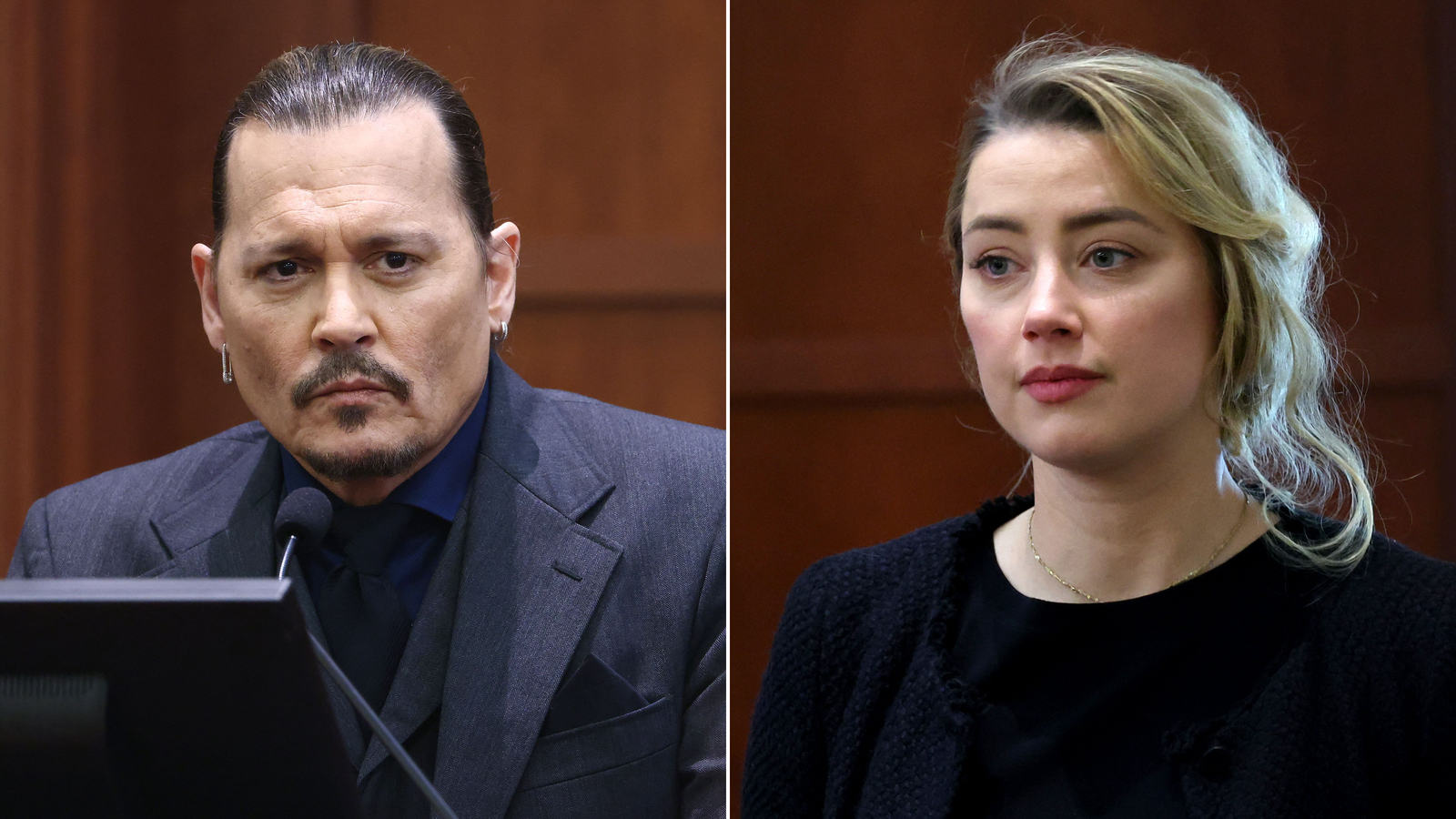 Jurors Raised a Question to the Judge

The multimillion Defamation case between Johnny Depp and Amber Heard continues and jurors are now asking a question to the judge before they can give their verdict. They asked if Heard’s headline in an op-ed in the Washington Post titled “Spoke Up Against Sexual Violence- And Faced Our Culture’s Wrath.”

In a published article in DEADLINE, Judge Penney Azcarate said that the jurors asked if they will consider the title of the headline in the Op-Ed as defamatory or if that should be connected to the content of the statement.

READ ALSO: ‘Saving Private Ryan’: Is It Really Based On A True Story?

Verdict Forms of the Jury

The jurors are confused about how to weigh their verdict in the multimillion defamation case. The title of the headline is just one of the three statements they will use to determine their verdict in Depp’s case.

Meanwhile, the other seven jurors also have to decide if the following statements in the content of the Op-Ed are defamatory, according to a published article in Reuters:

On the other hand, Heard’s legal team that the name of Johnny Depp was not mentioned in the article,  however, Depp’s legal team counteracted and said that it was clear to the reader who Amber Heard was referring to in her article.

Needless to say, the seven-person jury who will give the verdict in the defamation trial will resume their discussions on Wednesday morning in Fairfax County Circuit Court in Virginia.

READ ALSO: ‘Fast & Furious X’: Is This The Final Chapter?