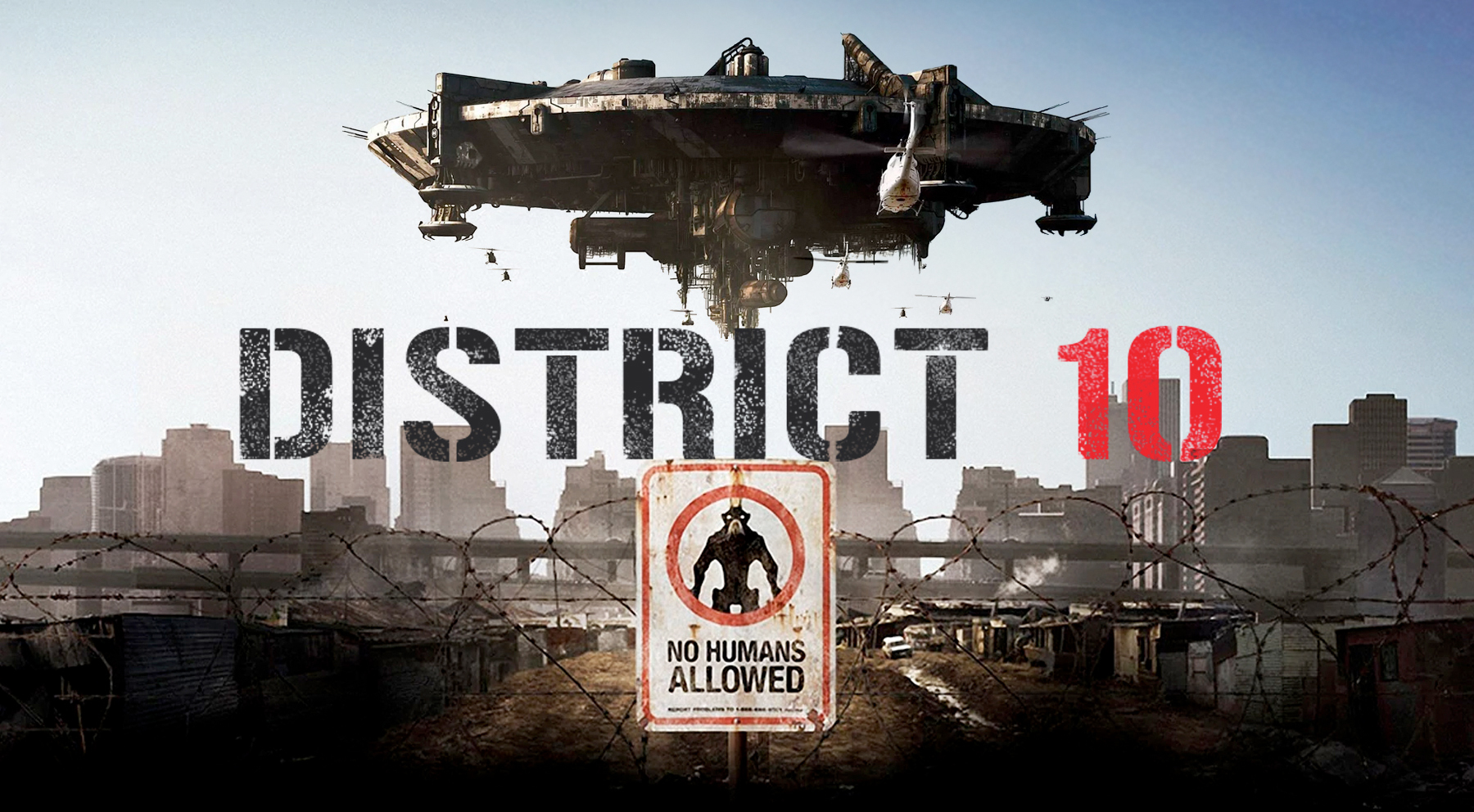 Neil Blomkamp, director of District 9, announced recently that he is working on the sequel of the movie which will be titled ‘District 10’. 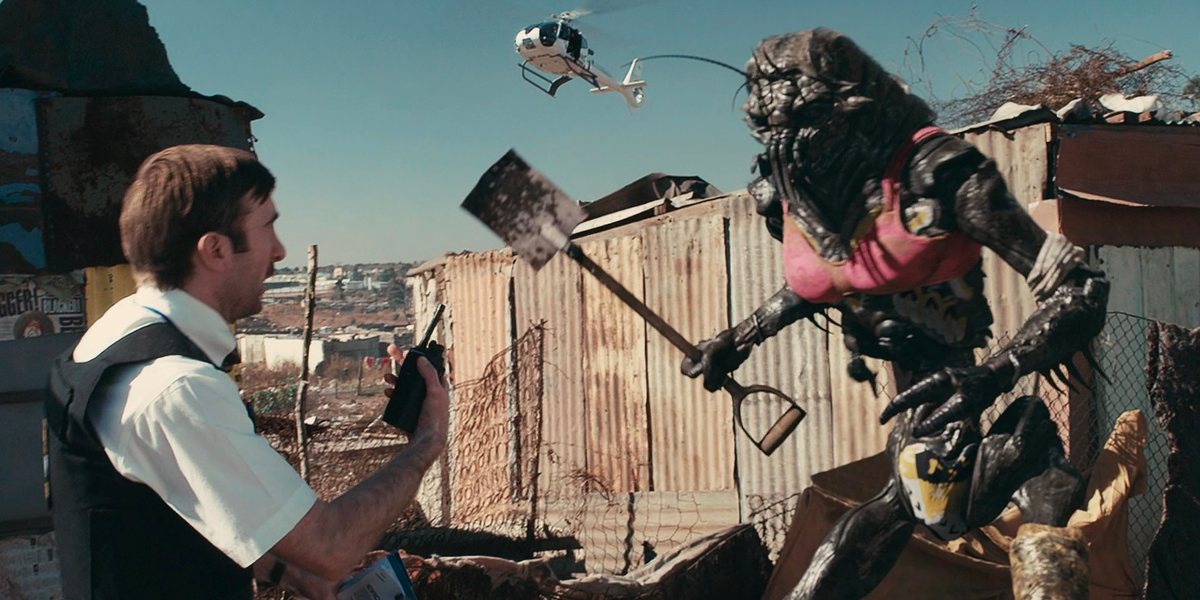 13 years after the success of ‘District 9’, Director Neil Blomkamp has finally confirmed that he is already working on ‘District 10’. In a published article in Dexerto, he said “I am still working on it. The answer is it’s within the near future.”

‘District 9’ was filmed in Blomkamp’s native Johannesburg and was inspired by the story of Cape Town’s District Six. It became one of the decade’s most acclaimed science-fiction films when the ‘District 9’ was released in 2009. In fact, it had two nominations for the Academy Awards and earned over $200 million in just a $30 million budget, according to a published article in Screen Rant.

It was also reported that Neil Blomkamp had already been talking about the sequel of the ‘District 9’ two weeks before the movie was released and that was 13 years ago. Additionally, he continued to discuss the sequel after it was released and in 2021 he confirmed that was working with the script alongside Copley.

READ ALSO: Jurors In Depp, Heard Defamation Trial Are Confuse About This Statement; Deliberation To Continue

Glimpse About the ‘District 9’

‘District 9’ centers the story on a group of aliens who were confined to an internment camp by the South African government. However, one of them crosses paths with one of the government officials Wikus Van De Merwe who lead the process of relocating the aliens to another camp. Eventually, Wikus Van De Merwe turned into an alien.

In a published article in Slash Film, the ‘District 9’ was produced by Peter Jackson, the movie stars Sharlto Copley, Jason Cope, and David James. Moreover, it was nominated for the Academy Awards including Best Picture.