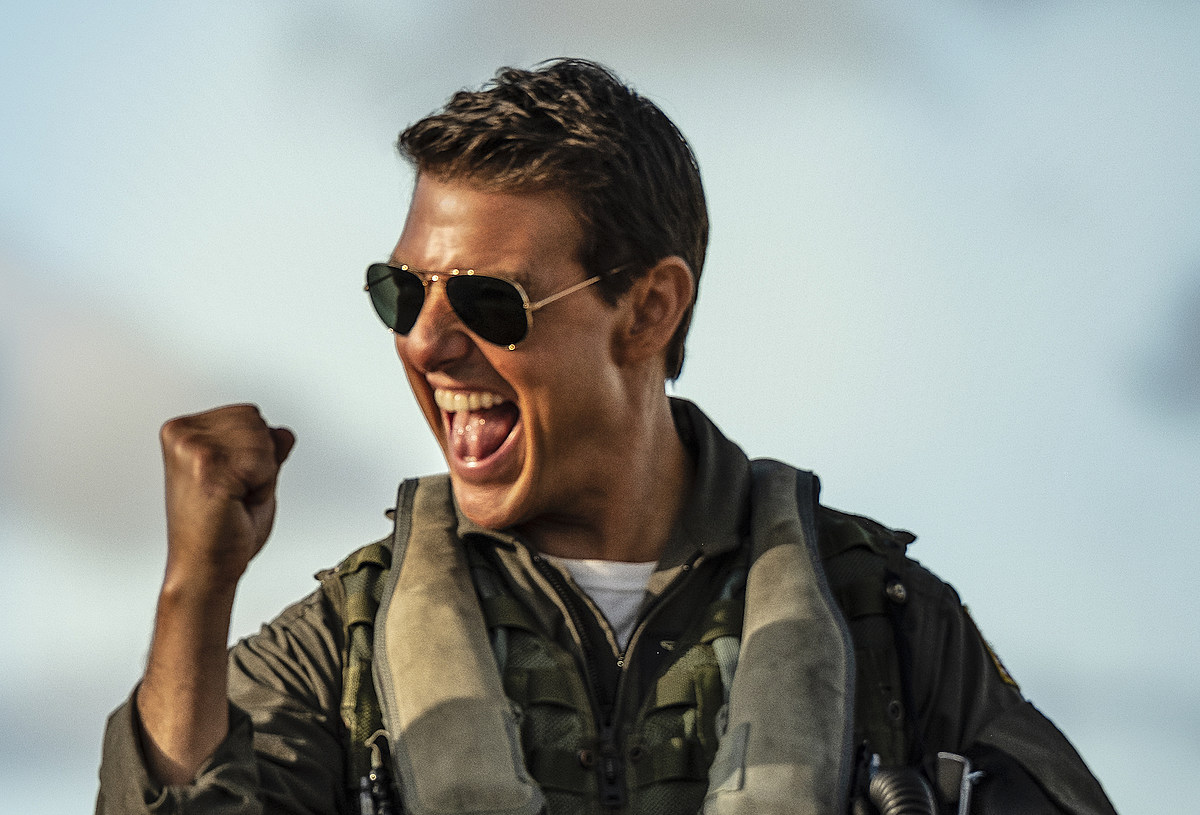 ‘Top Gun: Maverick’ is now the biggest grossing and box office hit film during the Memorial Weekend with an impressive $156 million at the domestic office. 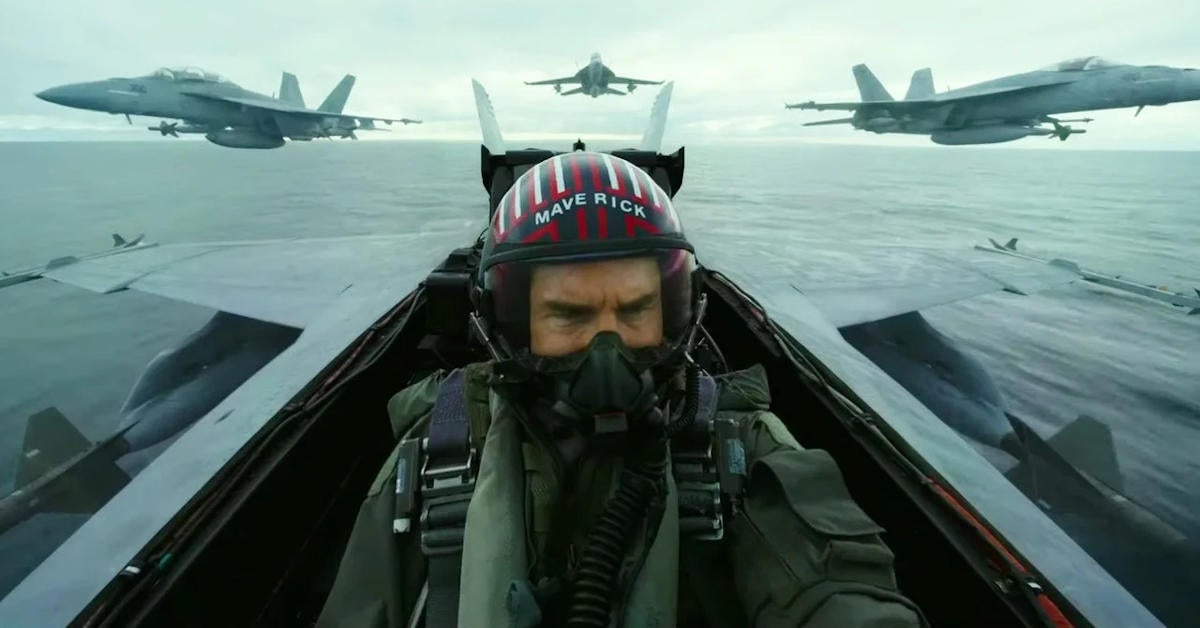 The ‘Top Gun: Maverick’ has achieved another milestone by breaking another record during the Memorial weekend. Comscore Firm estimated a gross amount of $156 million at the domestic office and it has surpassed the Disney+ ‘Pirates of the Caribbean: At World’s End.’

Meanwhile, it was also found that around 55 percent of the viewers or audience of ‘Top Gun: Maverick’ are those 35 years old and above, according to a recently published article in AXIOS. Nevertheless, the ‘Top Gun’ was first released in 1986.

Needless to say, aside from breaking a record during the Memorial weekend, Paramount released the movie on over 25,000 screens globally and making it the widest release in its history. It was also reported that the ‘Top Gun: Maverick’ was supposed to be released in 2020 but it was delayed due to the pandemic.

Tom Cruise has been in the action movie industry for four decades and it seems that is not showing any signs of aging. He still remains the action movie go-to star in a time when action stars are hard to find, according to a published article in the Los Angeles Times,

Meanwhile, both viewers and critics gave rave reviews to the movie and because of this, it is expected that there will be repeat viewers this weekend. The success of the movie has also shown how the viewers continue to trust Tom Cruise in an action movie.