'Saving Private Ryan': Is It Really Based on a True Story? 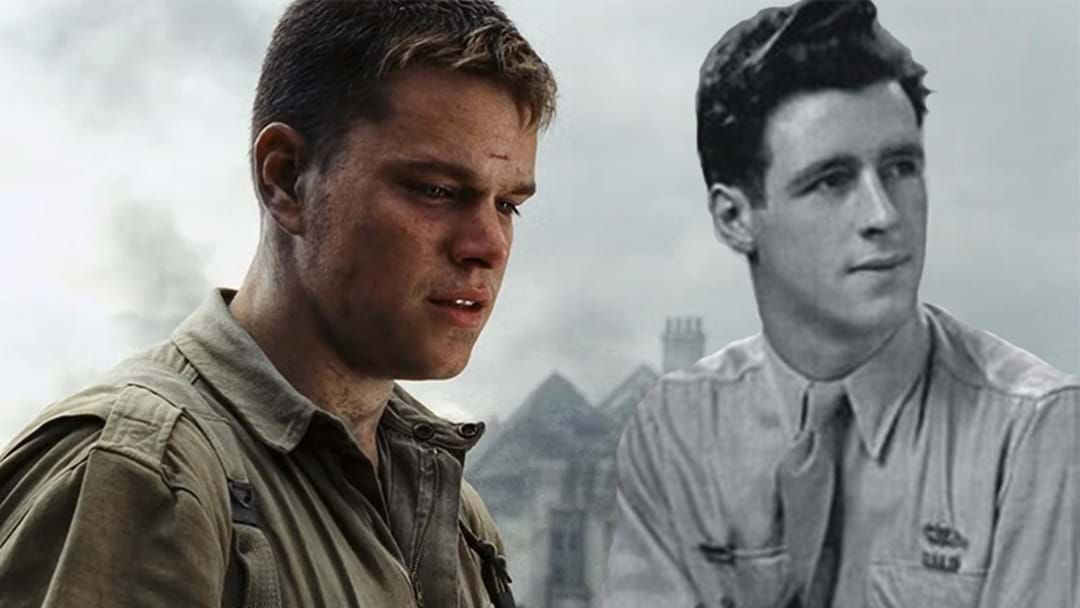 Steven Spielberg who directed one of the greatest war films ‘Saving Private Ryan’ has now become the subject of the different entertainment news outlets. Is it really based on a true story? 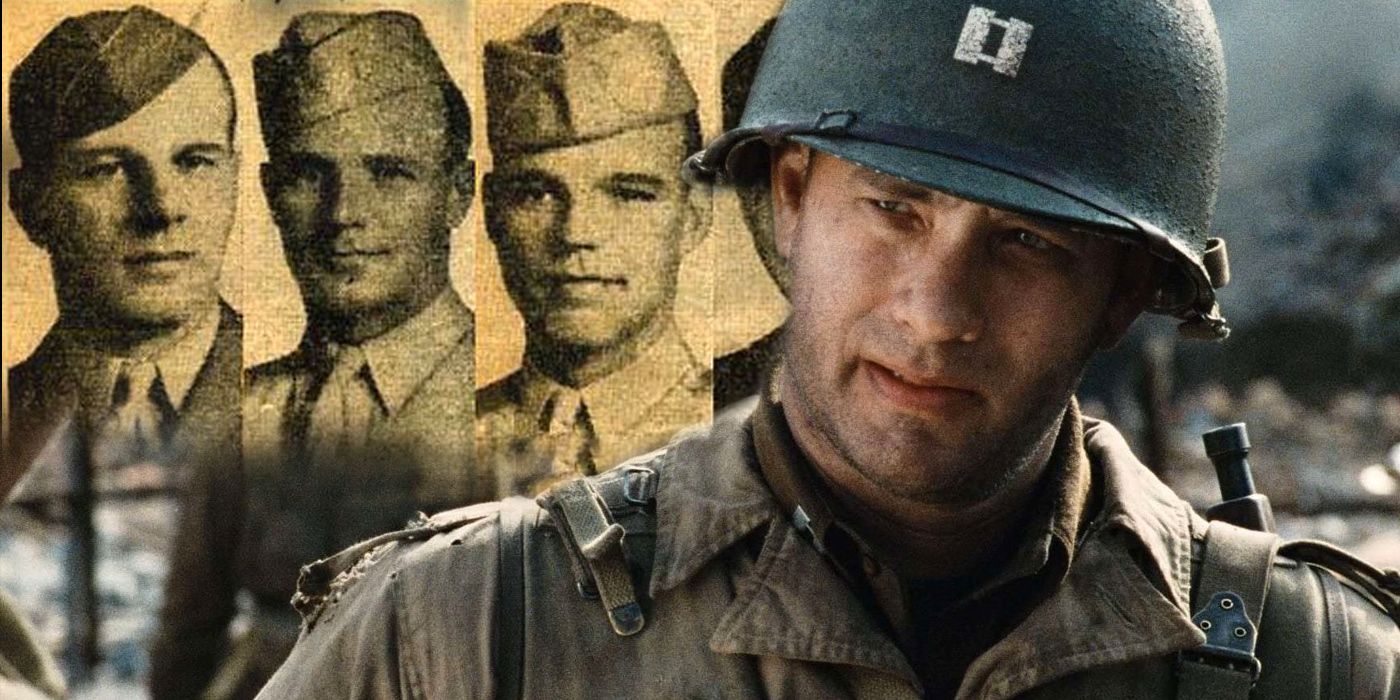 The story of the movie revolves around locating First Class James Francis Ryan starring Matt Damon within the Nazi Territory. This has become the assigned mission of U.S. Army Captain John H. Miller starring Tom Hanks, according to a published article in Collider.

Even though, the movie did not explicitly say that it is based on a true story of if James Francis Ryan existed or as a real person but the scenes were inspired by similar scenarios. Director Steven Spielberg said that the story of ‘Saving Private Ryan’ is based on a tragedy that happened on June 6, 1944.

In the movie, Ryan’s three brothers also served the army but they were killed during the Normandy invasion. This was the reason why the army decided to send him home back to his family. This is the same as well as to what happened in the D-Day tragedy when three brothers were killed in action very close to the same day.

Thee are many questions that surround the historical accuracy of the movie. In a published article in History vs Hollywood, the most accurate part of the film was during the movie’s depiction of the D-Day landing.

Moreover, the portion or part of the movie where Private Ryan was rescued was based on and inspired by a real-life scenario. This is from the 1944 extraction of Sergeant Frederick “Fritz” Niland. It is also important to note that while the characters are fictitious, many of the events in the movie is based on actual historical records.