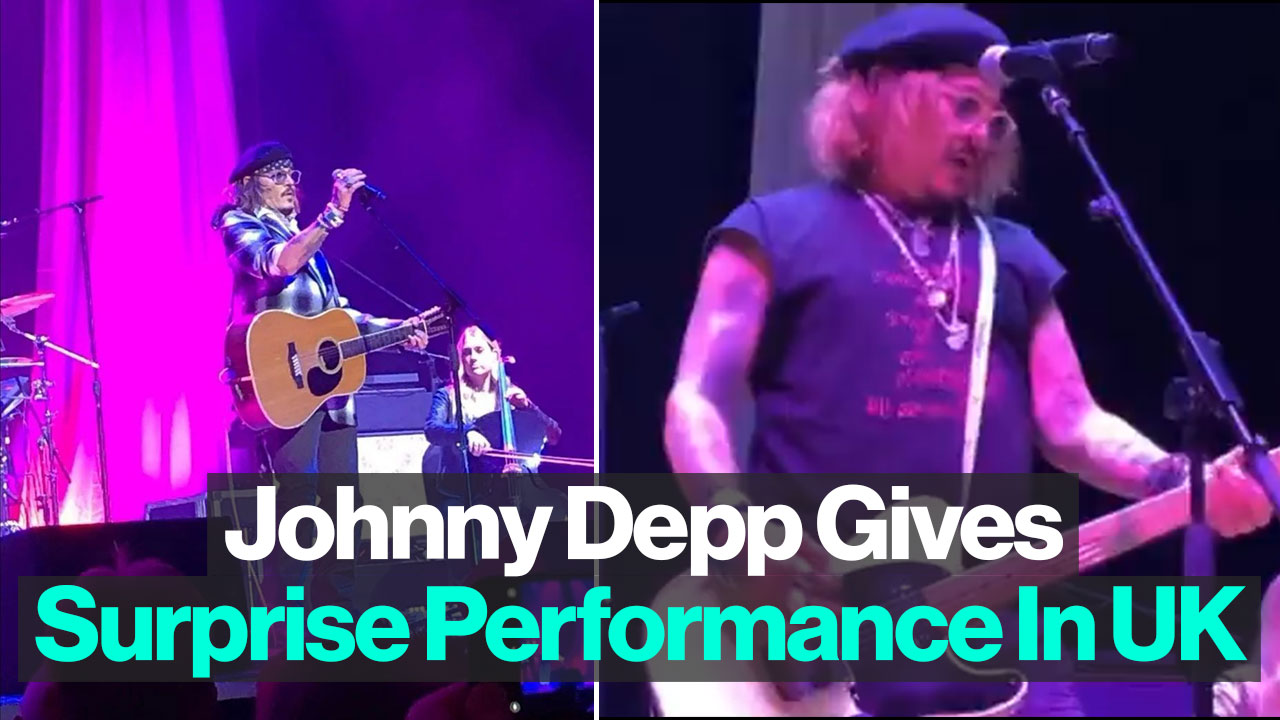 Johnny Depp surprised the audience as he performed with Jeff Beck in England. (Photo: ABBO News)

Actor Johnny Depp surprisingly performed at Sheffield City Hall in Sheffield, England with his longtime friend Jeff Beck while the jury is debating his Defamation Case against Amber Heard. 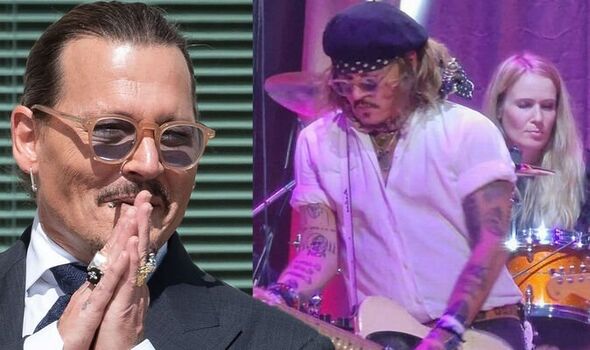 Johnny Depp surprised the audience as he performed with Jeff Beck in England. (Photo: ABBO News)

It may sound odd that amidst the Defamation Case between the actor Johnny Depp and Amber Heard, the actor was seen performing on stage with his long-time friend Jeff Beck. This happened while the jury deliberates and debating his defamation trial against his ex-wife Amber Heard.

In a published article in FOX News, videos and photos of Johnny Depp holding a guitar and rocking out on stage became viral. Meanwhile, there is no information yet if Johnny Depp was originally part of the concert, if he was invited to perform, or if he just surprisingly performed along with his friend.

Moreover, the videos that became viral online have shown that Depp and Beck performed their 2020 collaboration “Isolation” and a cover of Marvin Gaye’s “What’s Going On” and Jimi Hendrix’s “Little Wing.”

Johnny Depp admitted before his passion for music. In fact, he along with the well-known musicians Alice Cooper and Joe Perry formed the hard-rock supergroup Hollywood Vampires in 2012. In 2016, their band performed at the Rock in Rio music festival in Lisbon Portugal. At the same time as well, Depp was facing a domestic abuse case from Amber Heard.

A social media post states “Well…what a surprise we got last night when Johnny Depp joined ⁦@jeffbeckmusic⁩ on stage. Wishing @jeffbeckmusic⁩ good luck for the rest of his amazing tour and a big thank you to Johnny Depp for joining us!” according to a published article in CNN News.