Batman 'Failsafe' Features the Return of the 3 Jokers 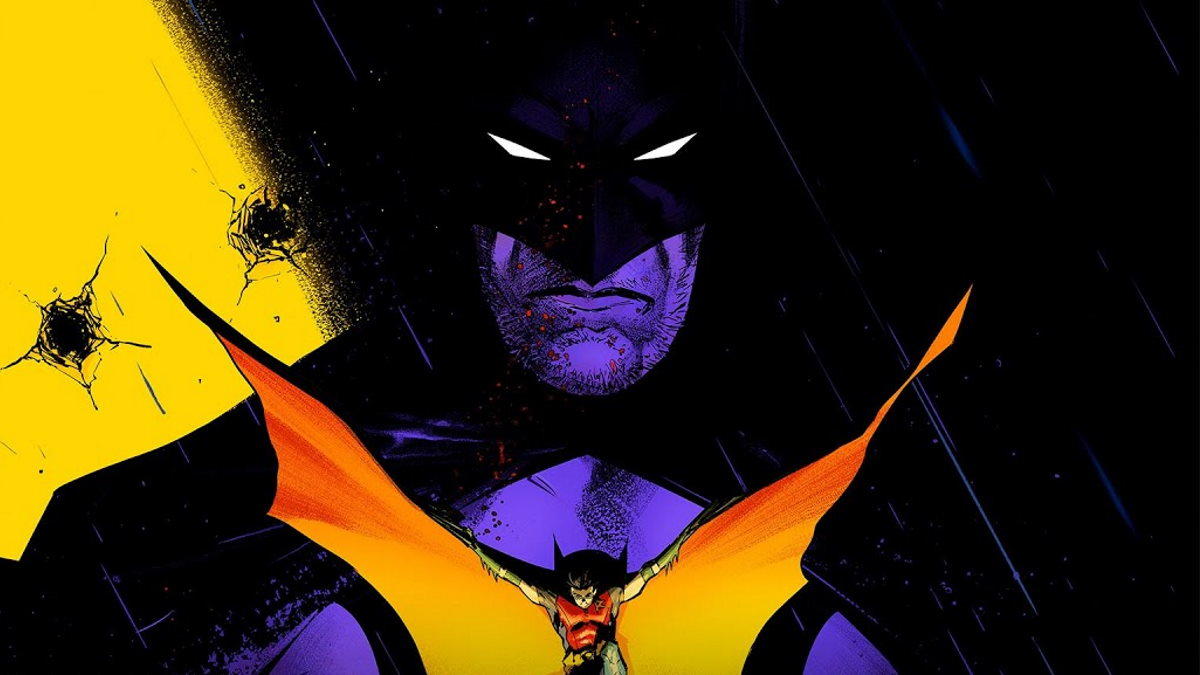 The new trailer of the upcoming ‘Batman Failsafe’ featured the return of the 3 jokers but the question remains as to whether this was made possible. 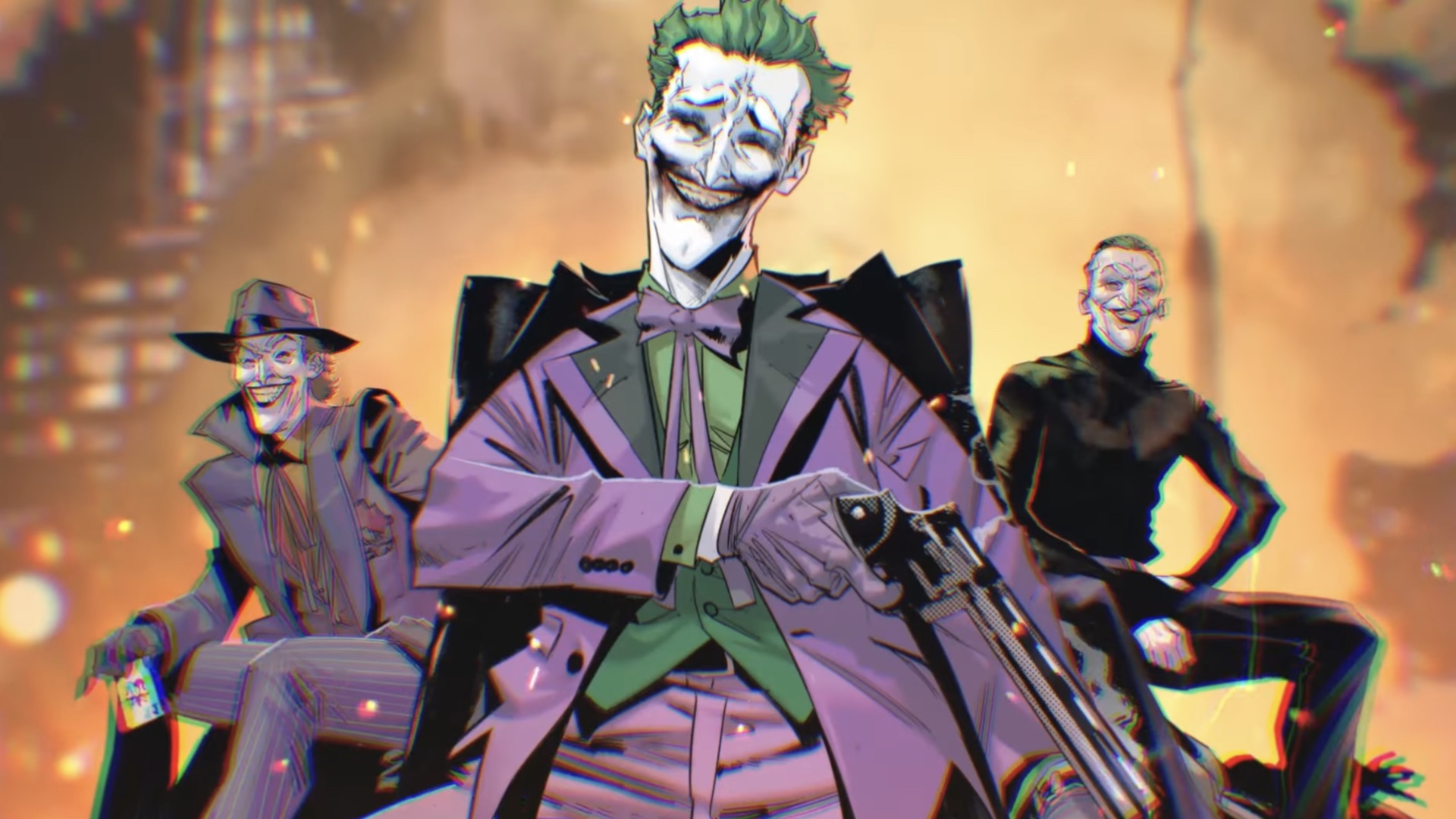 This is not the first time that the three jokers will appear in a single movie of Batman. Each joker is known for its different characters. They are known as the following:

In a published article in Screen Rant, the appearance of three jokers first happened in Justice League’s Darkseid War Arc. Batman was asking about the real name of Joker in this movie and he found out that there were three jokers who were making offenses in Gotham City.

It is very interesting to know how the three jokers were created and how they ended up as one. In a published article in Games Radar, Red Hood kills The Clown, and then later, The Comedian kills The Criminal, and assuming that the two jokers died then how are they going to resurrect them in the upcoming movie?

READ ALSO: ‘Obi-Wan Kenobi’ Episode 1 To Be Released On Disney Plus

Who is the Most Vicious?

Three Jokers establishes that in Batman: Three Jokers, The Comedian (the most vicious and cruel of the three) was responsible for creating the other two Jokers, as well as performing a series of experiments to produce additional Jokers.

The Three Jokers has still not solved all of its mysteries. While Joker’s wife remains in witness protection and his son’s reconnection with The Joker might have enormous ramifications in DC’s prophesy, there are other issues that need to be addressed. Zdarsky’s Batman, due out on July 5, will provide readers with further information about The Three Jokers.