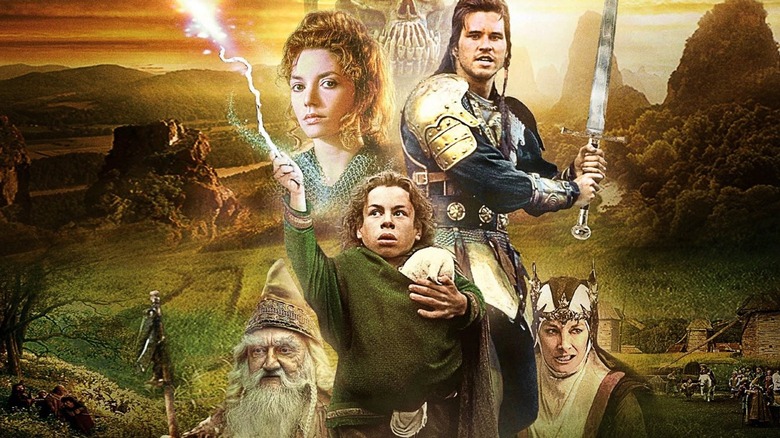 'Willow' returns after 3 decades on Disney Plus. (Photo: Geek Tyrant)

Lucasfilm announced recently that the cult-fantasy film ‘Willow’ will be streamed on Disney Plus starring Warwick Davis. 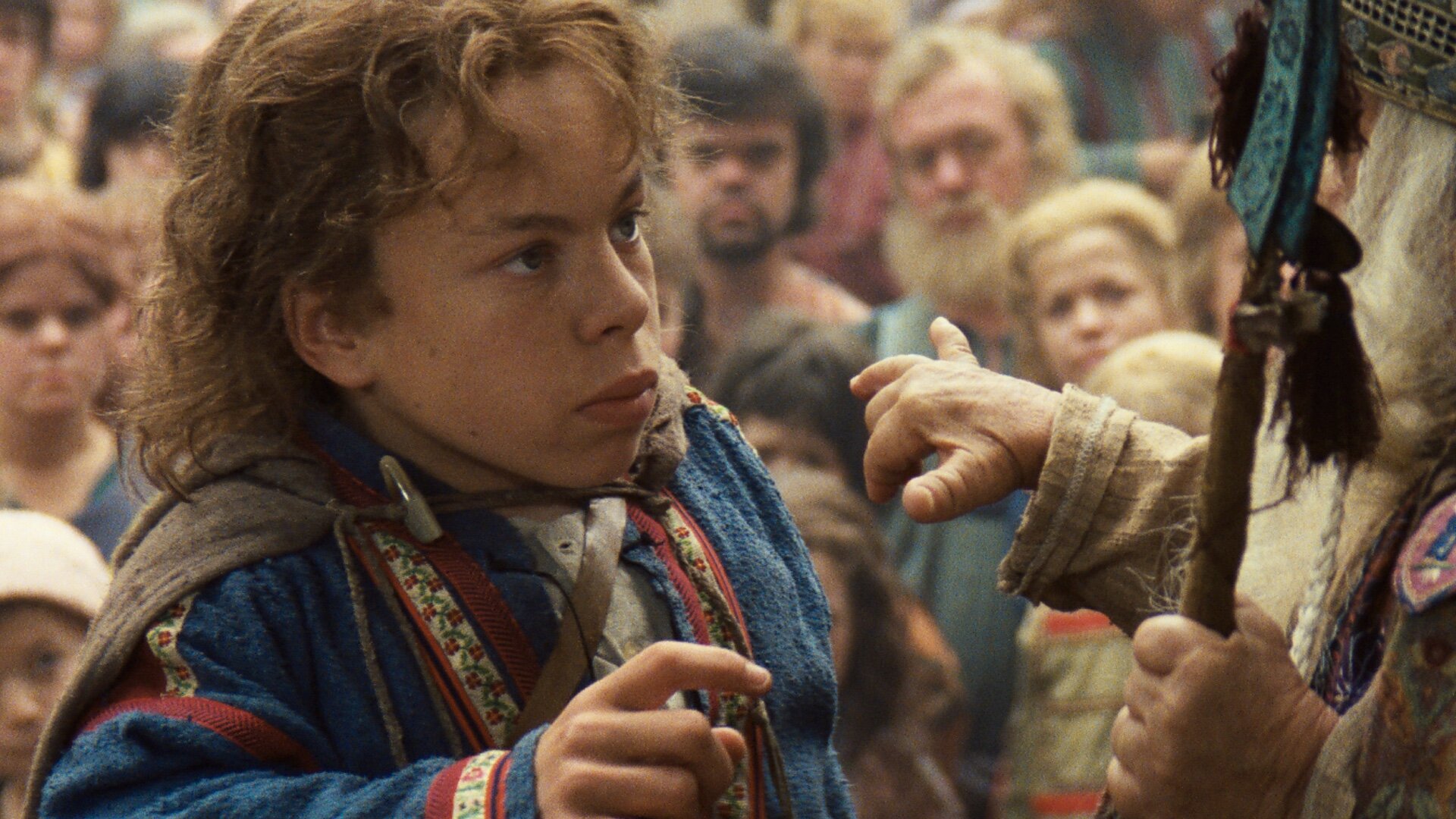 ‘Willow’ returns after 3 decades on Disney Plus. (Photo: Geek Tyrant)

Who Is Willow Ufgood?

Warwick Davis will play the role of Willow Ufgood in the revival of the 1980s hit cult-fantasy film. Ufgood is a prominent member of the little family known as the Nelwyn. In the original movie, Willow Ufgood went on an adventure to stop a sorcerer who would sacrifice a baby to impose a dark rule over the whole empire.

Additionally, the Nelwyn is a kingdom that humans look down on because they are small. However, they are a magical kingdom and have the mission to protect humankind and all empires against the impending dark rule of the sorcerer, according to a published article in Collider.

Meanwhile, ‘Willow’ failed to catch the attention of the audience most especially the critics when it was first released in 1988. Despite this, ‘Willow’ soon became a beloved classic and was remembered during the 1980s as one of the best fantasy films.

It cannot be denied that ‘Willow’ made a significant impact not only on kids but across all ages. This time, Disney Plus is reviving ‘Willow’ through the Lucasfilm. In a  published report in Polygon,  there is now a developing spinoff series that will bring back Willow Ufgood in the magical kingdom.

In an interview, Warwick Davis said that he feels “old” to play again the role of ‘Willow Ufgood’ after three decades. However, he also said that making the original movie is one of his best experiences and that coming back to the same universe is something he wished and dreamed of.

READ ALSO: ‘Obi-Wan Kenobi’ Episode 1 To Be Released On Disney Plus