'Obi-Wan Kenobi' Episode 1 To Be Released on Disney Plus 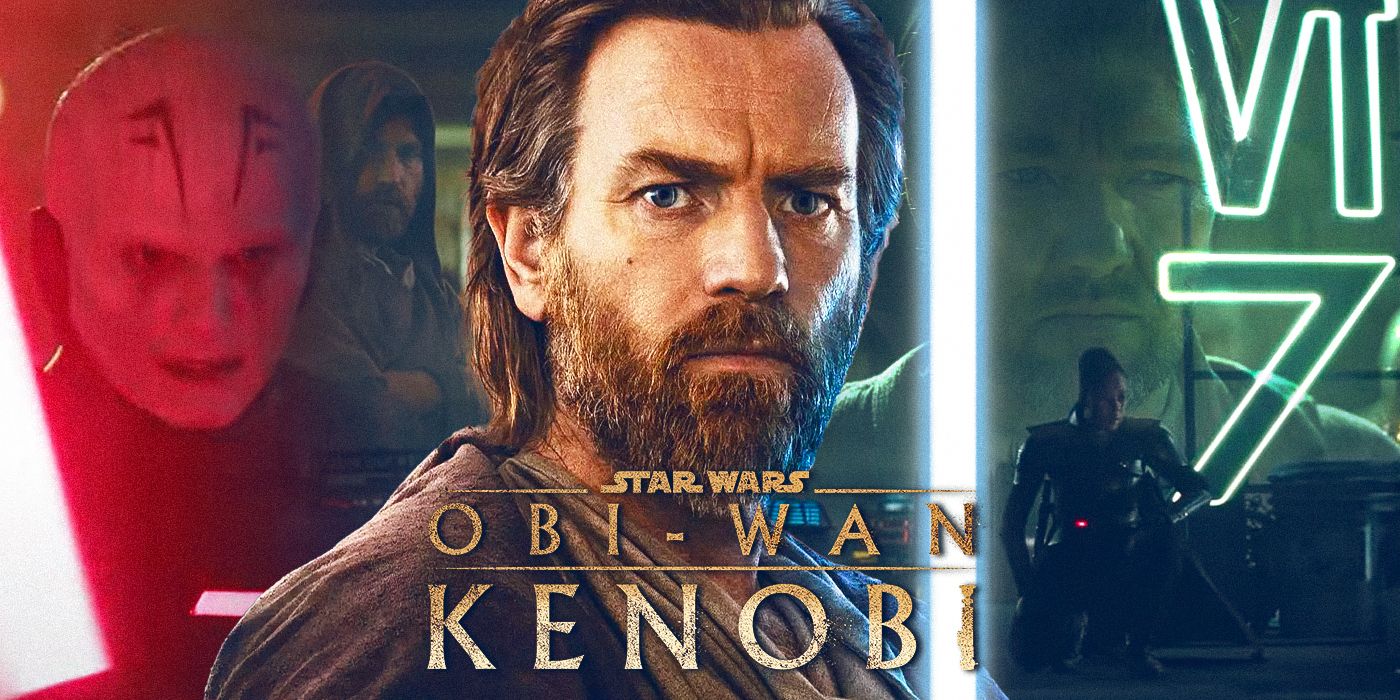 'Obi-Wan Kenobi' will be released earlier on Disney Plus. (Photo: Collider)

The official social media account of “Star Wars” announced on Thursday night that the ‘Obi-Wan Kenobi’ Episode 1 would be released hours earlier than expected on Disney Plus. 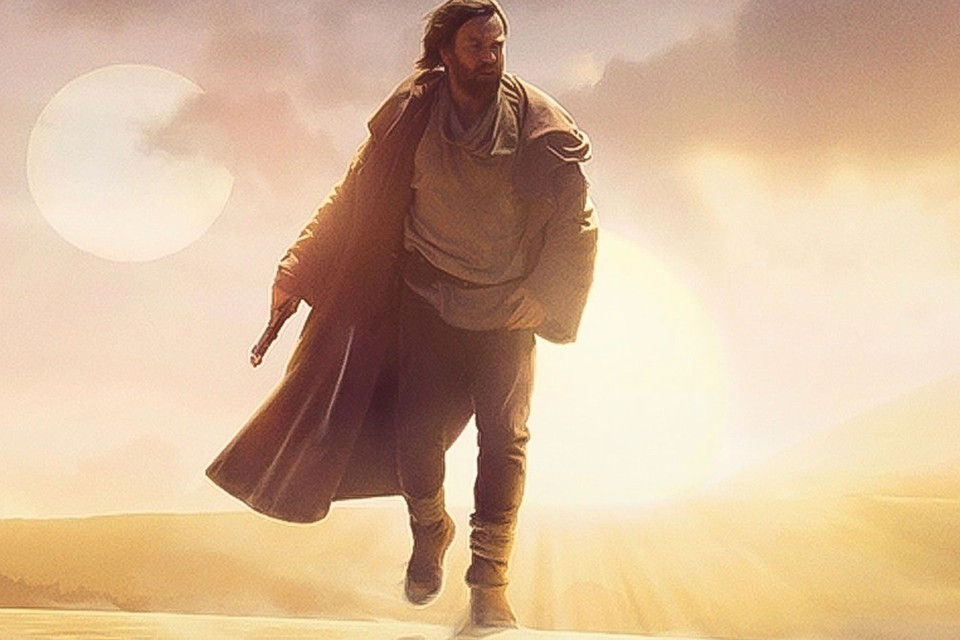 ‘Obi-Wan Kenobi’ will be released earlier on Disney Plus. (Photo: Collider)

In a recently published article on VARIETY, ‘Star Wars’ announced “The time for @ObiWanKenobi has arrived… early. Start streaming the first two episodes TONIGHT at 9 p.m. PT on @Disneyplus.” The ‘Obi-Wan Kenobi’ will be released hours earlier than expected.

Meanwhile, those on the West Coast can stream the first two episodes of the show at 9 p.m. PT. The ‘Obi-Wan Kenobi’ will star Ewan McGregor and Hayden Christensen. It was first reported that the show would be released at midnight.

However, the fans were surprised when it was announced during the Star Wars convention in Anaheim, California that the premiere screening of the show would be 7 p.m. PT. This means that it is two hours earlier than expected and fans can stream the show now on Disney Plus earlier.

READ ALSO: James Gunn Answers The Possibility Of The Installment Of Scooby-Doo

There are no details yet about episodes 1 and 2 of ‘Obi-Wan Kenobi’ but here is some information we got from a published article on Games Radar. Obi-Wan became a hunted man after Order 66 decimated most especially for Reva Sevander who played as the Inquisitor in the show.

Moreover, there will be unexpected twists in the show that will surprise the fans. Christensen will be reprising his role and will transform into Darth Vader after his last encounter with Obi-Wan Kenobi. Additionally, Luke Skywalker’s aunt and uncle Owen and Beru Lars will also return.