James Gunn Answers the Possibility of the Installment of Scooby-Doo 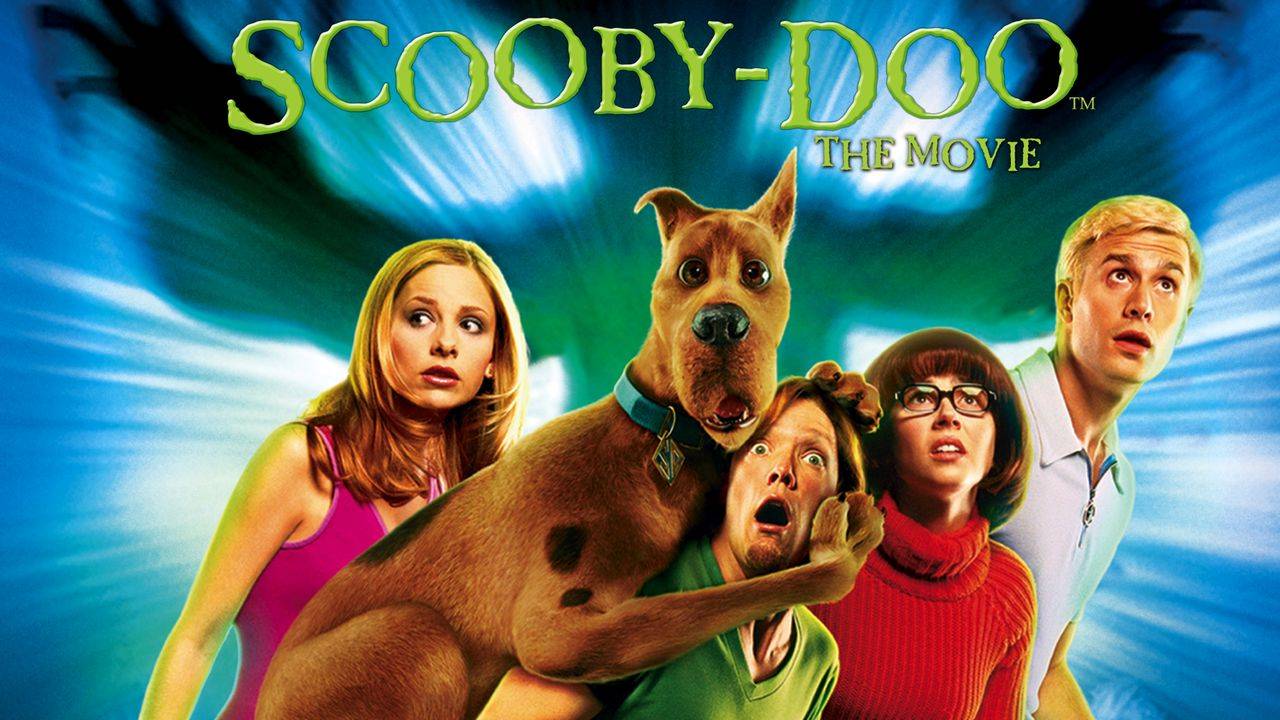 Filmmaker James Gunn recently answered the rumors that there will be a third sequel to Scooby-Doo and his chance of helping write the script. 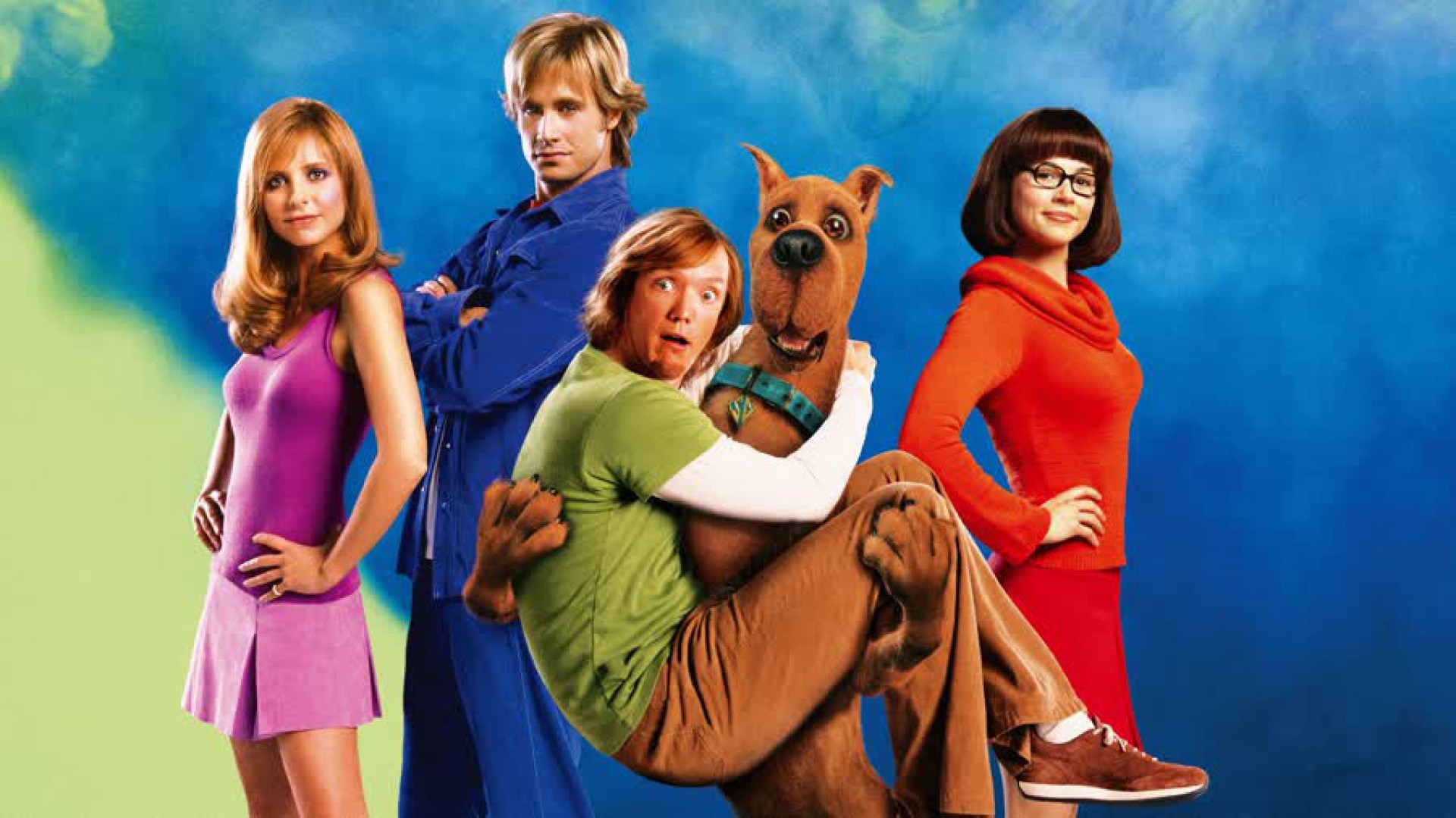 James Gunn’s Statement About the Scooby-Doo 3

The installment of Scooby-Doo has helped James Gunn to establish a name in the filmmaking industry. It is where he started his career and his writings on its scripts made him become one of the most respected filmmakers in the world.

Recently, James Gunn was asked if there is a possibility that he can help in writing the ‘Scooby-Doo 3’. However, the filmmaker said that it will be unlikely because of the life expectancy of Scooby’s family of dogs which is Titular Canine, according to a published article in The Digital Fix.

Furthermore, James Gunn has already been known as the writer of the two scripts for the live-action of Scooby-Doo movies. Needless to say, the new installment of Scooby-Doo 3 has becoming trending on social media recently but it was immediately put into bed.

It is no wonder to everyone that Scooby-Doo has caught the viewers of all ages and generations. It did not come to an age. It has earned $275 million on an $84 million which made this for the producers and other persons working a profitable enterprise.

In a published article in We Got This Covered, fans were expecting to have a new sequel but James Gunn said “I’ve considered it. But Great Danes have a lifespan of around eight years so I don’t know how to get around that.”

Right now, the filmmaker is busy doing other upcoming films which are set to be released either this year or early next year and one of these is the Peacemaker Season 2.