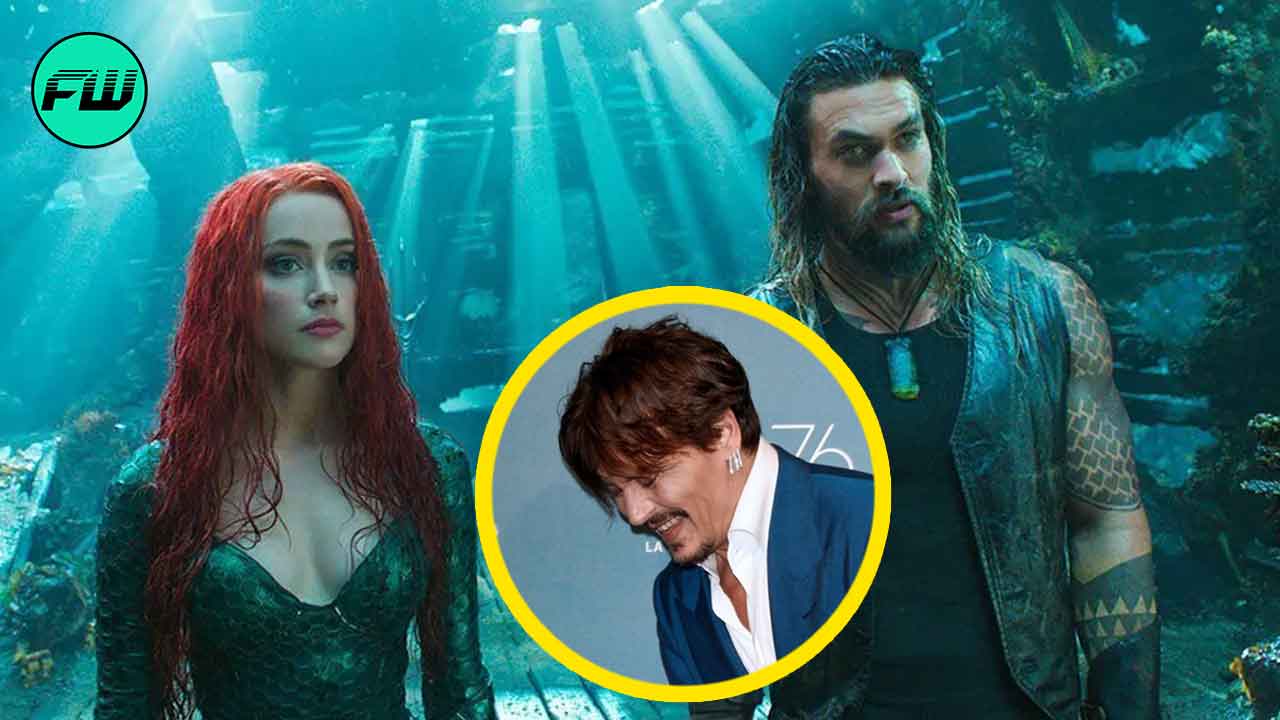 Amber Heard who played the role of ‘Mera’ in Aquaman in 2018 claimed that her role in the upcoming sequel is reduced due to her defamation trial against Johnny Depp. 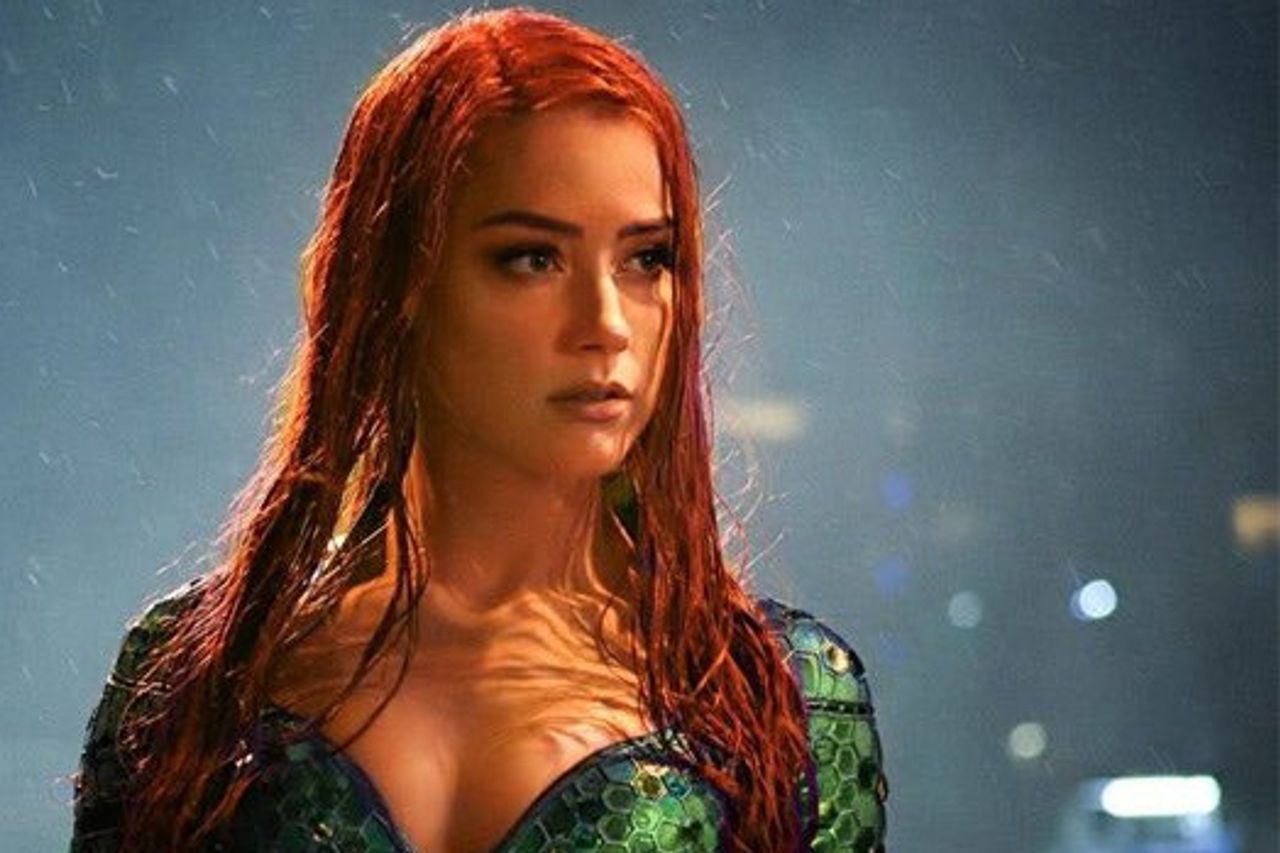 Amber Heard’s Role in the Upcoming Sequel of Aquaman

The new installment of Aquaman will be released in 2023 and Amber Heard’s role will be reduced, according to a published article in PEOPLE. Jessica Kovacevic, agent of the 36-year-old actress, claimed that this is because of the bad press surrounding Heard due to the defamation trial.

Meanwhile, there have been rumors in the WB that Amber Heard will be replaced in the upcoming sequel of Aquaman. Additionally, DC Films president Walter Hamada reportedly spoke up about how the studio initially declined to bring back heard in the sequel due to a “lack of chemistry” with the leading star Jason Momoa.

Furthermore, Amber Heard also mentioned that even if she is already cast in the upcoming sequel, she allegedly said that they did not get to negotiate the increase in her pay and she believed that this is because of a legal scandal with Johnny Depp.

Amber Heard’s team further explained that her career including acting roles and endorsements has dried up since her divorce from Johnny Depp. They also added that this becomes worst as she is now facing defamation which slowly dries up her career.

Kovacevic said, “In my experience … Your career takes a turn after something like that. She was very well received in the movie at the time, everyone was happy with her at the time, and there were no issues. Then to have a complete downturn after that, and then have that coincide with constant tweets and negativity put out about her, I don’t have a physical piece of paper of evidence, but it’s the only logical conclusion I draw,” according to a published article in Comic Book.