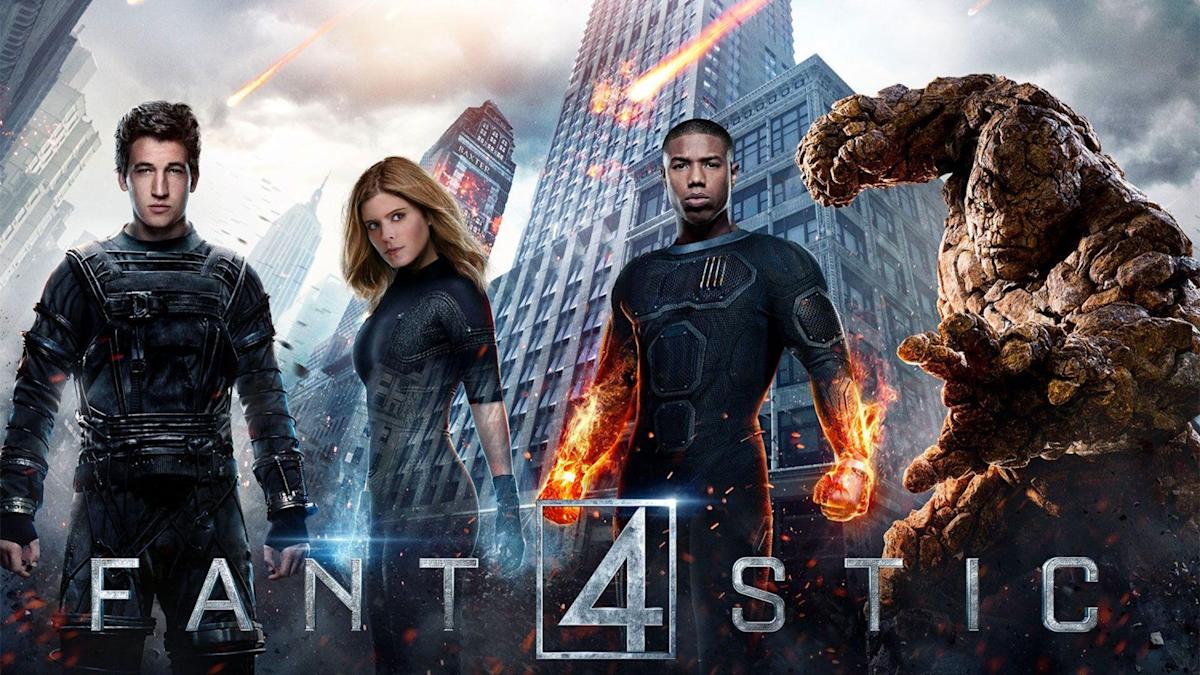 Star Wars Director Bryce Dallas Howard is rumored to direct and play one of the characters in the installment and reboot of ‘Fantastic Four’. 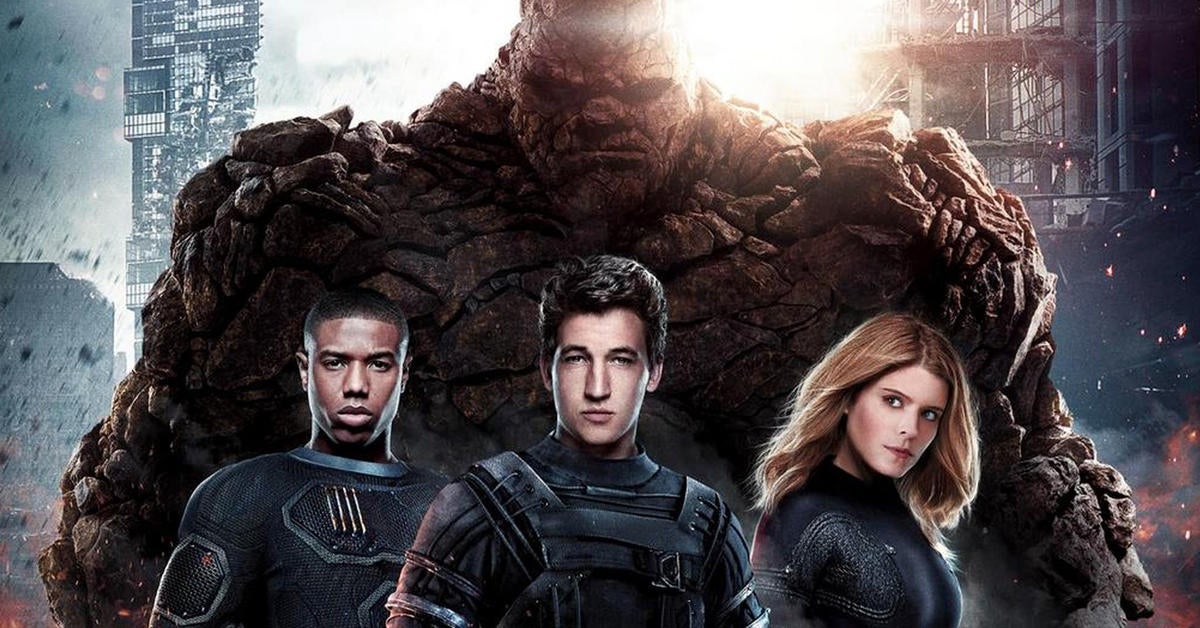 The said rumors started to surface and trend on Reddit and it was also found out that she will also play the character of ‘Sue Storm’ or also known as ‘Invisible Woman, according to a published article in Epic Stream. This means that she will be the filmmaker and one of the leading actresses in the movie.

Meanwhile, ‘Star Wars’ fans suggest that Bryce Dallas Howard is the best fit in the movie and also for the Marvel Phase 4 project. This is after Howard directed the two entries in Mandalorian and the episodes in ‘The Book of Boba Fett’.

MCU Leaker’s Comments About the Rumor

In a published article in Tech Radar, well-known and prominent MCU leakers Charles Murphy and MyTimetoShineHello did not yet give any comments about Bryce replacing Jon Watts to direct the installment of ‘Fantastic Four’.

This rumor can only be officially confirmed if the Marvel Studios will announce it. Additionally, the release date is yet to be announced.