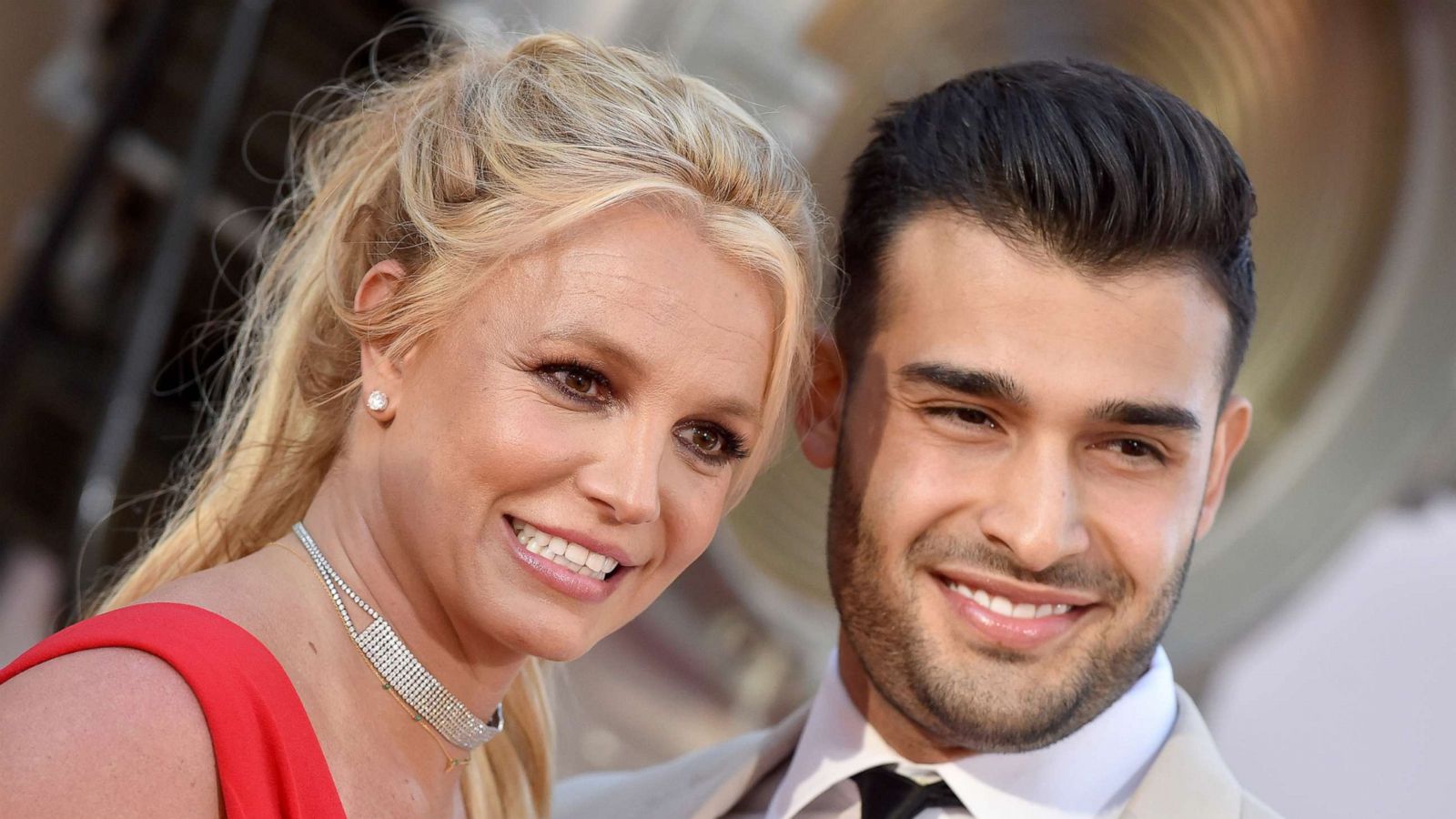 Britney Spears and Sam Asghari officially confirms through a social media post on Saturday that they were expecting their first child but they loss it.

The Pop superstar and her fiancee Sam Asghari took the social media on Saturday to announce the loss of their first baby. The couple sadly announced that they lost their what they called as ‘miracle baby’ early in the pregnancy, according to a published article in The Guardian.

The couple also said that this is a very devastating part for them or for any parent. However, they assured that their for each other is the source of their strength and they will continue to expand their family. Meanwhile, Britney Spears and Sam Asghari asked for privacy in this difficult moment.

The Pop superstar Britney Spears, 40 years old, and Sam Asghari, 28 years old, met on the set of Spear’s Slumber Party video in 2016. They were engaged in September last year after Britney Spear’s father filed to end the conservatorship.

Conservatorship is a case when a judge appoints someone to take care a person for another adult who cannot take care of himself or herself including financial matters. This happened to Britney Spears after her public breakdown in 2008 when she showed erratic behavior.

In a published article in FOX News, the conservatorship controlled her life for 10 years and this did not allow her to have a baby or to get married. On the other hand, it can be remembered that Britney Spears said in the past that she was open of having a new baby. At that time, she mentioned that she wanted to have a baby girl in the family.