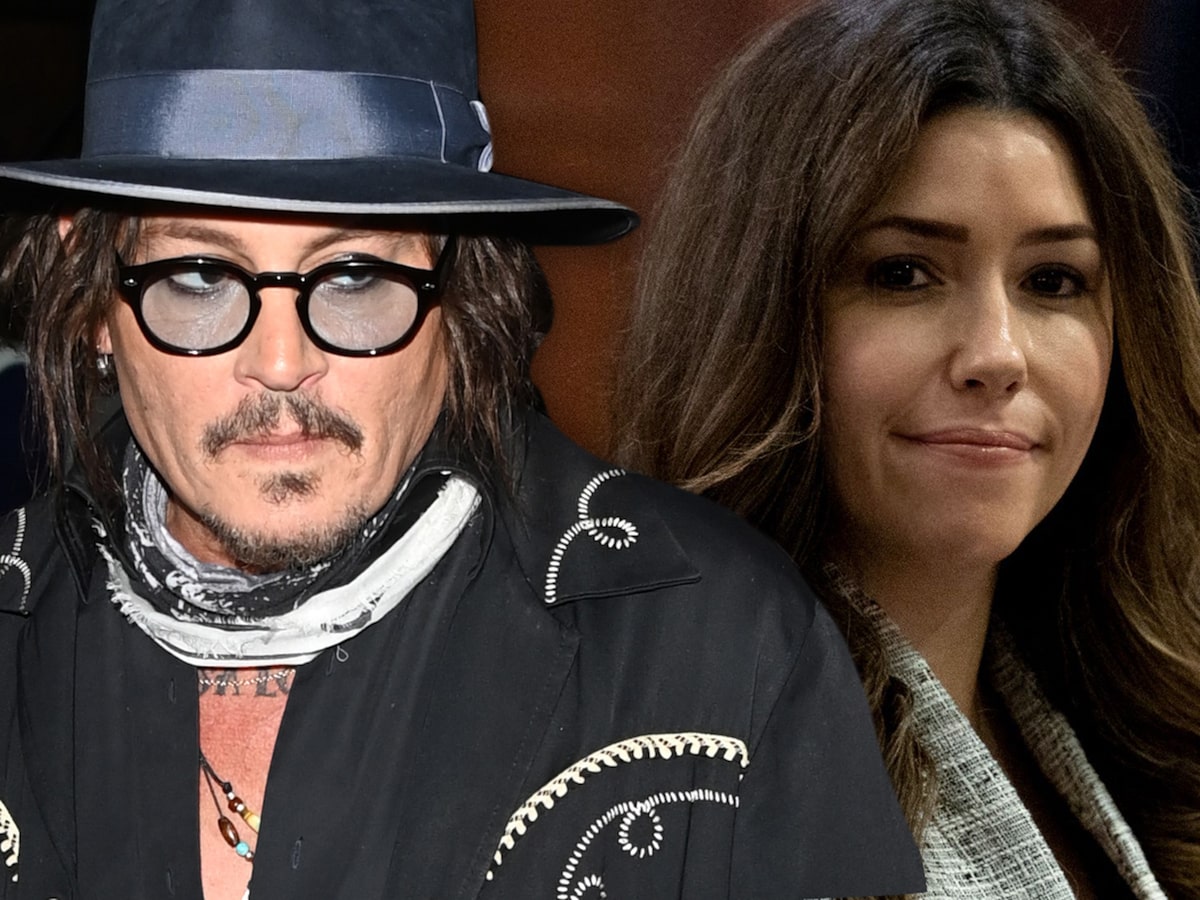 Johnny Depp is rumored dating one of his lawyers. (Photo: TMZ)

‘Pirates of the Caribbean’ star Johnny Depp is rumored dating his lawyer amid the defamation trial against his ex-wife Amber Heard. 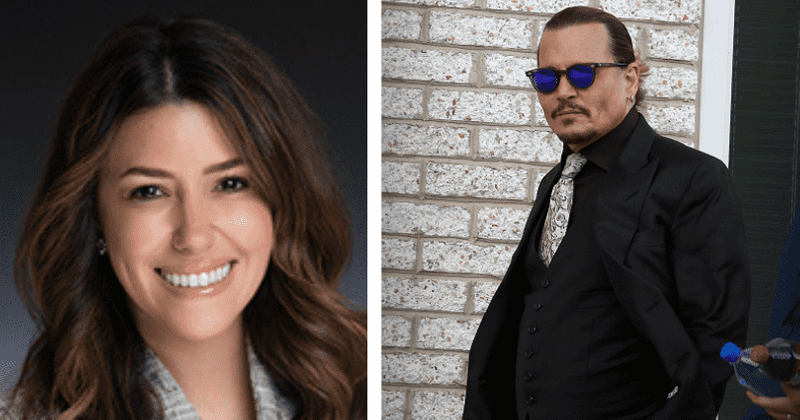 Johnny Depp is rumored dating one of his lawyers. (Photo: TMZ)

Johnny Depp Is Dating His Lawyer

The defamation trial between Johnny Depp and Amber Heard has been filled with different issues since it started. Today, Johnny Depp is alleged and was accused to have been dating one of his lawyers even if he is still in the middle of the trial.

Johnny Depp is linked with his lawyer Camille Vasquez because of the gestures netizens observed during the trial. There have been videos and social media influencers who even claimed why Johnny Depp and Camille Vasquez is assumed to be dating, according to a published article in MARCA.

Here are some of the theories social media influencers posted online:

This are just three of the tons of theories that gave speculations about the relationship between Johnny Depp and his lawyer.

The Truth Behind the Allegations

An entertainment news website TMZ clarified that Johnny Depp and his lawyer Camille Vasquez are both not dating. The article also mentioned that the two is just practicing a lawyer and client relationship which is very important in the litigation process.

Additionally, the two has developed personal relationship throughout the legal proceedings. Even though they have seen smiling with each other this is is just because they are amused with each other but nothing goes beyond it. It could be also jus because of Johnny Depp’s sense of humor, according to a published article in Hollywood Life.