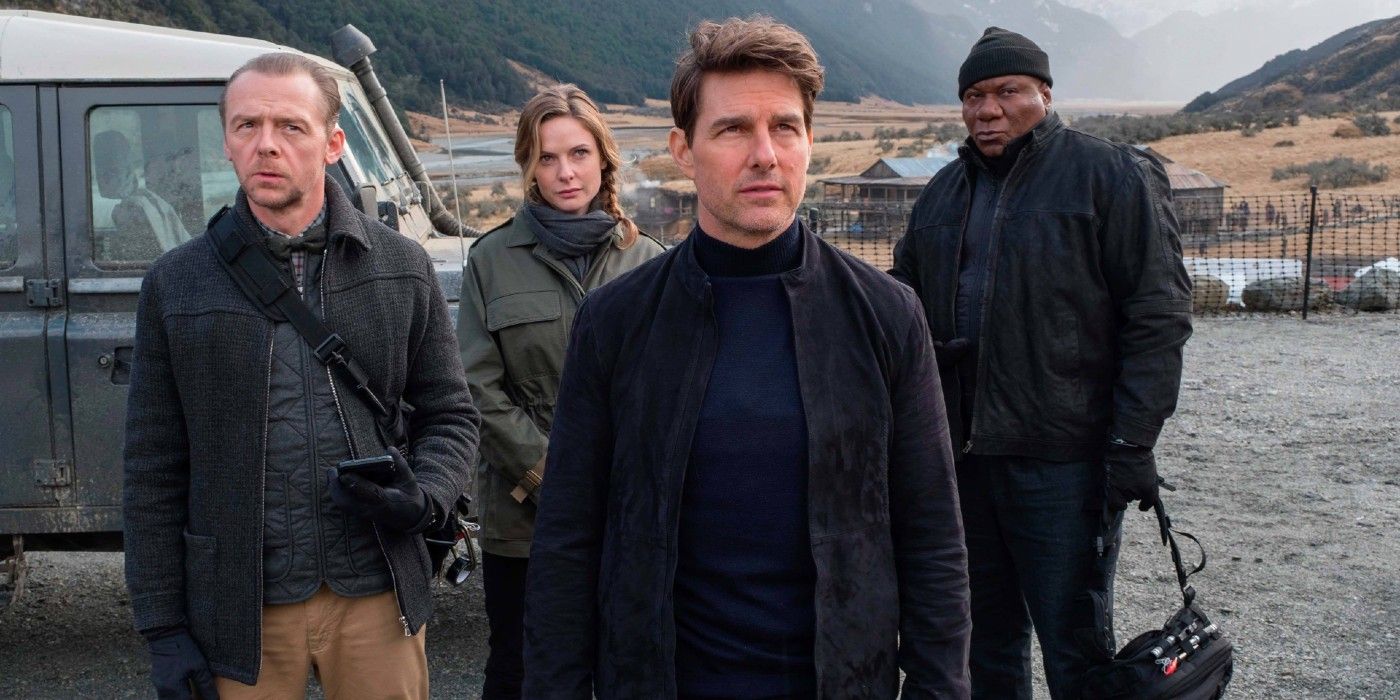 A prerecorded video was brought in from South Africa, where the long-running action series’ eighth installment is now shooting, featuring the Hollywood star. 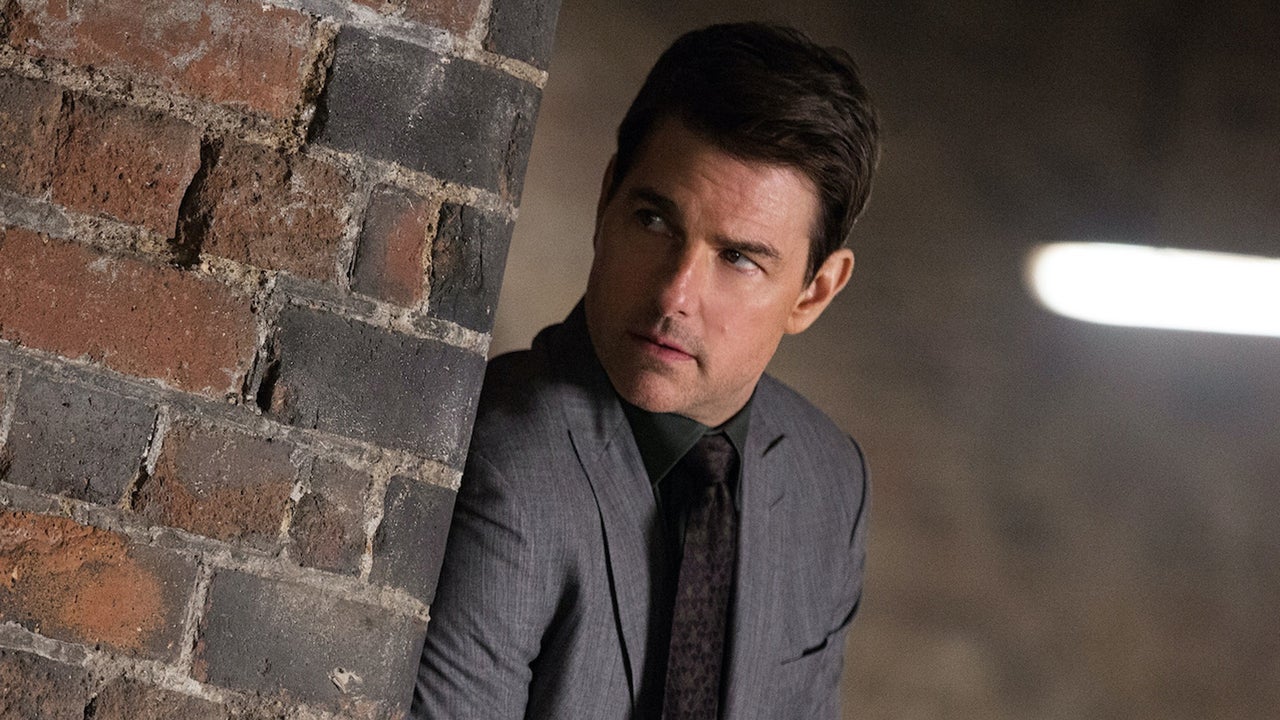 An official title has been given to the seventh installment of Tom Cruise’s “Mission: Impossible.” Cruise announced the title of the next picture at a presentation by Paramount Pictures at CinemaCon, which is now taking place in Las Vegas. The new film will be titled “Mission: Impossible 7 – Dead Reckoning: Part 1”, according to a published article in IGN.

A pre-recorded video from South Africa, where he is presently working for the eighth installment of the long-running action series, was transmitted to Hollywood for the film’s presentation. In the actor’s words, from his perch atop a biplane, “Please take pleasure in it. And, hey! Let’s make the most of the summer.”

Plans of the Paramount

In a published article in The New Indian Express, in the next teaser, the studio showed a glimpse of the action scenes to come, including one in which Cruise’s character Ethan Hunt jumps over a cliff while riding his motorbike and eventually plummets to his death.

The seventh and eighth installments of the series will be released back-to-back and are likely to put the series to a close. Two new cast members have been added to the cast for Christopher McQuarrie’s films: Hayley Atwell, Pom Klementieff, Rob Delany and Indira Varma.

Their roles will be reprised by Ving Rhames; Simon Pegg; Rebecca Ferguson; Vanessa Kirby; Henry Czerny. The seventh and final Mission: Impossible film, “Dead Reckoning: Part 1,” will be released in the United States on July 14, 2023.