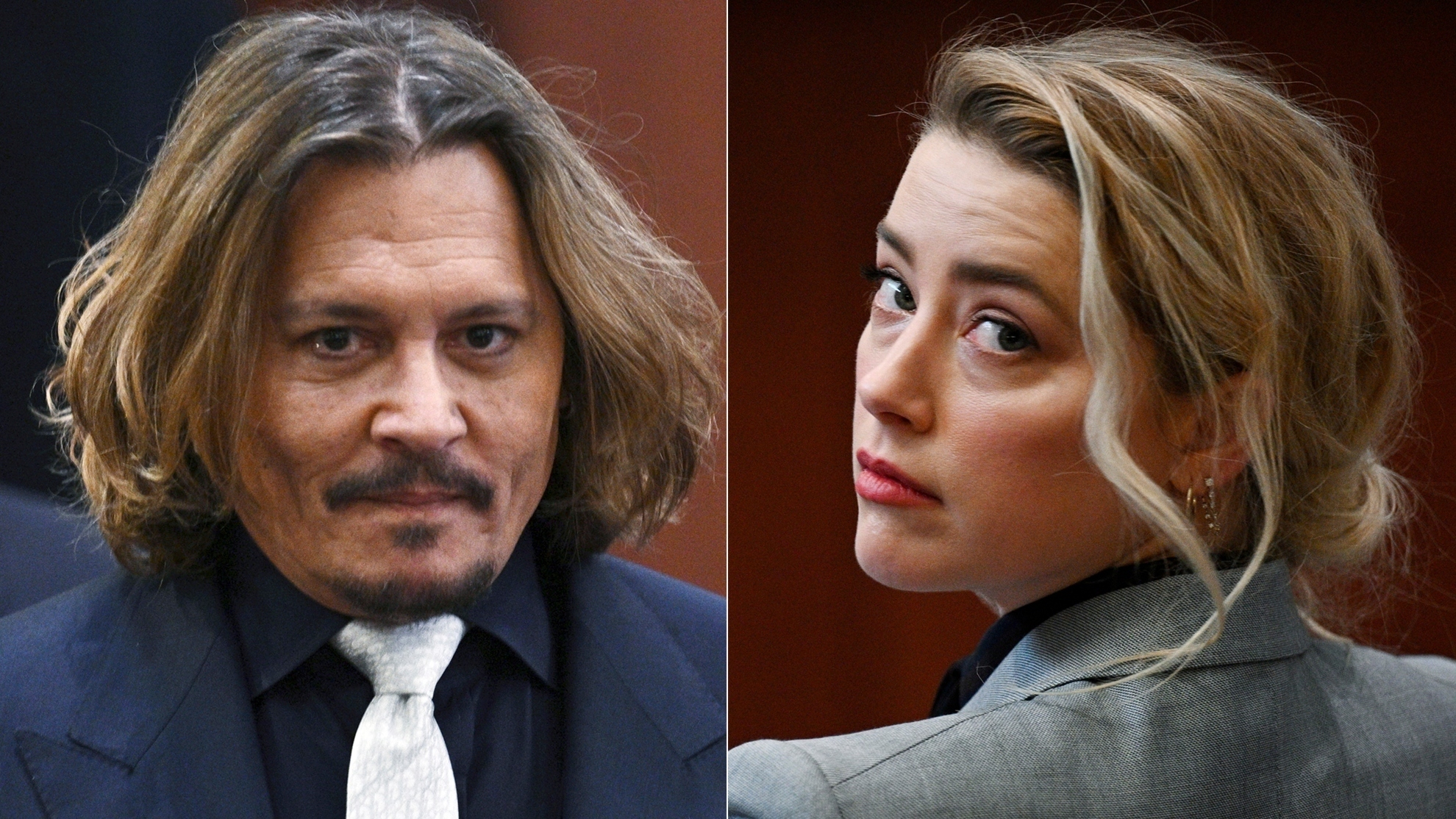 Despite the fact that the current trial between Johnny Depp and Amber Heard continues, the latter’s attempts to show she is correct are losing credibility as time passes. 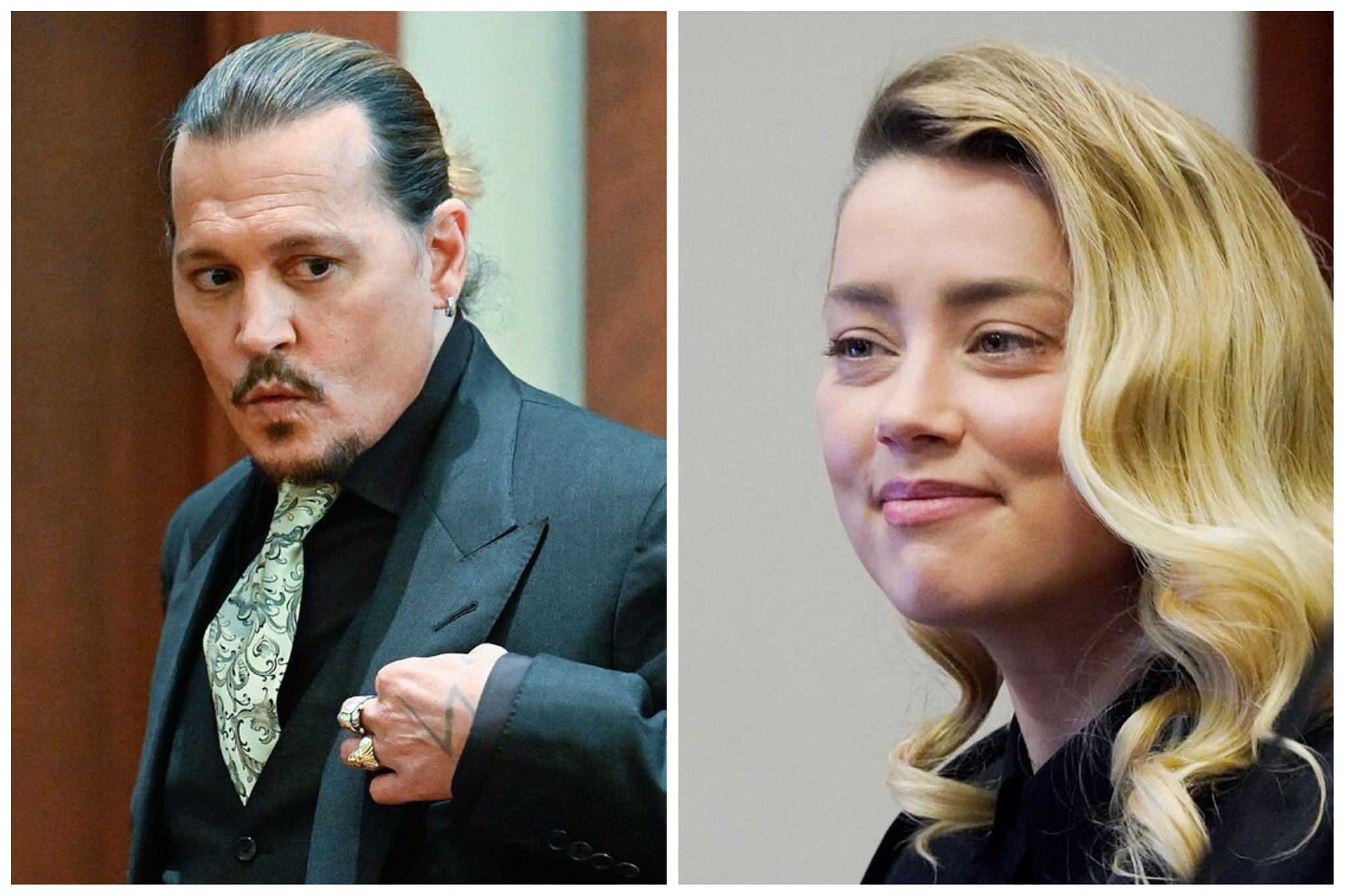 Amber Heard Did Not Donate The Money From Her Divorce

After a series of setbacks, Heard said she was finally able to make the payments, but it has now emerged that she only contributed $350,000. As a result of her breakup with the ‘Pirates of the Caribbean’ actor, entrepreneur Elon Musk gave $1 million.

The ACLU’s chief operations officer and general counsel, Terrance Dougherty, responded to the actor’s lawyer, Benjamin Chew, saying that the organization had not received any funds from 2019 onwards. The deponent has reiterated that “Heard had not contributed her full payment to the ACLU,” as he claimed before. In London, she lied throughout the trial, according to a published article in MARCA.

Malcolm Connolly, Depp’s longtime security, took the stand next. He displayed a picture of the two actors taken during their romantic getaway. Several bruises and swelling can be seen on Depp’s face.

He said “Most of these marks were on the left side of his face,” said Connolly, who, because of his work, says he has learned to mentally register any injury or physical change in people. He had a swollen lip and bruises on his eye. He’d walked into a door… or a door had walked into him.”