James Corden To Leave His Late-Night Show, Here's Why! 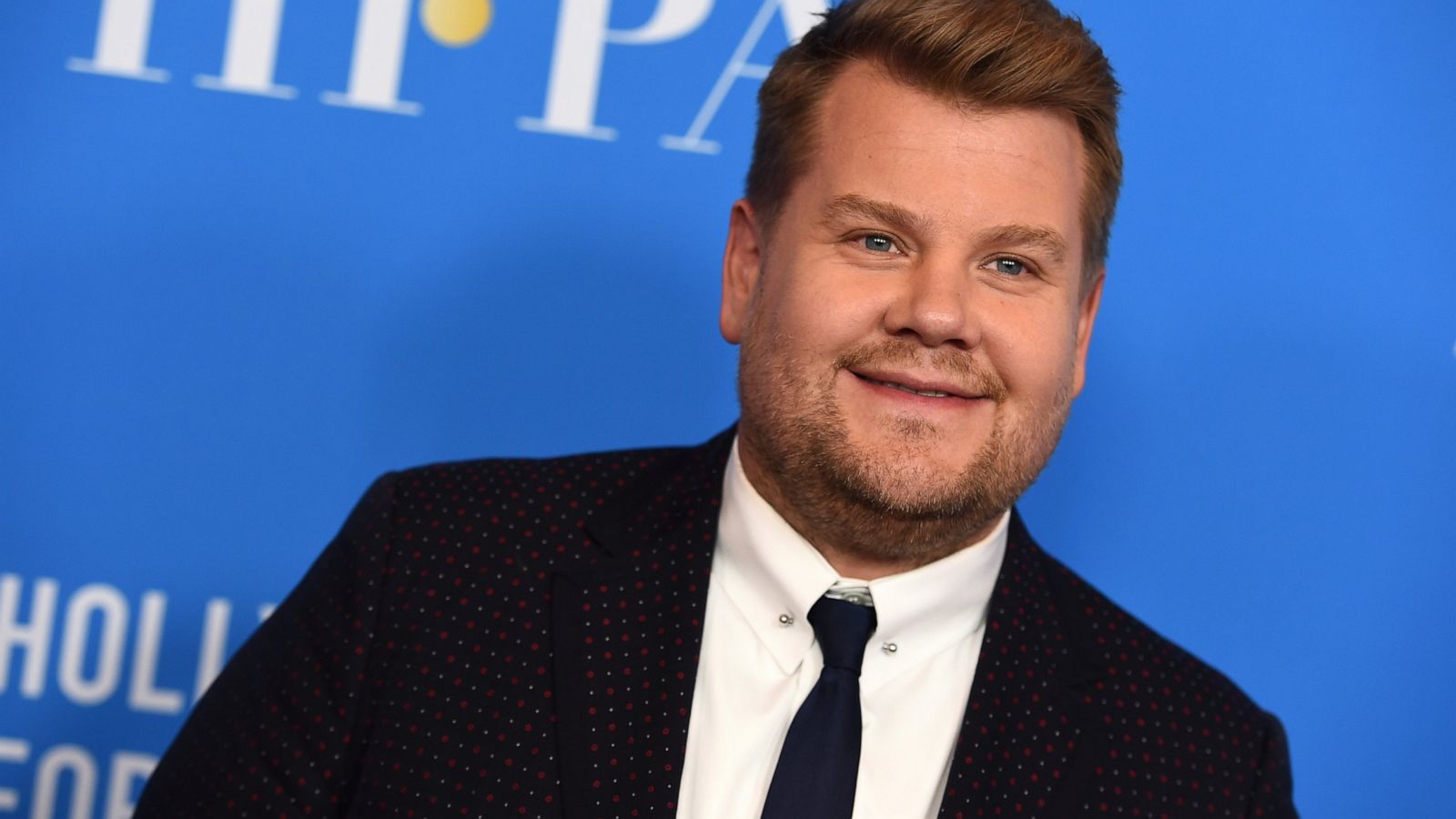 James Corden announced he would be walking out of his late-night CBS TV program next year, calling it a “good time to move on and explore what else could be out there.” 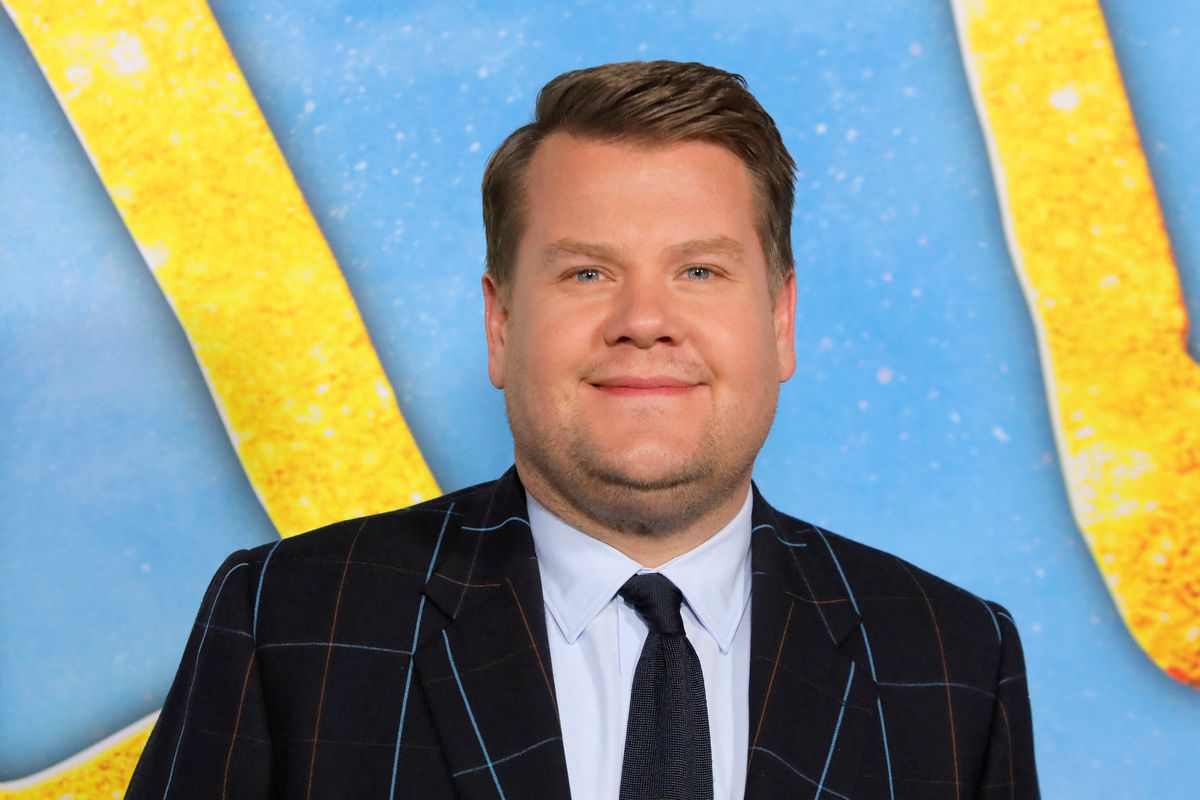 James Corden Made A Big Decision

In a recently published article in Associated Press, During Thursday’s taping of “The Late Late Show,” Corden revealed his intention to step down as host. He said “When I started this journey, it was always going to be just that. It was going to be a journey, an adventure. I never saw it as my final destination, you know? And I never want this show to overstay its welcome in any way. I always want to love making it.”

Meanwhile, Corden claimed the late-night program has transformed his life and he does not know what the future holds for him. “I’m very happy with how things turned out. Beyond my wildest, most fantastical expectations” Corden added. In an interview, he promised that the program will “go out with a bang” and that “so many tears” would be shed.

When his contract was about to expire in August, Corden decided to extend it for another year. In the spring of 2023, he will quit the nightly program that airs at 12:37 a.m. Eastern. Our hearts go out to him for choosing CBS as his new American home, and we are thrilled that this arrangement will let him to be on ‘The Late Late Show’ for at least one more season, according to a published article in The Washington Post.

Corden’s replacement was not mentioned by the network. Craig Ferguson served as the show’s former host. When Corden was selected host of “The Late Late Show,” many people thought he was an odd choice. British comedy “Gavin and Stacey” and 2012 Tony Award-winning Broadway performance in “One Man, Two Guvnors” had made him a household name, but he wasn’t well-known in the United States at the time.