What Happens If Queen Elizabeth Dies? 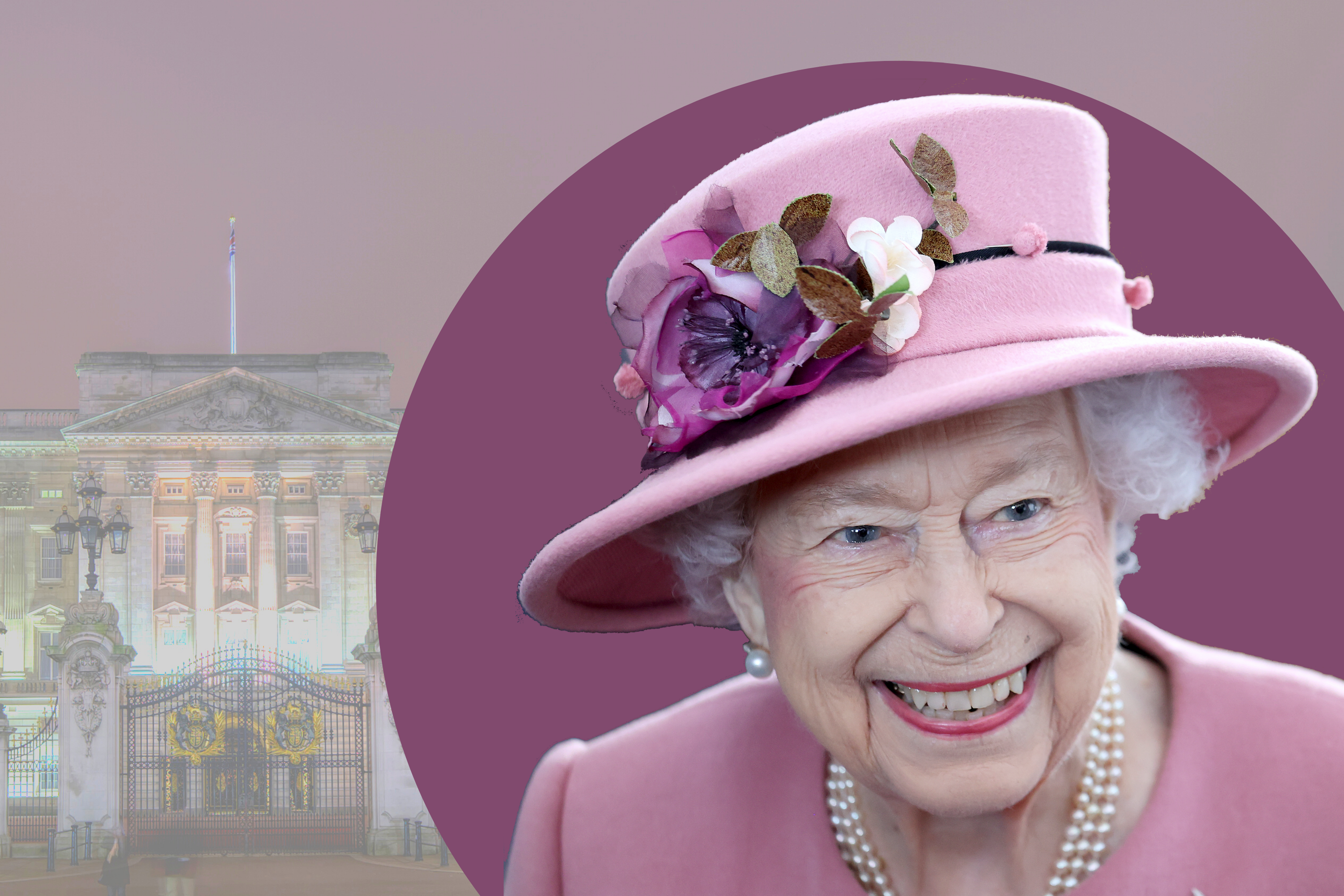 This is what will happen if Queen Elizabeth will die. (Photo: Sky News)

The reigning queen of the United Kingdom, Her Majesty Queen Elizabeth II, has celebrated her 96th birthday. In 1952, she was crowned queen for the first time in her life. 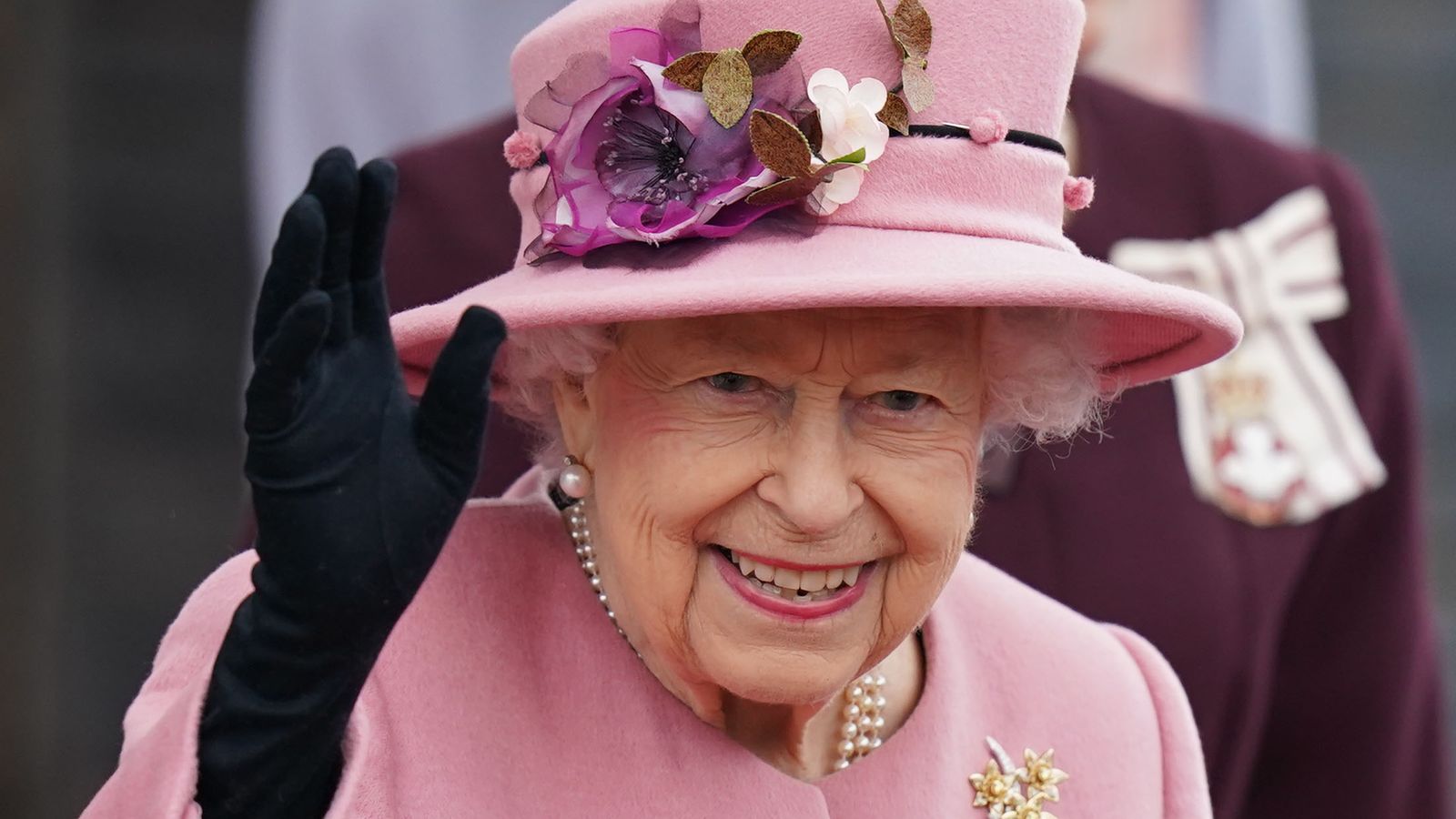 This is what will happen if Queen Elizabeth will die. (Photo: Sky News)

What To Expect if Queen Elizabeth Dies?

According to British historian Andrew Roberts, Prime Minister Boris Johnson will be informed of the queen’s death by her personal secretary, Edward Young, as soon as she breaths her last breath. In the United Kingdom, the Privy Council (also known as the Queen’s advisers) is notified first, and then different notifications to the civil service are sent out, according to a published article in Yahoo News.

All official buildings are to fly their flags at half-mast within 10 minutes of the Privy Council being notified. For this reason, “there is going to be a great kind of race to make sure from Number 10 Downing Street to every other building they get the flags at half-mast,” Roberts said. The prime minister will deliver a statement and lead a moment of silence either that day or the following, depending on how late she dies.

Will Prince Charles Becomes The King?

When Queen Elizabeth II passes away, Prince Charles, the eldest of her children with Prince Philip, would immediately take the throne and his wife, Camilla, will assume the title of queen consort. She issued a public statement in February 2022 saying that she would want the people to help her son, Prince Charles, and his wife, the Duchess of Cornwall, following her death.

In a published article in Today, Queen Elizabeth said “When, in the fullness of time, my son Charles becomes king, I know you will give him and his wife Camilla the same support that you have given me. And it is my sincere wish that, when that time comes, Camilla will be known as queen consort as she continues her own loyal service.”