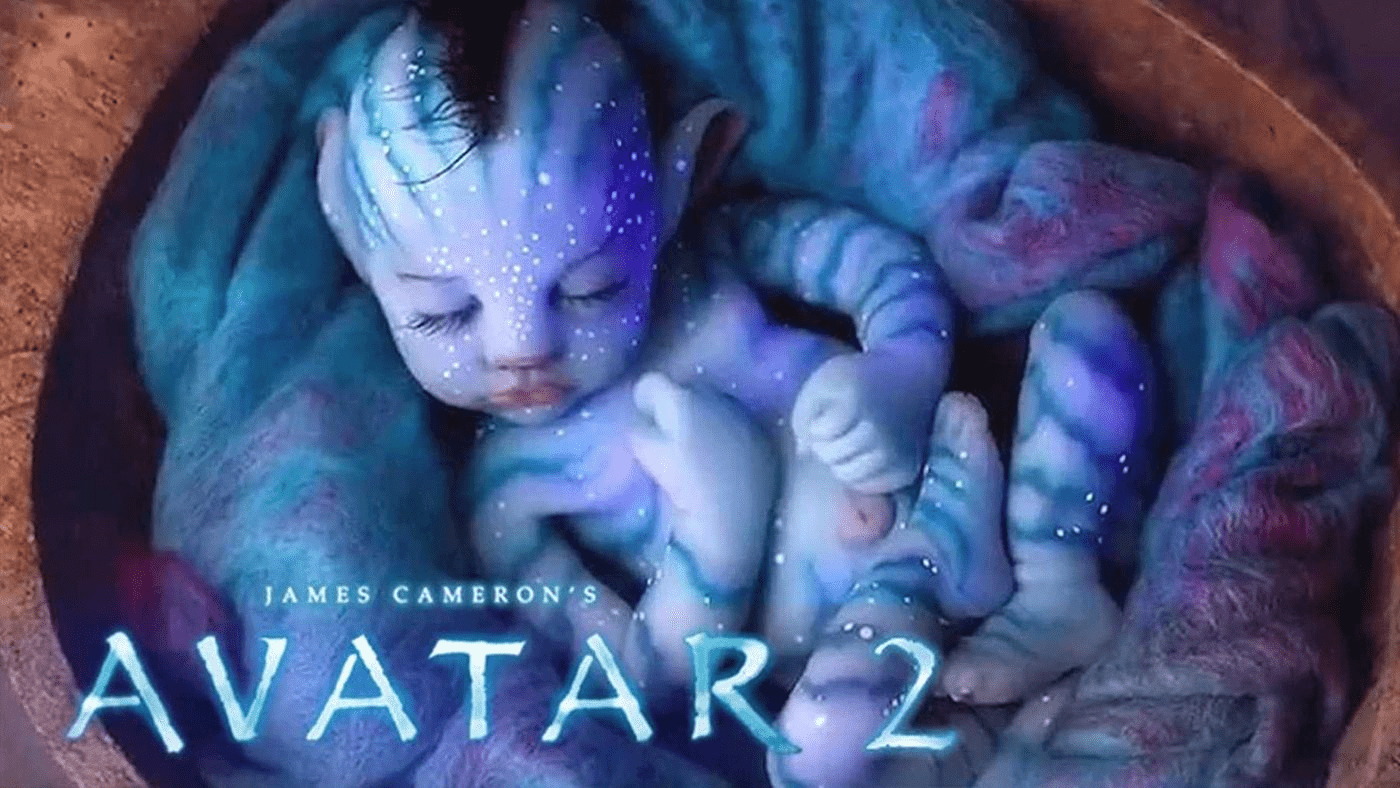 The news comes from CinemaCon, when the title for the ‘Avatar 2’ was revealed at the Walt Disney Studios Panel. 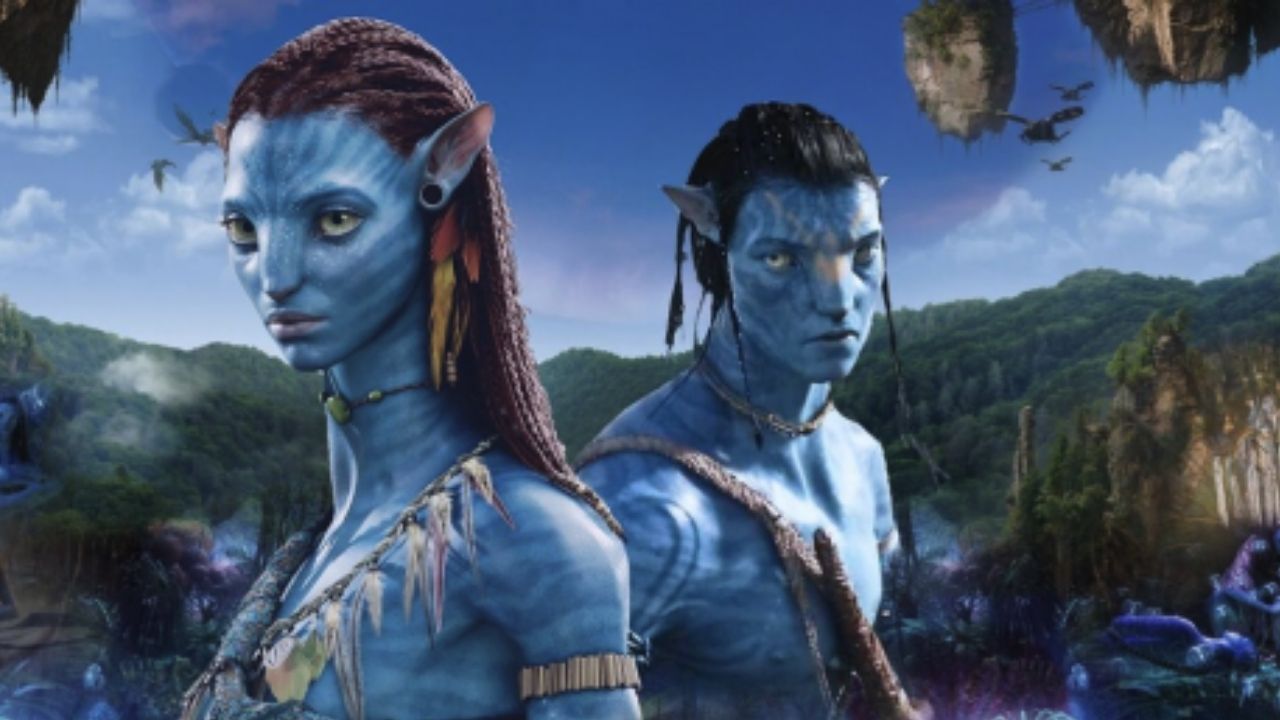 It feels like a long time ago when James Cameron’s 2009 blockbuster Avatar was confirmed to have sequels. Almost a decade after the first film’s release, Avatar 2 has been given its official title. ‘Avatar: The Way of Water’ will be the title of the next sequel to Pandora, according to a published article in Collider.

Although Avatar 2’s production started in 2017, little facts have been released about the film. As the RDA mining operations threaten Pandora once again, Jake and Neytiri (both characters being reprised by Sam Worthington and Zoe Saldana, respectively) go to the oceanic safe haven, which was revealed in an interview with the film’s producer Jon Landau.

Release Date of ‘Avatar: The Way of Water’

In a published article in Decider, Only ‘Avatar: The Way of Water’ will arrive in cinemas on December 16, and the subsequent Avatar sequels are scheduled to arrive in theaters on Dec. 20, 2024, Dec. 18, 2026, and Dec. 22, 2028. As a way to rekindle old memories and introduce new audiences who weren’t yet born but are now adolescents, Disney intends to re-release Avatar on Sept. 23. After all, we’ve had to maintain Pandora’s box office dominance.

Furthermore, while speaking at CinemaCon, Cameron said that this picture was “made for the largest screen and the most immersive 3D possible,” that he “went out to push boundaries of what cinema can accomplish.”