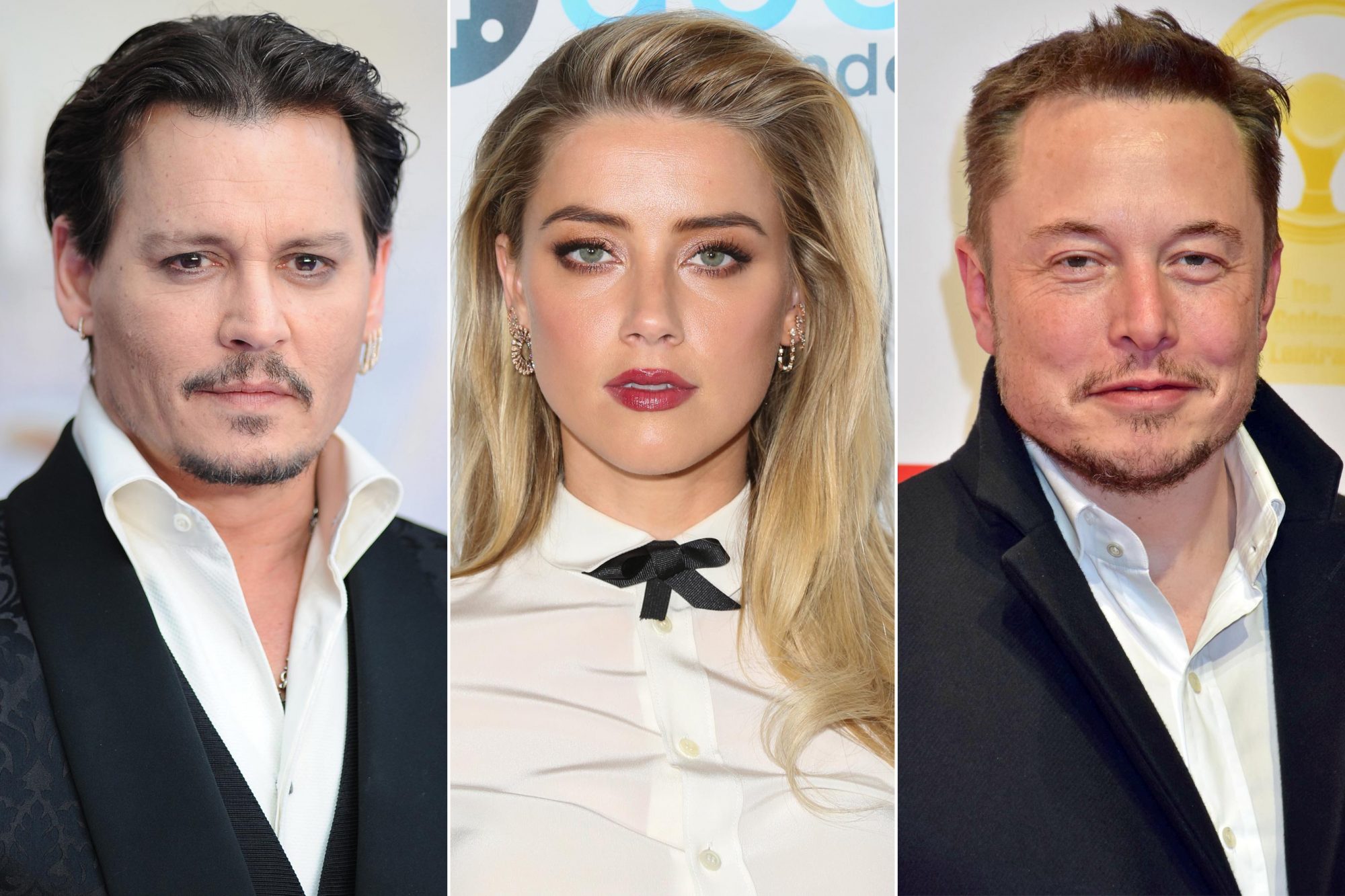 It is said that Heard spent time with Tesla CEO Elon Musk in 2016 after he made claims against Johnny Depp. 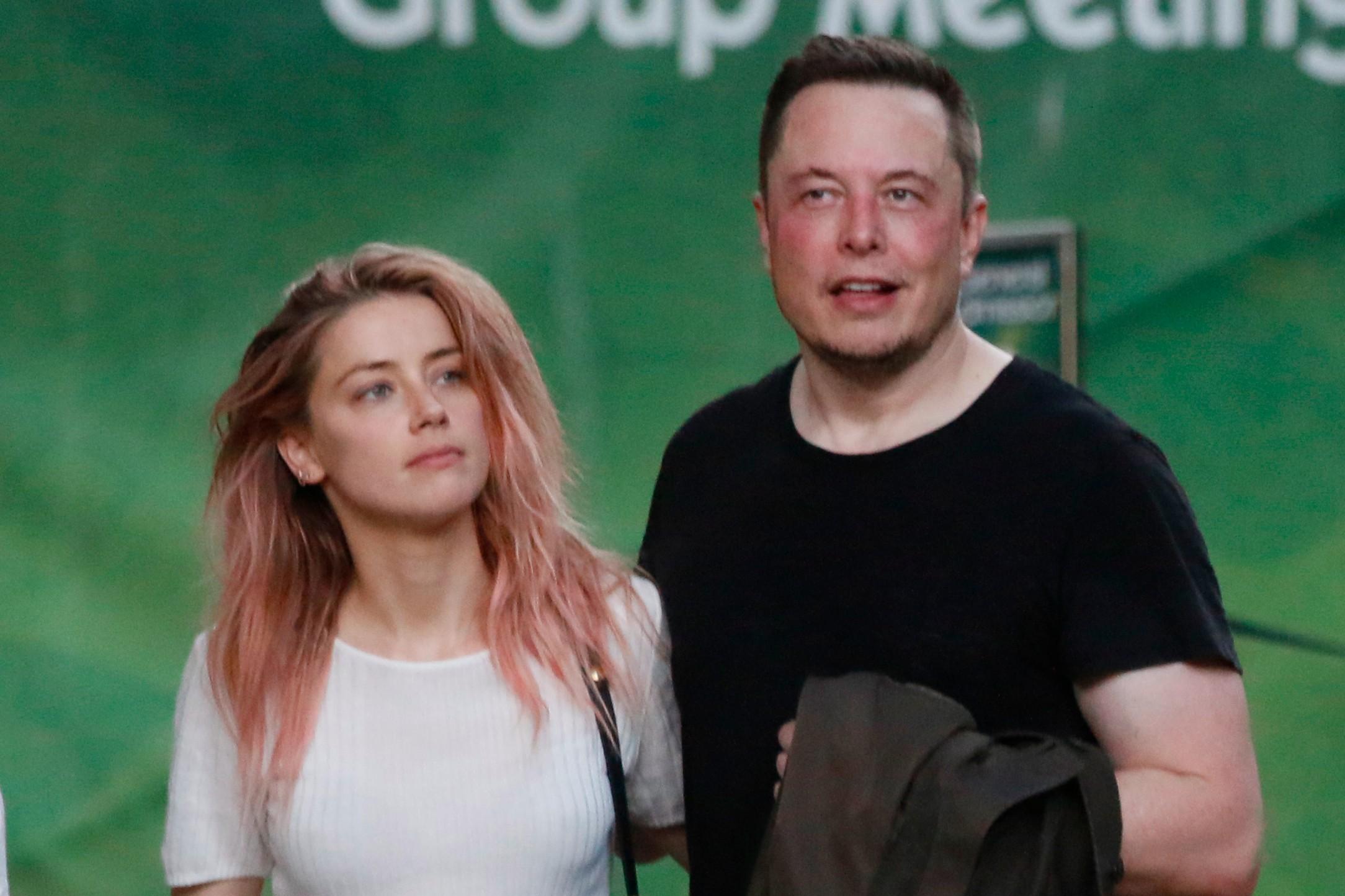 Johnny Depp’s ex-talent agency said that Amber Heard dated Elon Musk when she was attempting to mend fences with the actor, who is suing his ex-wife for $50 million in defamation lawsuit. A jury in Fairfax County, Virginia, heard testimony from an agent for Depp and Heard, Christian Carino, who indicated that Heard had “spent time” with Tesla and SpaceX CEO Elon Musk when she was trying to resuscitate her relationship with Depp in 2016. according to a published article in The Guardian.

Depp, the Pirates of the Caribbean star, and his ex-wife had split two months before to this incident, according to court documents. Carino texted Heard about Musk in 2017 and said, “You warned me a thousand times you were simply filling space.” He wasn’t the one for you. “God, I miss him,” Heard texted Carino while seeking her advise on Depp.

READ ALSO: Amber Heard’s Net Worth After Her Divorce From Jonny Depp

Tesla CEO Elon Musk was summoned to appear in court on behalf of “Pirates of the Caribbean” actress Amber Heard, but he will not be testifying on the actor’s behalf. Alex Spiro, the lawyer for Tesla CEO Elon Musk, said Wednesday that his client would not appear, according to a published report in Fox News.

Meanwhile, a person with knowledge of the trial reportedly told the New York Post that James Franco, 44, would not testify. Johnny Depp has also alleged that Franco and Amber Heard had an affair when they were married. Fox News Digital’s efforts for response from Franco’s representatives were not immediately returned.

READ ALSO: Johnny Depp’s Biggest Earning In A Single Movie, You Will Be Surprised With The Amount