Johnny Depp's Biggest Earning In A Single Movie, You Will Be Surprised With The Amount 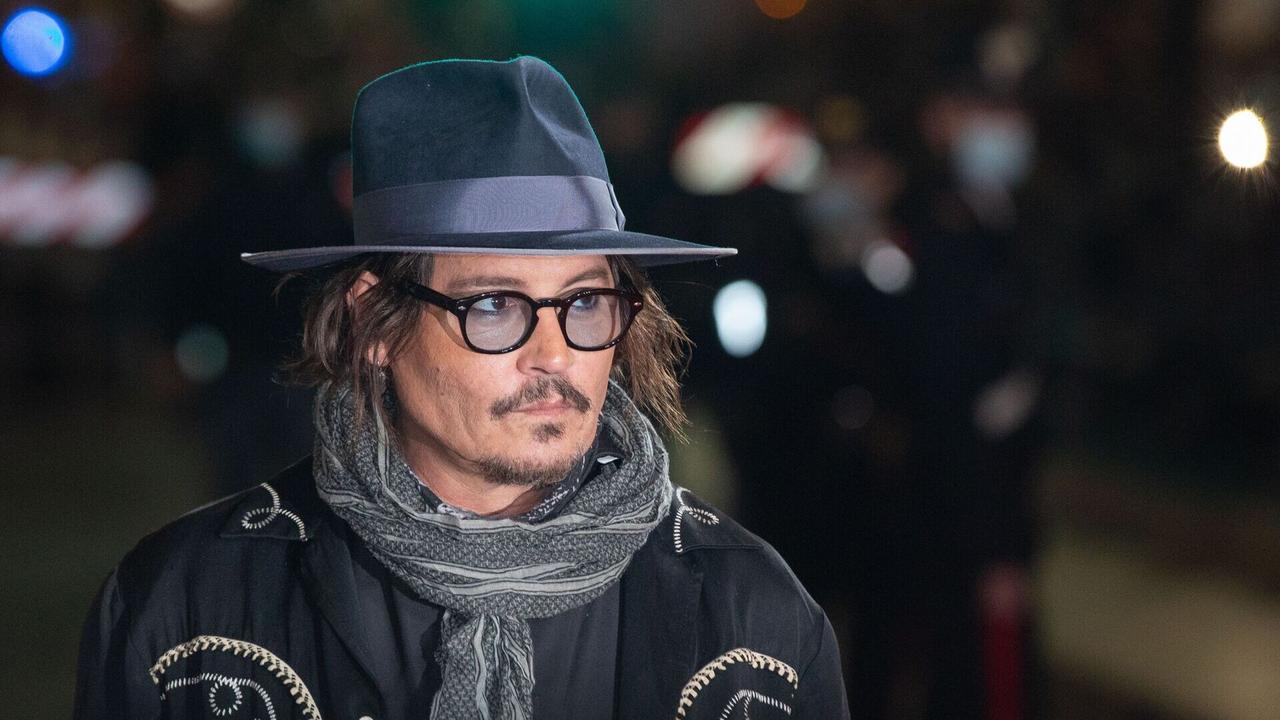 One of Hollywood’s most well-known actors, Johnny Depp, is still alive and well, despite the fact that his career has been plagued by difficulties. How Much Johnny Depp Earned In A Single Movie?

In a published article in KOIMOI, the five Pirates of the Caribbean films, one of the greatest and highest-grossing series in Hollywood, clearly brought in a lot of money for Johnny Depp. His net worth was recently estimated to be $150 million, after losing $650 million in a lawsuit, which is still quite a lot of money.

Before all of this, Johnny Depp was one of the highest-paid performers in the business. The first Pirates of the Caribbean film, The Curse of the Black Pearl, is reported to have earned Johnny Depp $10 million. A total of $20 million and $40 million in backend points were added to the second installment. At The World’s End brought in $55 million for Fantastic Beasts star Daniel Radcliffe.

Meanwhile, On Stranger’s Tide received the same amount of funding. Finally, Dead Men Tell No Tales, the latest in the Pirates series, earned Johnny a reputed $90 million. The actor reportedly grossed $300 million from all of his film roles combined. Prior to the release of Pirates of the Caribbean, Johnny Depp said that he was “overpaid” for his efforts on the film. Vanity Fair quoted him as saying, “basically, if they’re willing to give me the foolish money right now, I’m going to accept it.

READ ALSO: Ben Affleck, Jennifer Lopez Are Back Together After 19 Years

However many films Johnny Depp has made, none are as well known as his role as Captain Jack Sparrow in the Pirates of the Caribbean series, presently the 16th highest-grossing film franchise of all time. “Pirates of the Caribbean: Dead Man’s Chest” is the top-earning individual film in the franchise and predictably, Depp’s biggest grossing film of all time. It follows Captain Jack and his men as they race to recover the heart of Davy Jones (Bill Nighy) in order to save Jack from being enslaved for all time.

“Dead Man’s Chest” earned more than $1 billion worldwide, making it the 37th highest-grossing picture of all time (via Box Office Mojo). Interestingly, most reviewers gave it a low rating, with a Rotten Tomatoes approval rating of just 53%, despite the fact that moviegoers loved it, according to a published article in Looper.