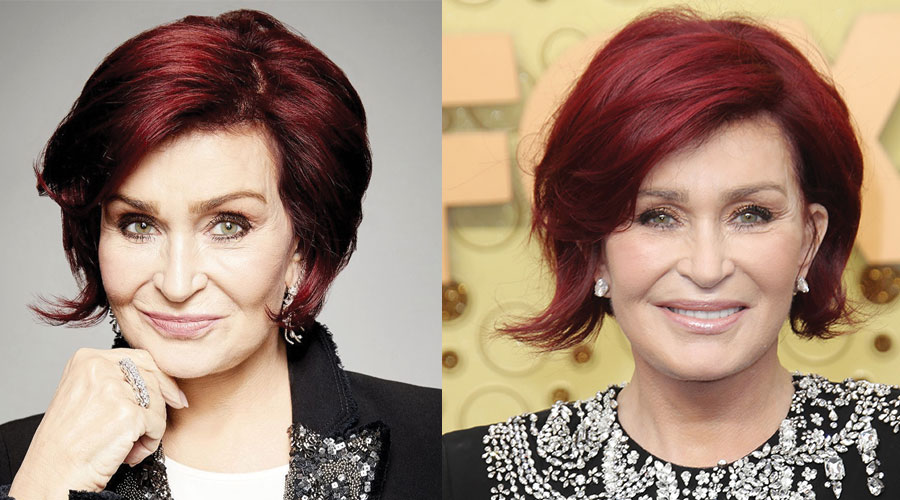 A five-and-a-half-hour cosmetic operation was performed on Sharon Osbourne, 69, back in October. When the bandages were removed, she was horrified to see her face seem asymmetrical and the “horrendous” outcomes. 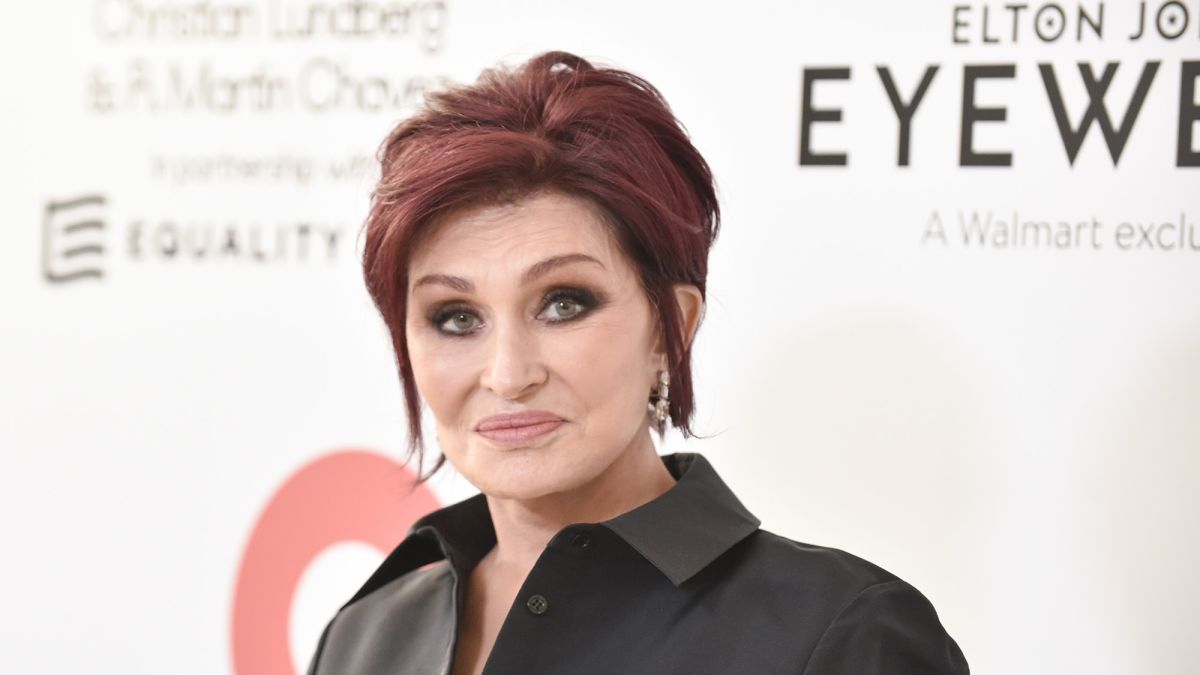 “I looked like one of those f**king mummies that they wrap (with bandages),” she stated in an interview with the Sunday Times of Britain. Osbourne claims that the operation “hurt like hell” and that the first outcome was not what she had hoped, according to a published article in CNN News.

One eye was different than the other,” she said. That’s right, I looked like a Cyclops. “All I need is a hunchback,” I tell myself. She claims her husband, Ozzy Osbourne, concurred with her assessment. According to her account in the Times, he said, “No matter how much it costs, we’ll have everything repaired.”.

In the wake of Sharon Osbourne’s departure from The Talk in 2021 due to a scandal about her treatment of co-host Sheryl Underwood, several celebrities have spoken up about their own cosmetic surgery mishaps. Because of her recent filler removal in December of 2021, Amy Schumer stated why she did so.

In a published article in Glamour, former “America’s Got Talent” judge claimed she let her face to settle despite her initial discomfort, and she is now delighted with her appearance. Her multiple cosmetic treatments, including a facelift she had in 2019, have already been made public by Osbourne.

Since her newest surgery announcement came weeks ago, Osbourne has been working with Piers Morgan on a prime-time chat program on the new British TV channel dubbed “TalkTV.” This decision was made in 2021, after Osbourne and her black co-host Sheryl Underwood engaged in a heated conversation about racism during which she supported Morgan’s dramatic departure from “Good Morning Britain.”