Elon Musk Offers An Astounding Amount For Twitter To Takeover Elon Musk’s takeover plan for Twitter is apparently being carefully considered by the company’s executives this weekend, according to reports. 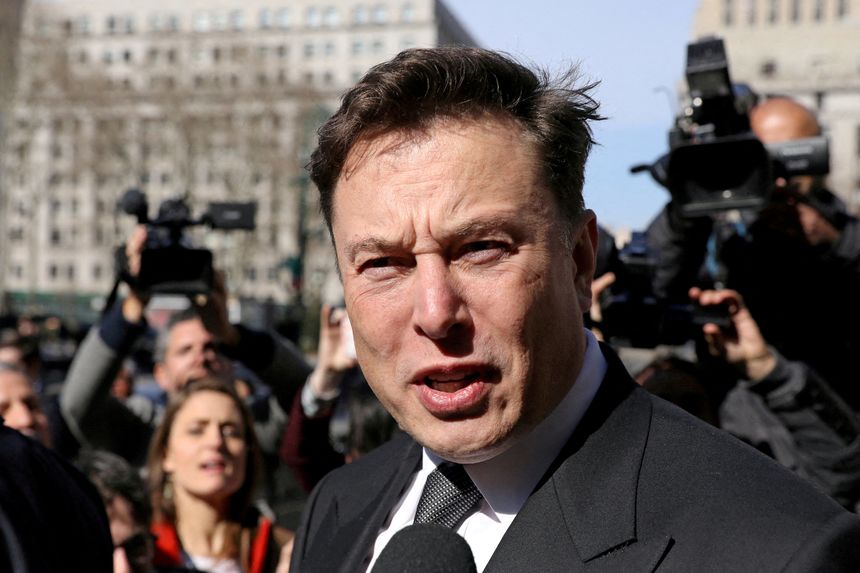 In a published article in CNN News, on Sunday, Twitter’s board of directors met to discuss Elon Musk’s buyout bid, which might be a precursor to conversations with the Tesla CEO over the company’s future direction. A reliable source said that a board meeting was held Sunday, and that the conversations concerning Musk’s offer have become more serious.

According to a source, “the social-media business might be more amenable to a deal” after the Wall Street Journal leaked the word that “the two sides are meeting.” For most of Sunday afternoon and evening, the Journal’s main headline read “Twitter reassesses Musk offer, may be more open to deal,” igniting fresh speculation about Twitter’s future.

On Sunday, the Wall Street Journal says that both sides will meet to discuss his $43 billion plan, which he made public, and for which he has just stated that he has $46.5 billion in real funding to make it happen, which he just disclosed, according to a published article in TMZ.

In the words of the Wall Street Journal, despite Elon Musk’s insistence that he would not move from his asking price of $54.20-per-share, Twitter is open to discussing an agreement — or at the very least, listening to Elon and contemplating a final price tag. Dough isn’t the only thing on the table.

As reported by the Wall Street Journal, Twitter’s top executives are considering a range of options, including a final estimate of the bird app’s value as well as allowing further bids and maybe even asking that Elon pay for breakup fees if the proposed sale fails.

READ ALSO: How Sasha Alexander Gets So Rich? How Much Is Her Net Worth?