'The Staircase' Will Surely Get Its Fans Crazy, Here's Why! 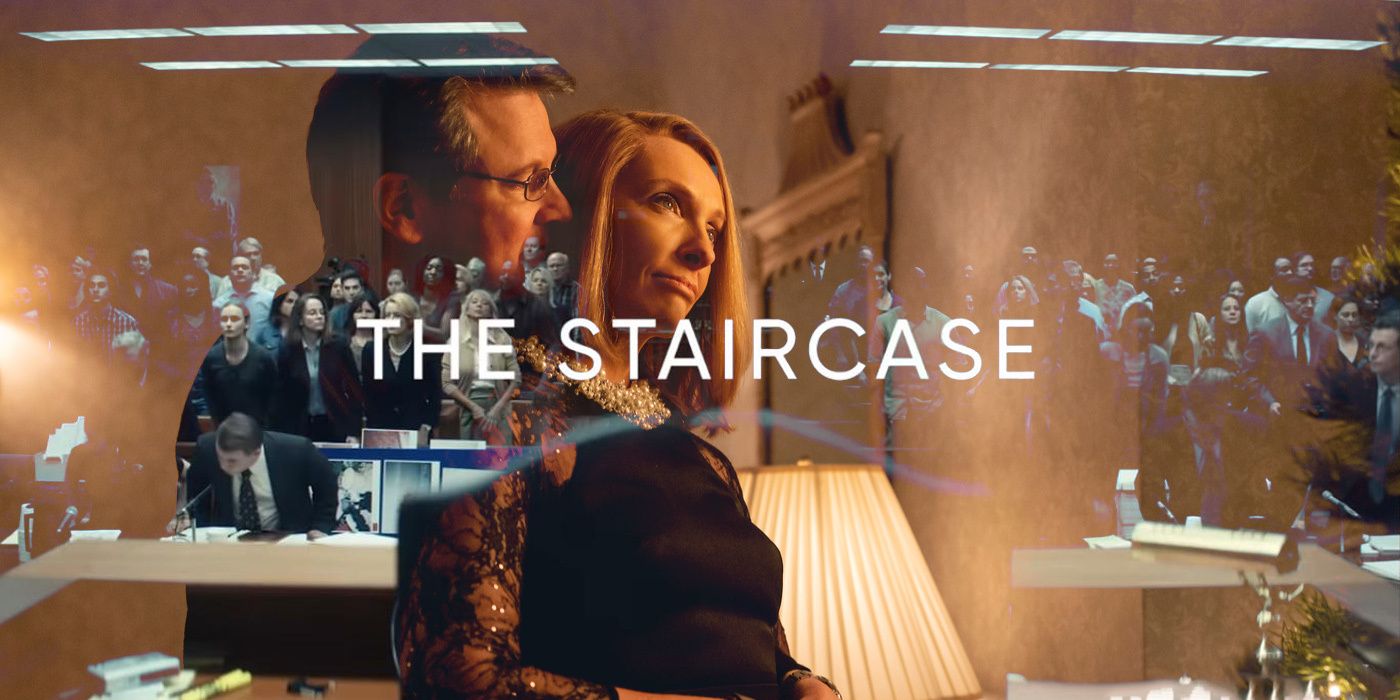 The Staircase, a new limited series starring Colin Firth and Toni Collette, will explore the murder of Michael Peterson. When Peterson’s wife Kathleen died in 2001, it made news and led to a documentary called The Staircase; the tale is now being told as a novel. 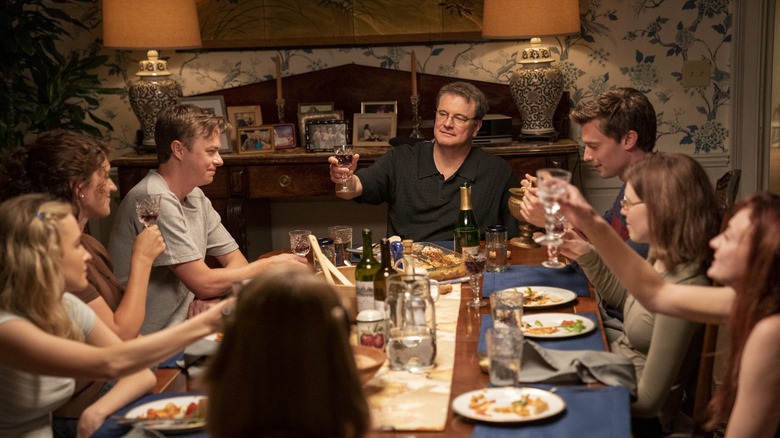 What You Should Know About ‘The Staircase’ Before Watching?

In a published article in Collider, HBO Max will air a big-budget, star-studded dramatization of this case, which has been talked about by true crime fans since the early 2000s. “The Staircase” is based on Jean-Xavier de Lestrade’s documentary. Michael Peterson, the man accused of killing his wife Kathleen in 2001, was the subject of a documentary that tracked the murder investigation and following trials.

On a December night in 2001, Michael Peterson contacted 911 to report that his wife had been intoxicated and had fallen down the stairs. When the police arrived, they were unsure whether this was an accident or an intentional act. In a pool of her own blood, she was discovered at the foot of the steps by the police.

In addition to the unusually large quantity of blood, the congealed blood indicated that there was a disparity in the date of the fall and the call to the police. Furthermore, the blood spray patterns did not seem to be compatible with the kind of damage Peterson had stated it was. It was clear to the authorities that Michael had beaten and suffocated his wife to death.

Release Date of ‘The Staircase’

This Thursday, May 5, on HBO Max in the United States, as well as on HBO GO and HBO Now, The Staircase premieres On Sky TV and the NOW streaming service, The Staircase will be available May 5, according to a published article in What To Watch.

Three episodes of The Staircase will be broadcast on HBO Max on May 5, followed by one episode a week until June 9 according to HBO Max.