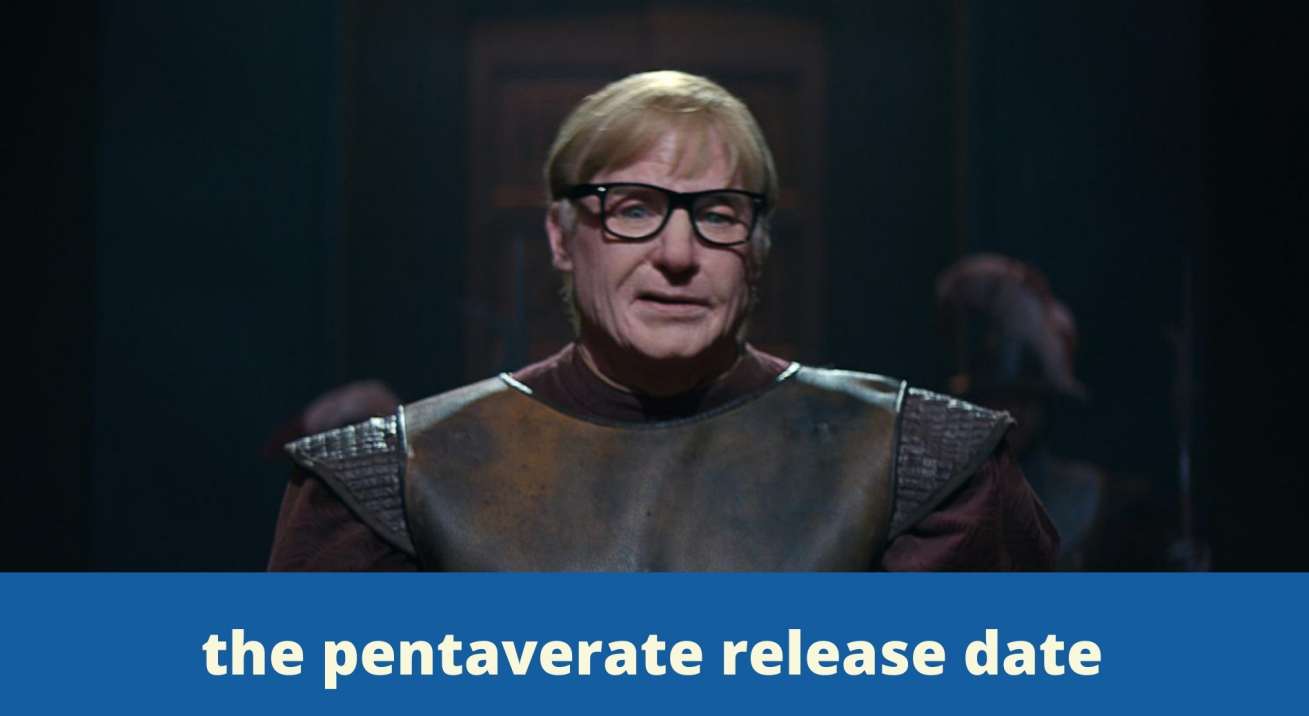 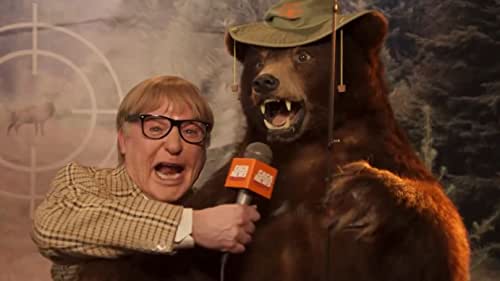 Myke Myers in ‘The Pentaverate’

In a published article in Radio Times, it’s clear that Myers is making up for lost time, since he hasn’t seen on the big screen since Terminal and Bohemian Rhapsody in 2018. In addition, with The Pentaverate, Myers is working with Netflix on an original series for the first time.

The Pentaverate was initially revealed by Netflix in 2019, but Mike Myers will be on our screens sooner rather than later in the Netflix series. Fans of his humor are sure to love the new characters he has in store for them in the new series.

Release Date of ‘The Pentaverate’

The first season of The Pentaverate starring Mike Myers will premiere Thursday, May 5, 2022, on Netflix. At 12 a.m. PT, which is 3 a.m. ET, the episodes will begin streaming. Though nothing has changed since summer 2021, Mike Myers fans may now rest easy knowing that the comedy will arrive in the late spring of this year.

PLOT and Trailer of ‘The Pentaverate’

If you’ve seen any of Mike Myers’ previous comedic work, you’re undoubtedly already aware of his penchant for absurdity in character development. His skill appears to be increasing with The Pentaverate. Since the Black Plague in 1347, a secret organization of five men has been at work trying to sway significant global events. Forging on with the objective to seek the truth, a journalist from Canada finds himself center stage.

Netflix also released a humorous teaser video for the next comedy limited series in conjunction with the release date announcement. The trailer introduces Myers in a variety of characters and provides an early look at the upcoming comedy series.