Johnny Depp's Net Worth After His Divorce From Amber Heard 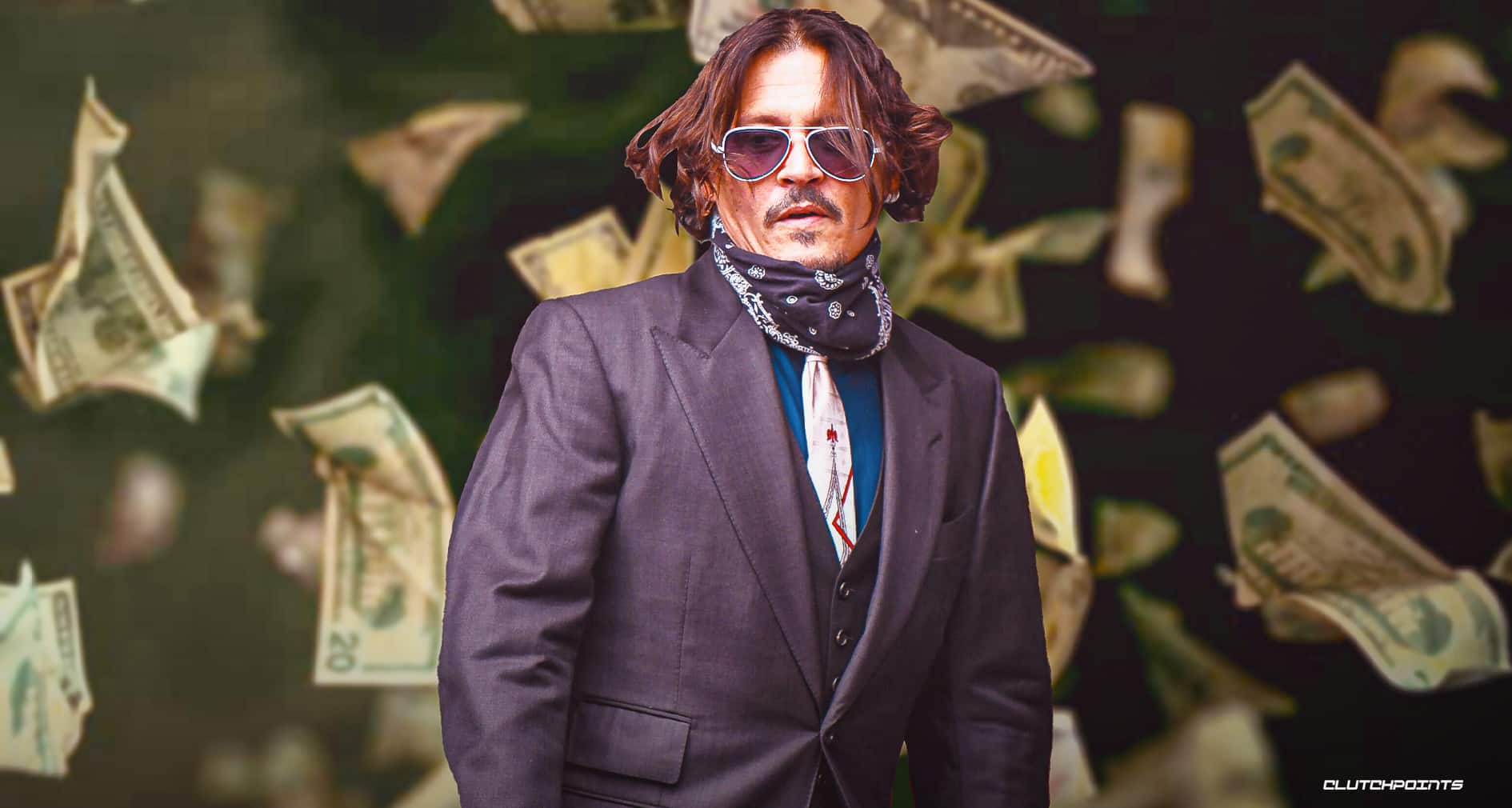 Johnny Depp's Net Worth after his divorce from Amber Heard. (Photo: Style Caster)

It’s fair that people are curious about Johnny Depp’s net worth and how much he lost after his divorce from Amber Heard, given his current legal woes. 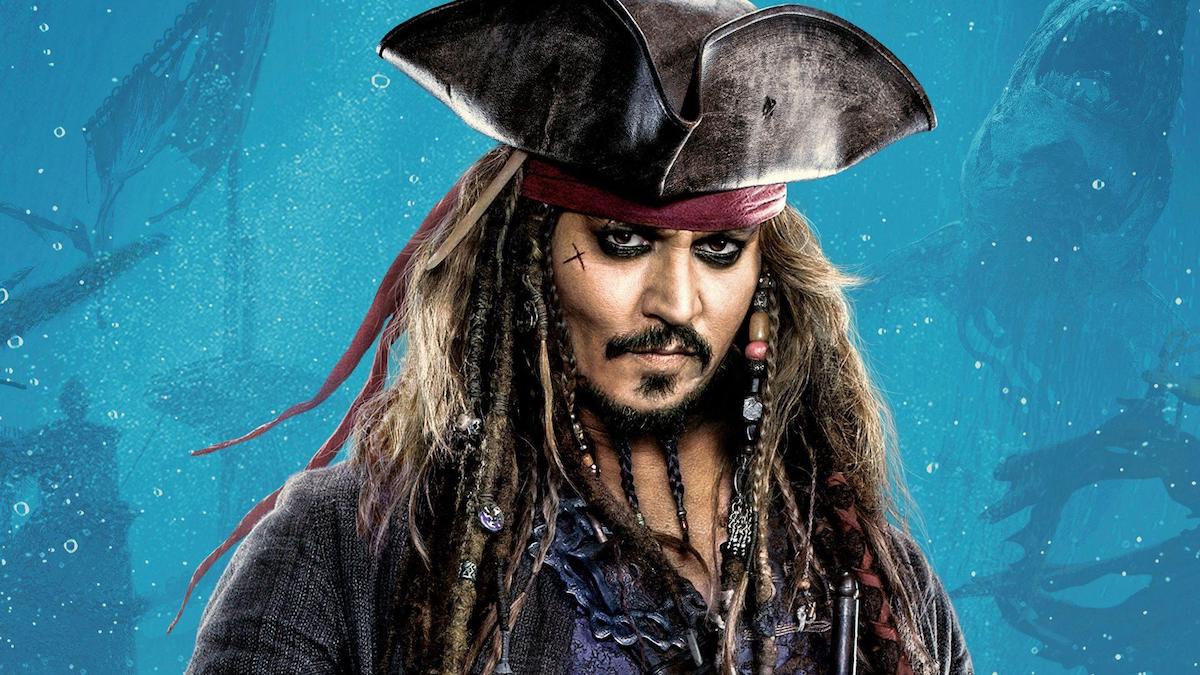 Johnny Depp’s Net Worth after his divorce from Amber Heard. (Photo: Style Caster)

Depp was born on June 9, 1963, in Owensboro, Kentucky, as John Christopher Depp. When he was 15, his parents divorced and the family relocated to Miramar, Florida. Depp dropped out of high school at the age of 16 to pursue a career as a rock musician. As a member of the band The Kids, he played guitar.

After moving from Florida to Los Angeles, the band renamed itself Six Gun Method and reformed. Lori Anne Allison, the sister of Six Gun Method’s bassist and vocalist, was Depp’s first wife. In 1984, the band broke up, and in 1985, Depp and Allison divorced, according to a published article in Style Caster.

In a published article in HITC, Johnny Depp’s net worth is $150 million, with an average of $20 million each movie. There are many more ventures that have contributed to Johnny Depp’s fortune apart from his work on the Pirates of the Caribbean and Fantastic Beasts and Where to Find Them franchises.

READ ALSO: How Sasha Alexander Gets So Rich? How Much Is Her Net Worth?

Meanwhile, in 2012, Johnny Depp began dating Amber Heard, whom he married in 2015 without a prenuptial agreement. A temporary restraining order against Johnny Depp was granted to Heard in 2016 after she filed for divorce, claiming that he often verbally and physically attacked her while under the influence of drugs or alcohol. Heard and Depp’s divorce was completed in 2017 after a settlement was agreed in 2016.

In light of her “married lifestyle,” E! News reports that Heard requested $50,000 in spousal support from Depp each month. However, her counsel subsequently rescinded that request. Depp and Heard also agreed to a $7 million divorce settlement, TMZ reports. In honor of Heard, Depp donated a portion of the money to the Children’s Hospital of Los Angeles.

To complete the settlement, he agreed to pay Heard the remaining $6.8 million over a 15-month period beginning in December 2016. Her ex-husband Johnny Depp “should respect the whole amount” by giving $14 million to charity, which “after accounting for his tax deduction, is equivalent to his $7 million payment obligation to Amber,” said a spokesman for Heard in a statement to E! News.

READ ALSO: Lindsay Lohan Lost All Her Money, What Are Her Unpaid Bills, Legal Fees?