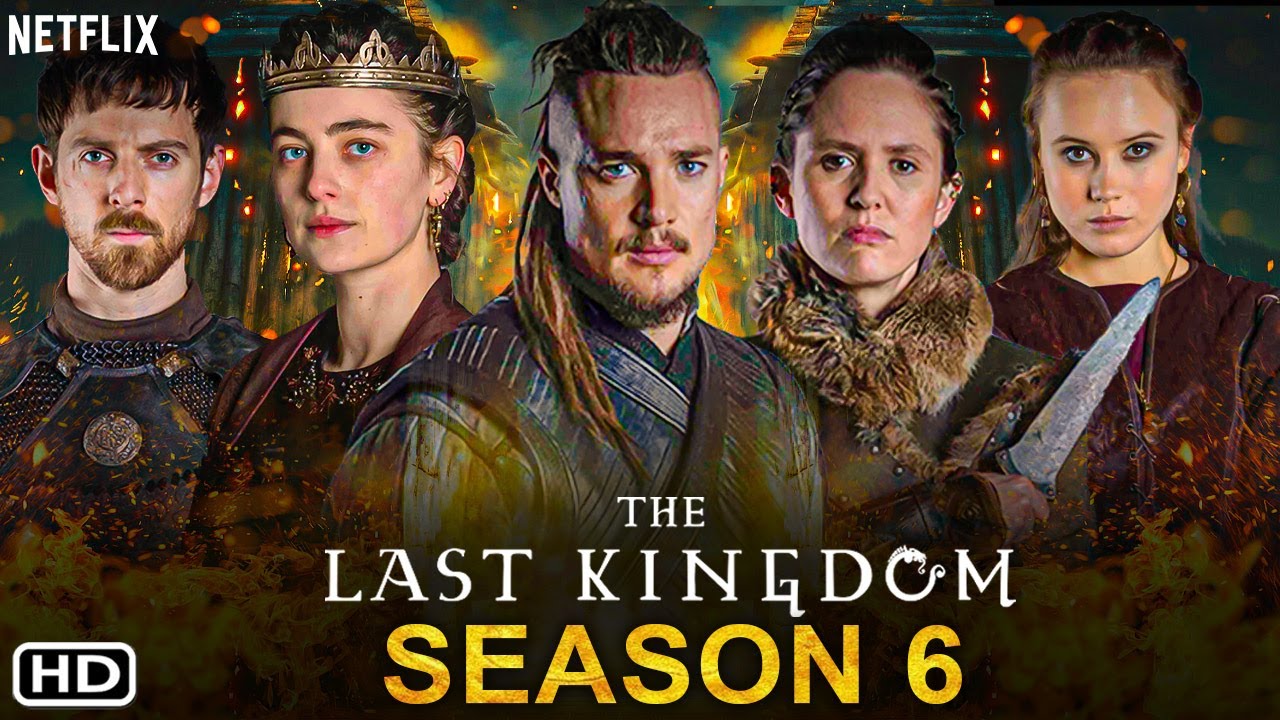 'The Last Kingdom' will have a 2-hour film. (Photo: YouTube)

The historical drama series ‘The Last Kingdom’ is rumored to have its Season 6 after it capture the attention of audience during Season 5 and will release a tw0-hour film. 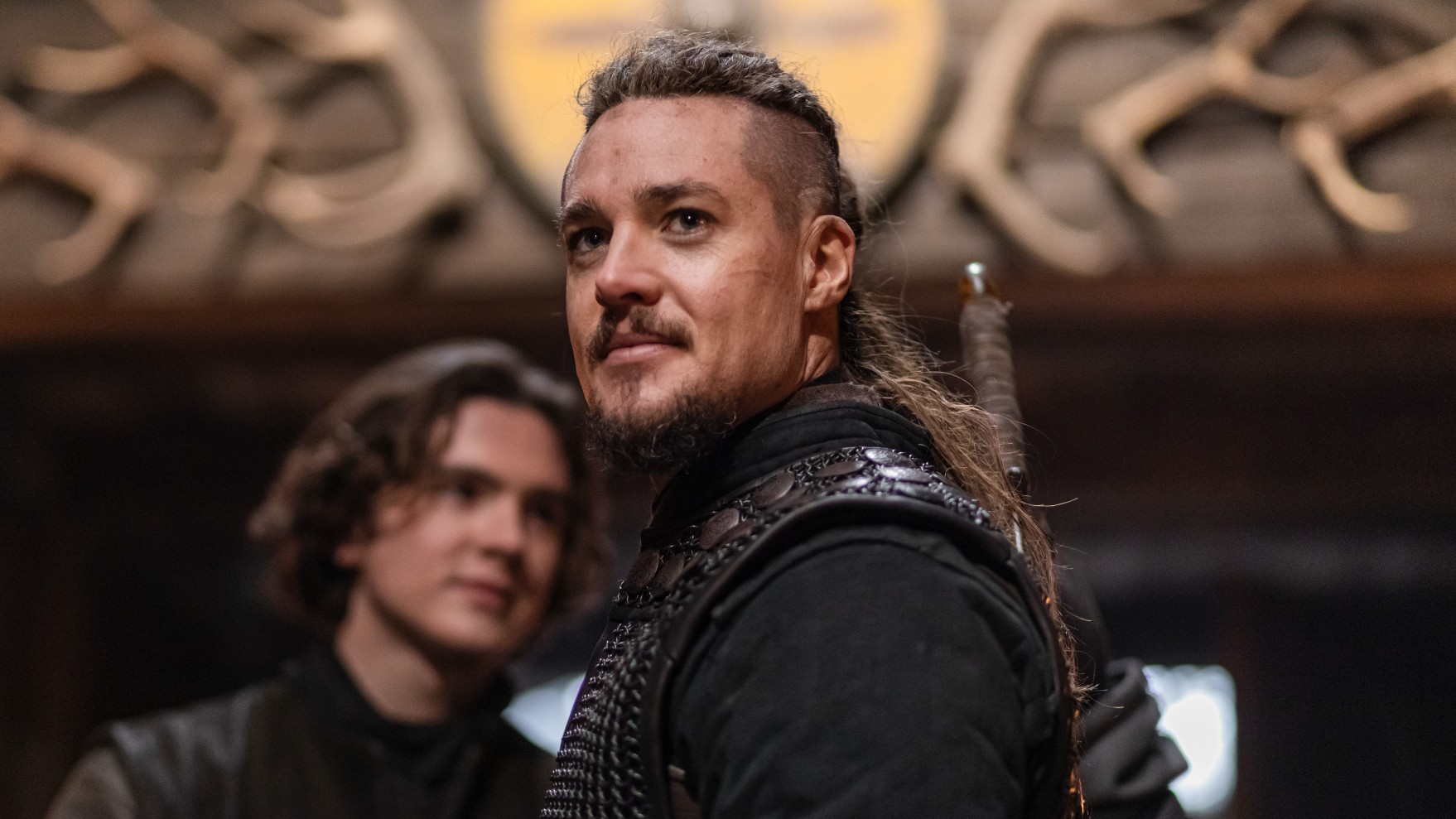 ‘The Last Kingdom’ will have a 2-hour film. (Photo: YouTube)

Possibility of ‘The Last Kingdom’ Season 6

In a published article in Country Living, the Netflix series, which is now in its fifth season, will be ending soon. It was a mixed bag of joy and melancholy when Alexander Dreymon published this teaser on Instagram right before the season 5 debut.

In 2015, Netflix released the drama The Last Kingdom, which has been on our screens ever since. Season 5 of the popular drama, based on Bernard Cornwell’s book series of the same name, started on March 5th, and viewers are already clamoring for more.

The Last Kingdom will not get a sixth season, as has been established. Instead of a new season of The Last Kingdom, fans might anticipate a concluding feature. An epilogue to the series, Seven Kings Must Die, has been called a “standalone” film. The renowned fantasy drama has a sequel in the works, according to Netflix, which has commissioned a two-hour film.

READ ALSO: ‘Lupin’ Season 3 On Netflix Is Back Soon, Meet Some New Cast

Seven Kings in ‘The Last Kingdom’

The last three Bernard Cornwell novels will serve as inspiration for the film’s narrative, according to executive producer Nigel Merchant. However, it is intended that a film adaptation would include the last three volumes in the series, War of the Wolf, Sword of Kings, and War Lord.

In January 2022, actor Alexander Dreymon announced the start of shooting for Seven Kings Must Die on his Instagram. It is yet to be revealed when the movie will be released, however the actors and crew finished filming on March 21st, 2022. Uhtred’s on-screen counterpart, Dreymon, rushed to Instagram to inform followers that filming had come to an end.

READ ALSO: ‘Shadow And Bone’ Season 2 To Have New Characters, Will It Be Released Soon?