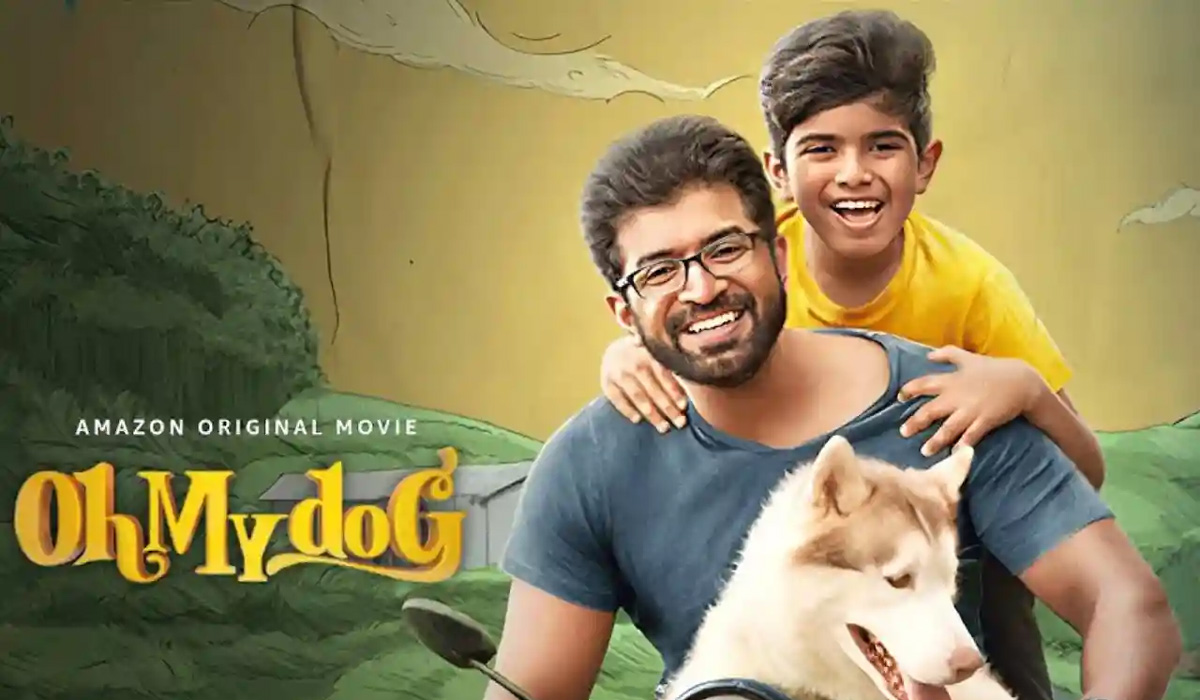 'Oh My Dog' actor Arun Vijay shared they worked with 100 dogs in this movie. (Photo: Binged)

‘Oh My Dog’ actor Arun Vijay shares his paw-effect experience as he works with more than 100 dogs. The trailer recently released caught the attention of many viewers. 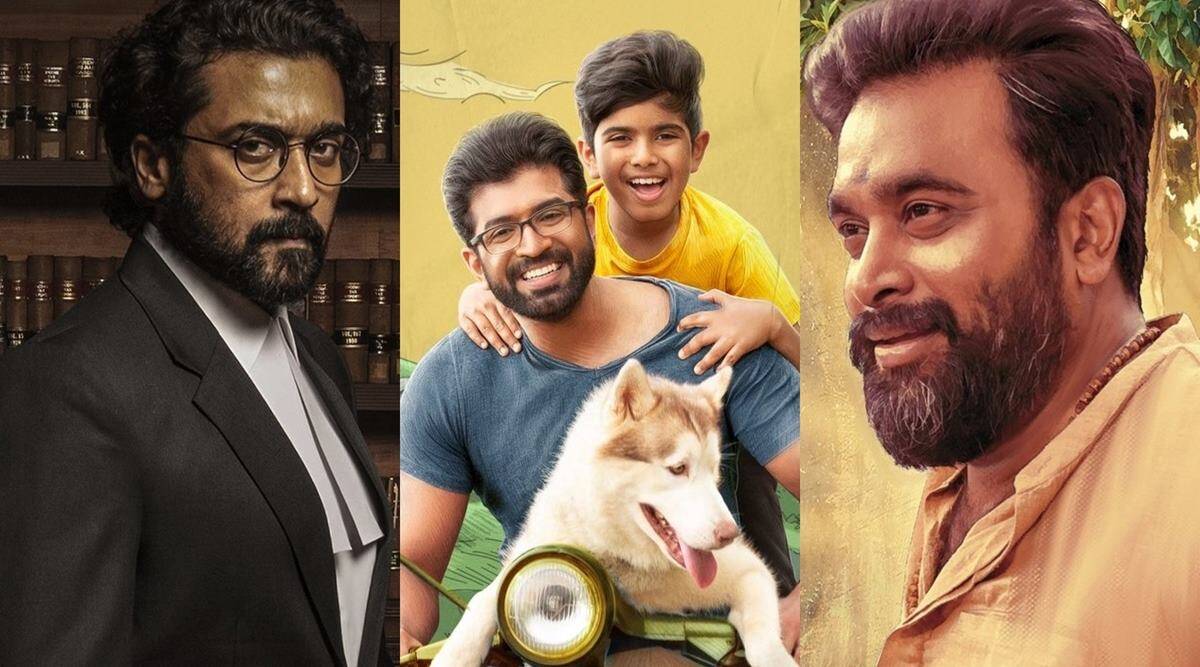 ‘Oh My Dog’ actor Arun Vijay shared they worked with 100 more than dogs in this movie. (Photo: Binged)

Trailer of ‘Oh My Dog’

In a recently published article in First Post, the Amazon Original Film Oh My Dog’s trailer piqued the imagination of pet lovers and youngsters alike. Arjun (Arnav Vijay) is a little child who lives with his canine buddy, Simba, and the two have a beautiful bond and affection for one another.

Many four-legged friends can be seen having a good time in the video, which is excellent news for dog lovers everywhere. Meanwhile, over 100 canines were involved in this production, according to Arun Vijay and director Sarov Shanmugam in a recent interview.

ALSO READ: Tom Cruise In ‘Top Gun: Maverick’ Is Set To Be Released After Delays [TRAILER]

“It was really challenging to work with so many dogs at the same time. I think we shot with nearly 100+ dogs. Having said that, they seemed to have way more fun than the entire cast and crew. Hats off to Raja (the trainer) and our director Sarov to ensure that everything went on smoothly resulting in us being part of a beautiful story that will delight us all,” Arun Vijay said according to a published article in Economic Times India Times.

Simba, the dog, and Arjun, his owner, are the focus of Oh My Dog, a film about their deep bond. Simba is rescued by Arjun and adopted as his son. As the film progresses, we see Arjun and Simba overcome obstacles and earn the hearts of everyone around them.

ALSO READ:  Updates And Release Date Of K-Drama ‘The Sound Of Magic’ On Netflix