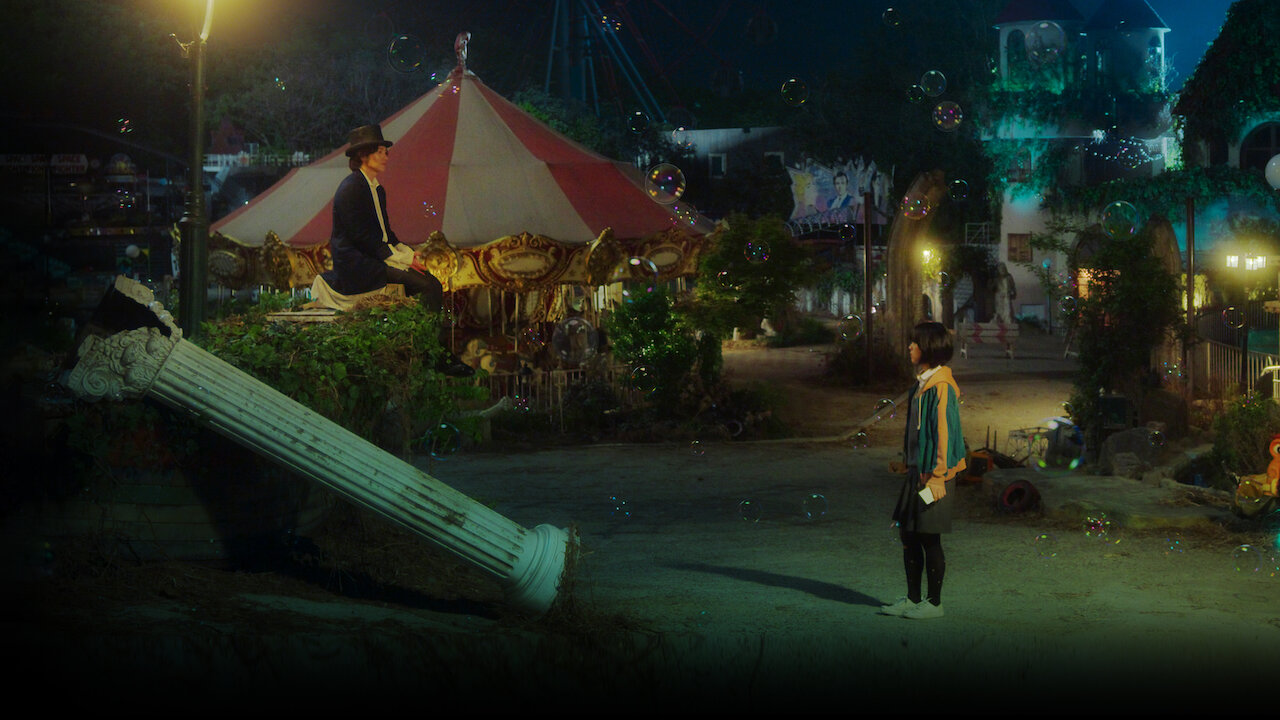 Updates and release date of 'The Sound of Magic'. (Photo: Netflix)

After a lengthy wait, the live-action version of the famous webtoon Annarasumanara, The Sound of Magic, will finally arrive in 2022. 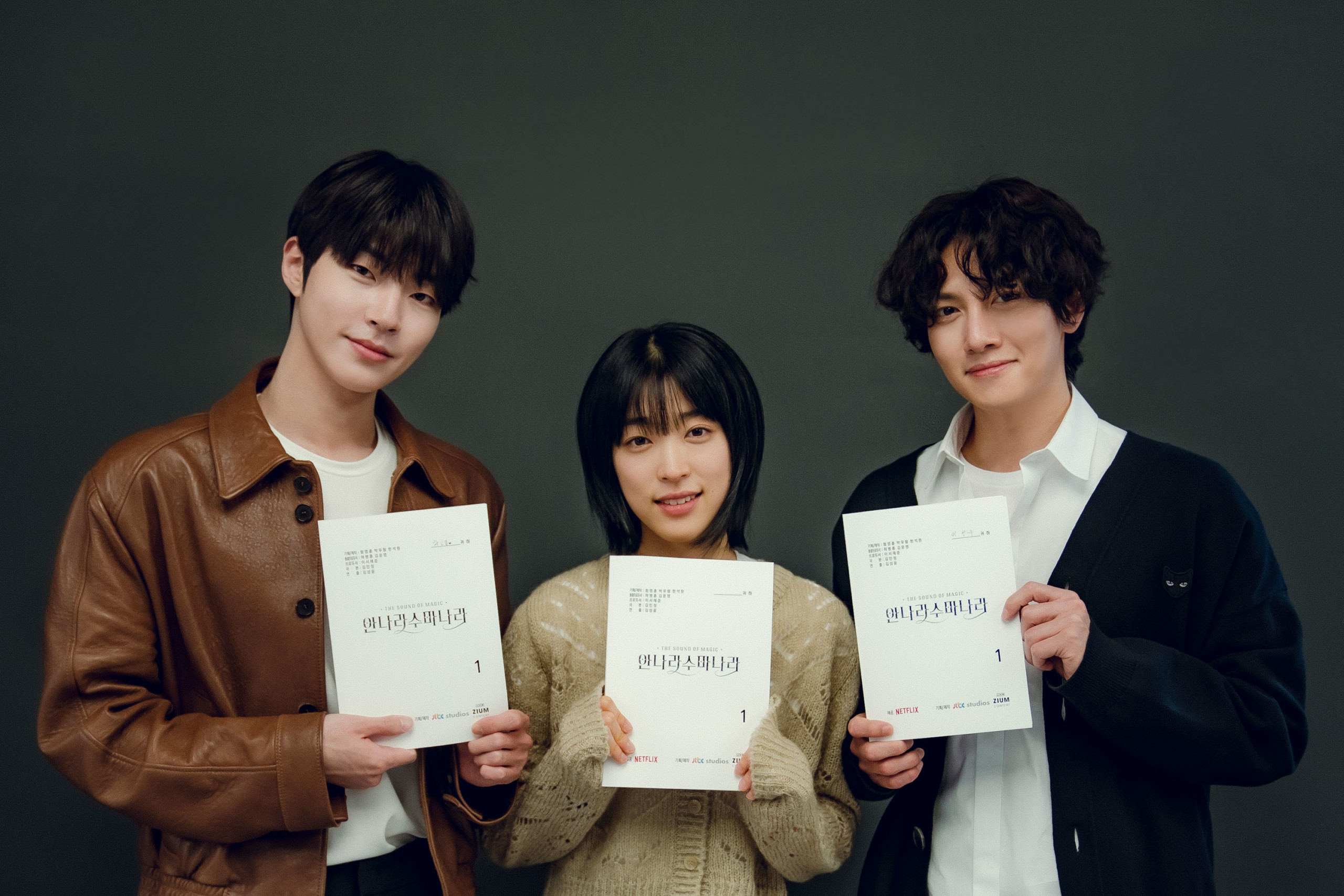 Updates and release date of ‘The Sound of Magic’. (Photo: Netflix)

About ‘The Sound of Magic’

K-drama The Sound of Magic is a forthcoming South Korean Netflix Original psychological K-drama series based on the webtoon Annarasumanara by Ha Il-Kwon, written and directed by Kim Min Jeong.  Netflix has already partnered with JTBC Studios, the company behind the series’ production.

JTBC episodes are available on Netflix exclusively in other countries, as well as in other countries as well. Netflix will acquire every episode of The Sound of Magic at once, as opposed to receiving new episodes on a weekly basis as it does with other broadcast series.

PLOT of ‘The Sound of Magic’

Yoon Ah Yi is the only breadwinner for herself and her younger sister after her parents were unable to pay their debts. While working a part-time job and attending school full-time, Yoon Ah Yi has maintained her position as a top student. A secure career is all Yoon Ha Yi wants to be when she grows up, and her life is dramatically altered when she tells the magician Lee Eul her secret desire.

Cast of ‘The Sound of Magic’

On Friday, May 6th, 2022, Netflix worldwide will premiere The Sound of Magic.