Mark Wahlberg Owns A Stunning Mansion In L.A., How Much Does It Cost? 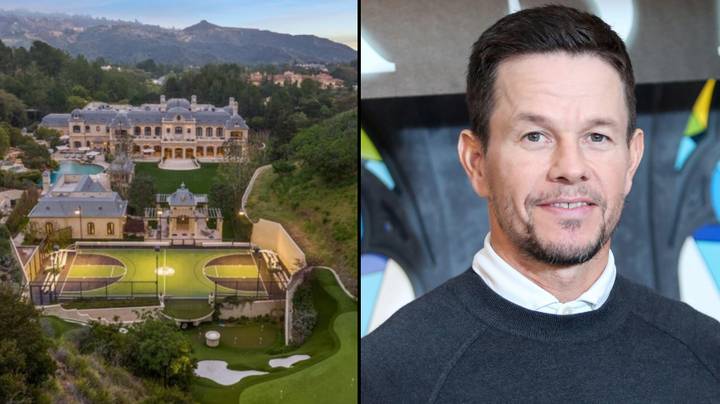 Make an offer on Mark Walhberg’s stunning mansion, which just hit the market. How much does it cost? 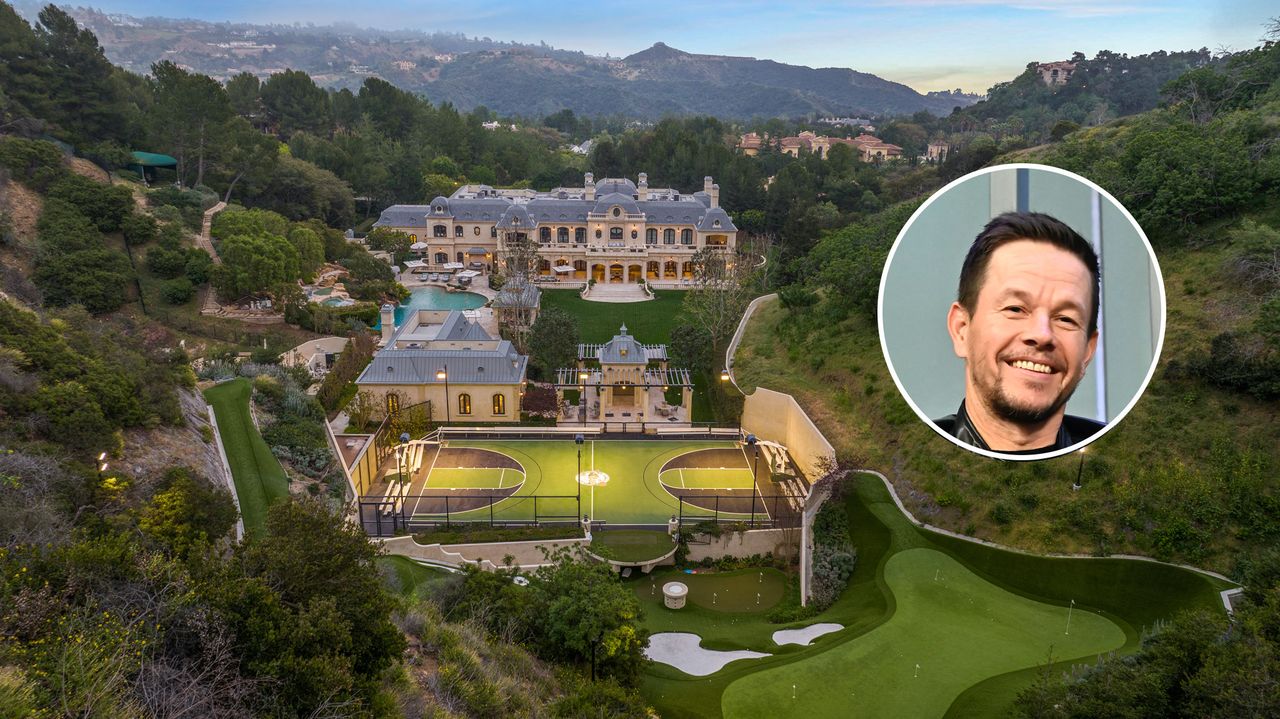 Despite the fact that the grounds (which include a main house and a guesthouse) may be mistaken for an estate in the European countryside, the property was constructed in 2014. You’ll also find seven fireplaces and a two-story library in the main house’s library, as well as an infinity pool with various waterfalls and a full-size sports court. It doesn’t hurt that the next-door neighbors are equally outstanding. Denzel Washington, Justin Bieber, and Dwayne “The Rock” Johnson are all residents in Beverly Park.

The former rapper and big-time movie actor bought the six-acre property in Beverly Park, outside Hollywood, for $8.25 million in 2009. There are 20 bathrooms in this massive 30,000-square-foot property. There’s plenty of room for your whole crew.

A five-hole golf course that hosted last year’s Wahlburg vs. Ancer battle is our favorite amenity, while there are many more to enjoy, including an outdoor skate park and a movie theater with seating for up to 12 people.

Cost of Mark Wahlberg’s Mansion in the Market Today

With an asking price of $87.5 million, Mark Wahlberg’s mansion just went on the market. If he achieves his asking price, Wahlberg’s house would be the second most expensive sale in Southern California this year.

The actor hired Richard Landry, an architect, to design and construct the house after acquiring the property. It took a another five years to build the home and add 12 bedrooms and 20 bathrooms, because, well, why not? a two-story wood-panelled library, a double-island kitchen, wine cellar, numerous bars, and a big gym are just a few of the features of this luxurious home.