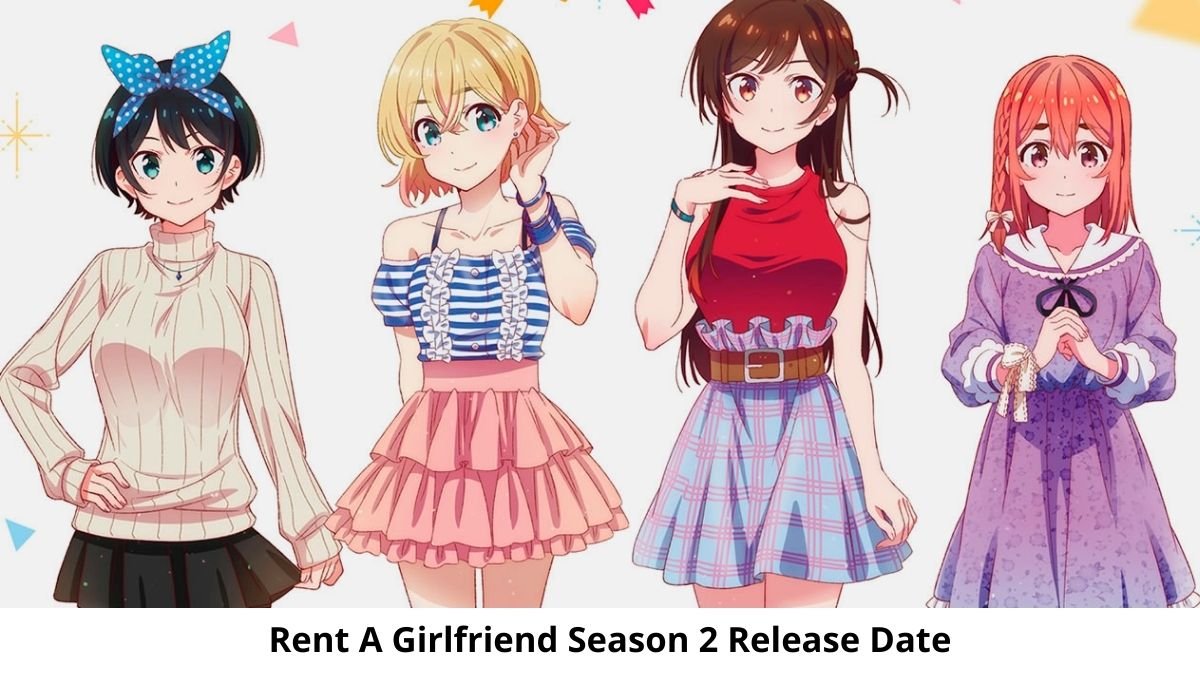 The Rent-A-Girlfriend anime series closed in September 2021, but happily it has already been revealed that season 2 will debut in Summer 2022! 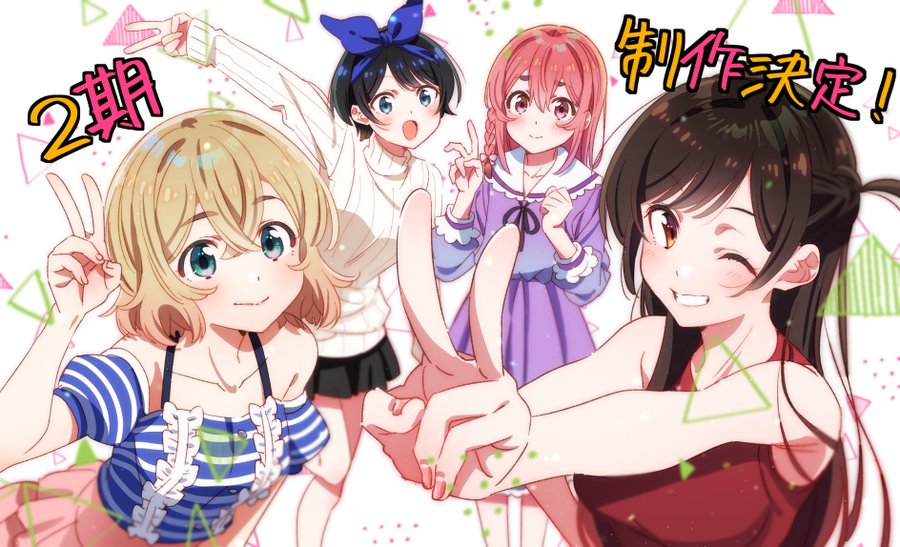 The Return of ‘Rent-A-Girlfriend’

A few minutes after the season one conclusion of Rent-A-Girlfriend aired on Crunchyroll in September 2020, the show’s return for season 2 was announced on social media. While the announcement of a second date for Kazuya and Chizuru was exciting, few of us were shocked by the renewal.

There are two main elements that determine whether an anime will continue production: its general popularity and the availability of source material. Unfortunately, Crunchyroll does not provide any information on the number of people that watch anime shows that are being simulcast. Season 1 of Rent-A-Girlfriend, on the other hand, was a worldwide smash hit.

Following the completion of season 1 in September 2020, it was revealed in the renewal announcement that the popular anime series will return in 2022. Then, on January 14th 2022, it was officially revealed through the series Japanese website that Rent-A-Girlfriend season 2 will air in July 2022.

In line with the first season’s block of episodes, Season 2 Episode 1 is slated to air on either Saturday, July 2nd or Saturday, July 9th. On Crunchyroll, where it was simulcast for the first time in 2020, a second season is also scheduled.