Crime-Drama Series 'The Lincoln Lawyer' Season 1 Will Shock, Surprise You 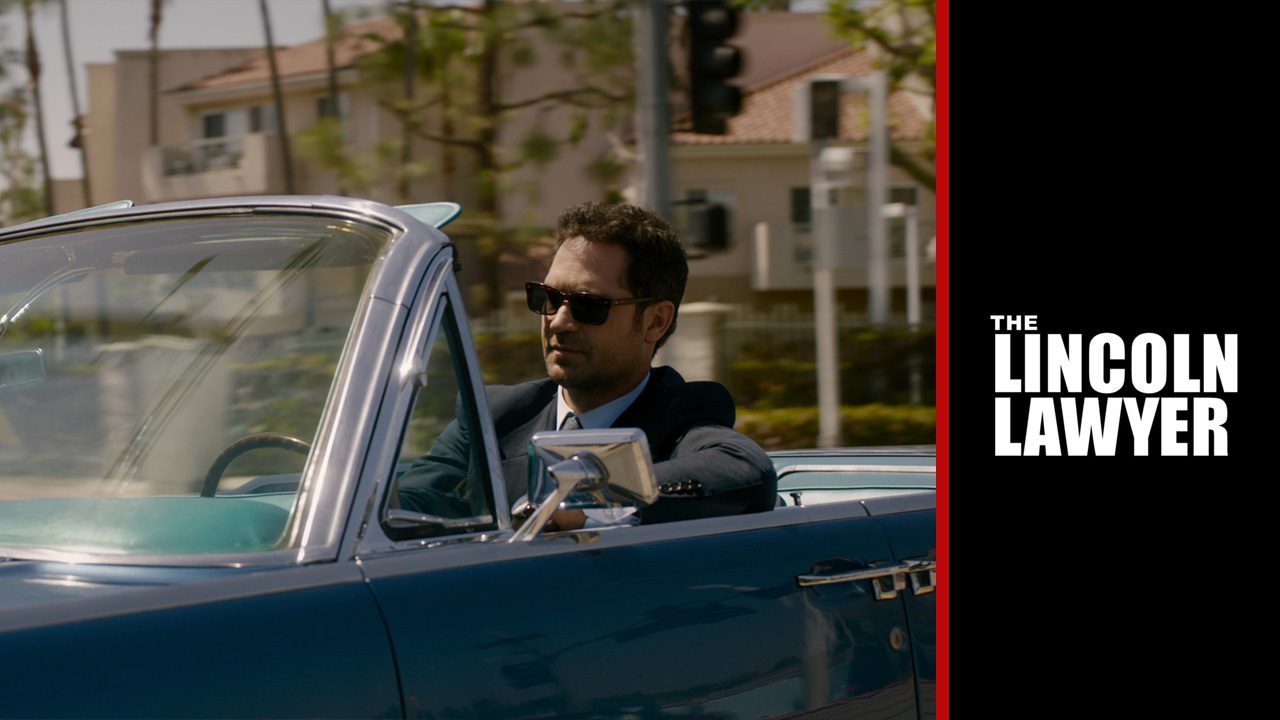 'Lincoln Lawyer' Season 1 on Netflix will shock and surprise its fans. (Photo: Collider)

The Lincoln Lawyer Season 1 will shock and surprise its fans on its new home. It was first premiered in theaters throughout the United States more than a decade ago and now it will be streamed on Netflix. 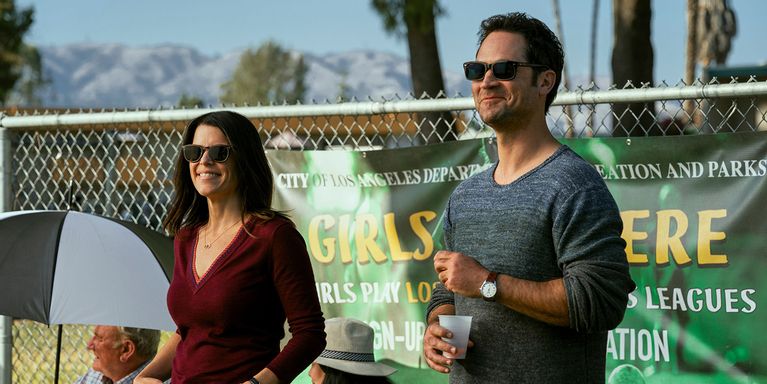 ‘Lincoln Lawyer’ Season 1 on Netflix will shock and surprise its fans. (Photo: Collider)

The show was initially scheduled to air on CBS, but the network decided to cancel it. This news of Netflix taking over production came to light in September 2020. A+E Studios filed a lawsuit against ViacomCBS in the summer of 2021, after the network canceled the show.

Netflix announced the series in January 2021 and promised to “dish up the intricate and enigmatic narratives viewers know and love with a mix of light-hearted comedy.  “I’m pleased to call Netflix our home,” Connelly said. “And I’m eager to offer this rich, multidimensional narrative full of interesting characters and secrets to millions of people — both old and new fans – throughout the globe.”

‘Lincoln Lawyer’ Season 1 Is Expected To Shock Its Fans

Fortunately for defense lawyer Mickey Haller, things are beginning to look brighter. Haller is back in court after a slew of missteps over the last two years. He inherited the largest case of his career: the defense of Walter Elliott, a senior studio exec suspected of killing his wife and her boyfriend, after Jerry Vincent is killed.

In the meanwhile, Haller has learned that Vincent’s murderer may be on the verge of targeting him as well. Harry Bosch has arrived. In his quest to uncover the person responsible for Vincent’s death, he has no problem using Haller as a pawn. These two loners learn that they have no option but to work together when the stakes are so high.

Netflix announced in early April 2022 that the new series will premiere on Netflix on May 13th, 2022. Netflix will be streaming it worldwide.